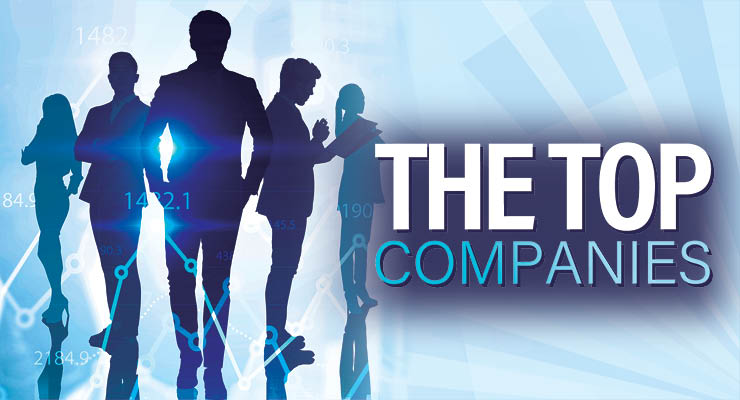 Last year also saw the departure of a remarkable number of chief executives. Omar Ishrak announced his retirement after nine years at Medtronic’s helm. Abbott leader Miles White retired after a 21-year tenure—the second longest for a non-founder in today’s S&P 100. After nearly 40 years serving BD, Vincent Forlenza stepped down as CEO. Following a bout of infighting over the leader of newly formed EssilorLuxottica, Francesco Millieri became CEO of Luxottica Group and Paul du Saillant began leading Essilor International. (The search for EssilorLuxottica’s chief executive is still underway at the time of writing.) B. Braun chief execs Prof. Dr. Heinz-Walter Große (B. Braun Melsungen AG) and Caroll H. Neubauer (B. Braun Medical Inc.) also retired from the company. Hiroyuki Sasa stepped down as Olympus’ CEO, and Smith+Nephew leader Namal Nawana departed the firm after a purported dispute over his pay.

Although the COVID-19 pandemic did not begin to take hold until early this year, its effects on medtech’s largest manufacturers cannot be ignored. Thus, information is embedded in some reports about 2020 financial performance and how medtech’s largest firms have aided the fight against the virus.