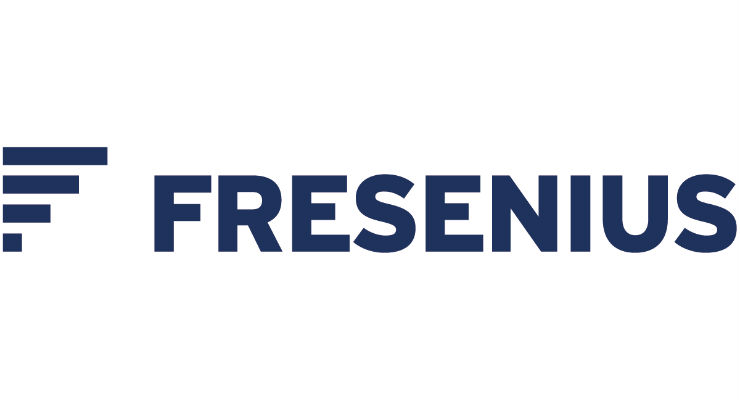 After months of feeling progressively run down and changing his workout and diet to no avail, 50-year-old personal trainer Sovereign “Sov” Valentine finally drove himself to a hospital in the small town of Plains, Mont. He was diagnosed with kidney failure and received a dialysis session, and was instructed to follow up with outpatient dialysis three times a week.

The nearest dialysis center was a Fresenius Kidney Care clinic 70 miles away. Adding to the trouble, a few days after treatments began, the Valentines were informed Fresenius was out of network. Their insurer, Allegiance, only covered about $16,000, resulting in a near $525,000 bill. (According to NPR, this tops the cost of a kidney transplant).

These exorbitant prices are a result of what health economists call a “duopoly” in the dialysis care market. Fresenius and DaVita are the dominant U.S. dialysis care providers, so they can demand extreme prices for their treatment. Thanks to a 1973 law, end-stage renal care patients like Sov can enroll in Medicare before 65—after a 90-day waiting period. Patients are especially vulnerable during that time.

When Sov’s wife Jessica opened the first bill, she cried. “It was far worse than what I had imagined would be the worst-case scenario,” she told NPR.

Dialysis centers claim they make little to no profit on Medicare rates (which make up the majority of their customers thanks to the 1973 law) to justify high charges to commercially insured patients. But Sov’s sessions amounted to an extraordinary nearly $14,000 each.

The Valentines quickly took their debacle to the press. Less than a week after NPR, Kaiser Health News, and CBS This Morning shared Sov’s story, a Fresenius rep told his wife, Dr. Jessica Valentine, the company would waive the unpaid bill. They were instead treated as in-network patients, only responsible for a $5,000 deductible that Sov had already hit for the year.

Fresenius spokesman Brad Puffer said the Valentines should have been considered in-network patients from the start.

“In the future, we pledge to better identify situations where we believe the insurer has incorrectly classified one of our facilities as being out of network,” he promised in a statement. “This will allow us to address the matter directly with the insurer in the first instance, without them placing the patient in the middle.”

Fresenius’ Medical Care unit closed the $2 billion deal for the home dialysis device maker after a year and a half of negotiations last February, following an extended end-date due to last January’s government shutdown. The combined company will accelerate its move toward home treatments by leveraging manufacturing, supply chain, and marketing competencies in a less labor- and capital-intensive environment.

“By combining NxStage’s capabilities with our broad product and service offering, we can help patients to live even more independently,” Bill Valle, CEO of Fresenius Medical Care North America, said in a statement. “In addition to broadening our product portfolio, this acquisition positions Fresenius Medical Care to benefit from the growing trend toward home-based therapies.”

Profits were tempered somewhat when Fresenius Medical Care paid nearly $232 million in penalties last March to resolve conduct in countries outside the U.S. that might violate the Foreign Corrupt Practices Act that it had voluntarily shared in 2012. Fresenius also agreed to engage an independent compliance monitor for two years.

The Medical Care business released the 4008A dialysis machine last January. Its main target was emerging markets—it was mainly deployed in India with other countries across the Asia-Pacific region that followed. The 4008A includes safety and handling standards like essential cleaning functions and battery backup. It was designed to be robust and easily handled for use in demanding infrastructure and remote locations. The machine also uses ultrapure dialysis fluid.

The second was for a hemodialysis system to prevent blood clotting without use of blood thinners in October. The dialyzer and bloodlines manufacturing process will include the antothrombogenic additive Endexo, a polymer made of surface modifying molecules that inhibit protein and platelet adsorption, to reduce clot risk and boost hemocompatibility.

The second was a 60 million euros investment to independent affiliate Unicyte AG. Unicyte planned to use the funds mainly to begin clinical trials of its first product candidates this year and establish a manufacturing process. Unicyte has created a set of technology platforms of human liver stem cells (HLSCs), HLSC-derived islets, and nano-extracellular vesicles (nEVs). nEVs are stem cell-derived particles that support cell communication.

Medical Care also made its previous subsidiary Frenova Renal Research global last July. Frenova offers services for clinical development of medicines and medical products for kidney research. Previously limited to North America, Frenova was linked with corresponding services of Medical Care’s Europe, Middle East and Africa (EMEA) and Latin America regions. The company can now draw on a network of over 550 researchers in over 350 locations.