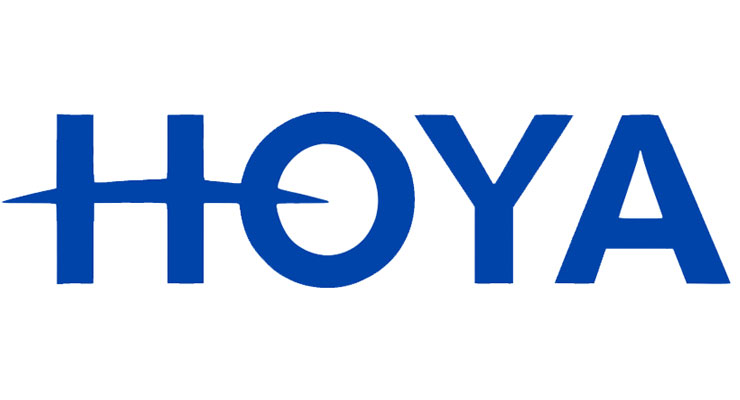 In the last Top Company report on Hoya, word was the firm was in a bit of hot water with the U.S. Food and Drug Administration (FDA) over its lack of appropriate activity regarding studies on the cleaning and disinfecting of scopes. With no additional slaps on the wrist, the organization has apparently moved completely past the issue and recently gained the agency’s clearance to launch a new system within the U.S. In November, PENTAX Medical, a division of Hoya, announced it was marketing the DEC HD Duodenoscope to American physicians. While the device had been in global markets since 2017, this marked its debut in the U.S.

What made this scope particularly noteworthy, however, was the fact it included not only a disposable distal cap, but also a disposable elevator lever. The device was specifically designed with the FDA’s guidance on reducing endoscope reprocessing in mind. The engineers also sought to deliver a “Triple Aim,” a framework developed by the Institute for Healthcare Improvement that describes an approach to optimizing health system performance, by improving clinical outcomes, reducing care costs, and enhancing physician and patient experiences.

“Duodenoscopes with a disposable elevator component represent another major step toward lowering the risk of infection among patients who undergo procedures with these devices,” Jeff Shuren, M.D., J.D., director of the FDA’s Center for Devices and Radiological Health, noted in a statement prepared by the 114-year-old agency in announcing the first-of-its-kind clearance. “Today’s clearance is another step in the FDA’s ongoing effort to advance the development and availability of safer duodenoscopes.”

In 2015, the American Gastroenterological Association published a release titled “How To Stop Duodenoscope Infections.” The release stated, “the problem of this infection transmission lies in the complex design of the elevator channel in duodenoscopes, which can allow bacteria to remain after cleansing, even if reprocessing follows currently accepted procedures developed and approved by the manufacturers and FDA.” With this device, that vulnerable component is safely disposed, helping to significantly reduce risk of infection.

ANALYST INSIGHTS: As with previous years, Hoya continues to be one of the “quiet” industry giants in both Optical (Hoya Vision) and Surgical (Pentax). As Hoya has large capital reserves, it will be interesting to observe how it chooses to execute on investing in its future growth.


While most significant given the attention duodenoscopes have received in recent years due to the infection risk, the DEC HD wasn’t the only noteworthy product news from Hoya. The same division (PENTAX Medical) also gained a CE mark for its artificial intelligence (AI)-based DISCOVERY system. The AI-assisted polyp detector was designed to support endoscopists in finding potential polyps during a colorectal examination. The system is built in a flat, touchscreen monitor to provide high usability as it can be used with any of PENTAX Medical’s video endoscopy systems to highlight potential polyps.

Hoya Surgical Optics (HSO) added a wide-angle camera lens to its scotopic vision eyeglass-type wearable device—HOYA MW10 HiKARI. The technology was developed for assisting individuals who, because of nyctalopia (night blindness), have difficulty seeing things in dark places. The eyewear-type wearable device displays an image—captured by HSO’s originally-developed compact, low-light, high-sensitive camera—on an organic EL monitor screen immediately in front of the wearer’s eyes as a bright picture. The technology was authorized in Japan by Amakusa City, Kumamoto Prefecture, as a business project eligible to receive subsidies as a “daily living tool”—a welfare apparatus—which affects reimbursement. The device is available in Japan.

The devices join a portfolio of products within Hoya’s Life Care segment, which saw revenues virtually flat against the previous year. The firm’s 577 billion yen total in revenue in fiscal 2020 (ended March 31, 2020) demonstrated an approximately 2 percent rate of growth over the previous period, but the gains were enjoyed almost exclusively by Hoya’s Information Technology business. Life Care, which is home to the aforementioned products and divisions, reported 375 billion yen. That represents 66 percent of the organization’s overall revenue.

Between the two units housed within Life Care, 74 percent of the revenue is generated by healthcare-related products, which includes eyeglass lenses and contact lenses. Combined, these products resulted in 278 billion yen for the firm, a 1.4 percent decrease versus prior fiscal. The medical-related products portion accounted for 26 percent of the medical-focused business. This segment produces endoscopes, medical accessories, intraocular lenses, artificial bone, and metallic implants for orthopedics. These products experienced a 6 percent rise over the 2019 fiscal, finishing at 97 billion yen.

Back in early March, Hoya’s PENTAX Medical coordinated the donation of $430,000 worth of medical devices to Chinese provinces and cities severely impacted by the virus. The charitable gift included technologies such as bronchoscopes and intubation scopes. The bronchoscopes could be used in procedures such as bronchoalveolar lavage and sputum suction, providing high resolution images, offering precise and concise operation, and allowing for thorough disinfection.
Suggested For You 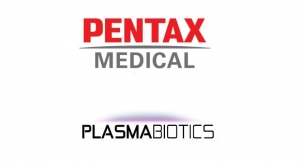