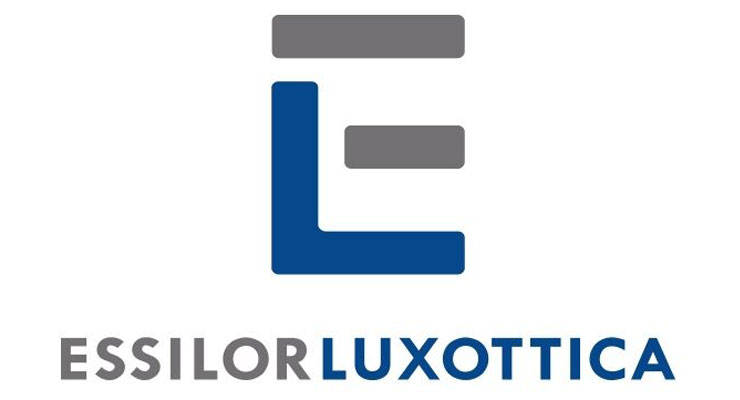 Tensions were running high last year at EssilorLuxottica, the company born from the October 2018 merger of Essilor International and Luxottica Group.

According to Bloomberg reports, the organization has been wracked with infighting among its leaders. Bloomberg also noted that the company’s share price was 22 percent down at the time of the news (last March). The public fight began with a disagreement over the group’s new chief executive. According to the report, Luxottica founder, EssilorLuxottica executive chairman, and largest company shareholder Leonardo Del Vecchio said Essilor’s leaders weren’t complying with the agreed-upon corporate governance terms.

“Francesco Milleri is a scapegoat. Hubert Sagnières must have the courage to say that, for him, I am the problem,” Del Vecchio told Financial Times.

Del Vecchio previously told French newspaper Le Figaro that Sagnières did not communicate with him on filling key management jobs. “He has acted as if Essilor bought Luxottica,” Del Vecchio was quoted saying. The merger agreement was crafted to ensure equal power between the two sides until spring 2021. The clash worried investors because synergies would take longer to occur.

“It’s war between the French and the Italians. All these risks blocking the planned synergies. It’s very bad for the stock. At one moment or another, one of the parties will have to take control,” Jerome Schupp, fund manager at Geneva-based investment firm Prime Partners, told Reuters.

Two months later, EssilorLuxottica and parent company Deflin developed a settlement agreement to overcome the governance issues. Millieri and then-Essilor CEO Laurent Vacherot were given the responsibility of integration and approved appointment of key executives for central functions. Vacherot was also appointed as an EssilorLuxottica director. The search for a new CEO (for which Millieri and Vacherot stated they would not be candidates) began mid-May last year, all existing claims were waived, and legal proceedings were terminated.

“I’m very pleased of this outcome. The industrial rationale of the combination is even stronger when looking at all the opportunities raised during the meetings of the Integration Committee,” Del Vecchio told the press.

“With these decisions driving to a more unified company, EssilorLuxottica is well positioned to accelerate its growth in order to achieve its mission…” Sagnières added.

Paul du Saillant was named CEO of Essilor International this March. He also replaced the retiring Vacherot as a director. He will work directly with Milleri. A proposal submitted April 18 to appoint one additional EssilorLuxottica director was also withdrawn. The search for a new EssilorLuxottica CEO is ongoing, and a final appointment is expected to be made by the end of this year.

Essilor’s Sunglasses and Readers segment revenue rose 8.9 percent to reach 885 million euros. Strong demand for Xiamen Yarui Optical (Bolon) products in China and robust demand for readers and sunglasses at Costa and FGX International in the U.S. helped to achieve the result. E-commerce sales for the division were up an impressive 20 percent. The company also divested its Turkish subsidiary Merve, which markets sunglasses to consumers, in keeping with an antitrust commitment outlined in the merger deal.

The company acquired a 76.72 percent interest in optical retailer GrandVision in an $8 billion deal at the end of July, making it a part of the global eyewear and eyecare group. This purchase will expand EssilorLuxottica’s optical retail platform and strengthen its direct-to-consumer business, mainly in Europe. Expanding retail operations while maintaining wholesale distribution will allow the company to more effectively drive consumer engagement with eye care. The buy will also add over 7,200 stores globally, over 37,000 employees, and is expected to garner about 3.7 billion euros in annual revenue. Upon completion of the transaction, the company will launch a mandatory public offer for the remaining shares.

“EssilorLuxottica is looking here to address all the segments of the market, from glasses with Essilor to spectacles with Luxottica and retail with GrandVision,” Gregoire Laverne, a fund manager with Roche Brune Asset Management, told Reuters.

At the very end of its fiscal year, EssilorLuxottica uncovered fraudulent monetary transfers at a Thailand plant belonging to Essilor International as it was continuing its efforts to unite both companies’ supply chains and reorganize senior management. According to the firm’s annual report, these illicit activities impacted 2019 results by 185 million euros. The company also terminated any employees suspected of involvement.