He has never worked in a government position, so his potential FDA agenda is currently unknown. 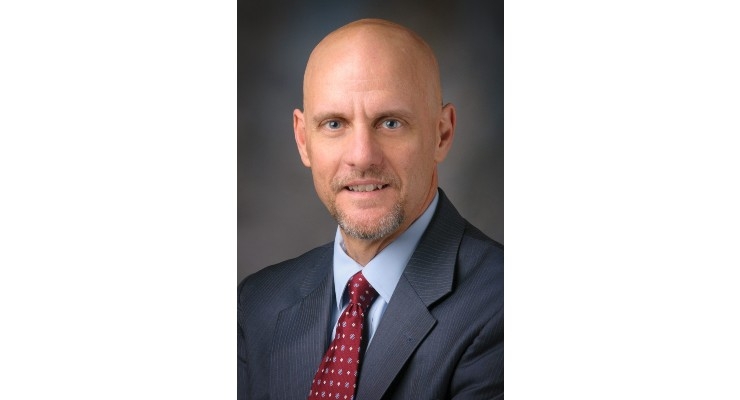 In a 72-18 Senate vote, Dr. Stephen Hahn was confirmed as the next U.S. Food and Drug Administration (FDA) commissioner on Thursday. He is the first permanent FDA commissioner since Dr. Scott Gottlieb announced his resignation on April 5.

Dr. Hahn is currently the chief medical executive of The University of Texas MD Anderson Cancer Center in Houston, where he has been a radiation oncology professor since 2015. President Trump had nominated him to lead the FDA in November.

According to The Washington Post, Dr. Hahn’s crucial health issues to address include a surge in underage vaping, efforts to allow importation of cheaper drugs from Canada, regulations of CBD products, and sales of unapproved treatments by stem cell clinics. According to STAT, he has never worked in a government position, so his potential FDA agenda is unknown.

“Dr. Hahn is an excellent choice to lead FDA, and we congratulate him on his swift and overwhelming bipartisan confirmation,” said president and CEO Scott Whitaker. “During the confirmation process, Dr. Hahn demonstrated his deep understanding of the agency’s mission to protect and promote the public health and the role of innovation in improving patient care. His background as a physician, researcher and administrator will serve the American people well at this vital agency. We look forward to working with him on behalf of the patients our industry serves.”
Related Searches
Suggested For You 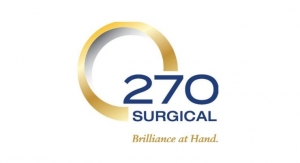 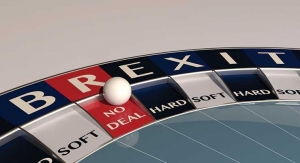 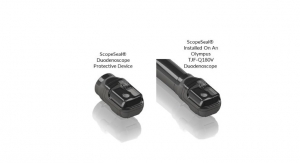 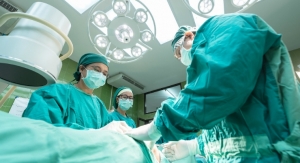 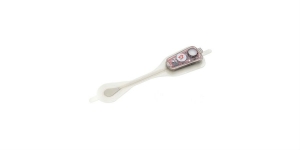 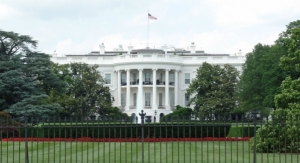 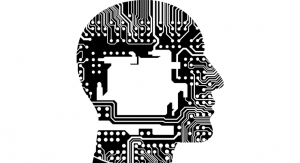 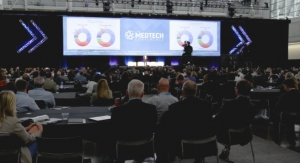 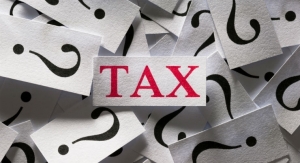 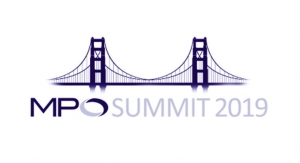 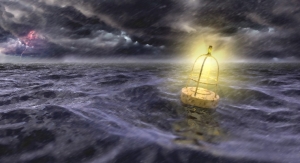 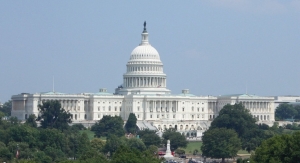