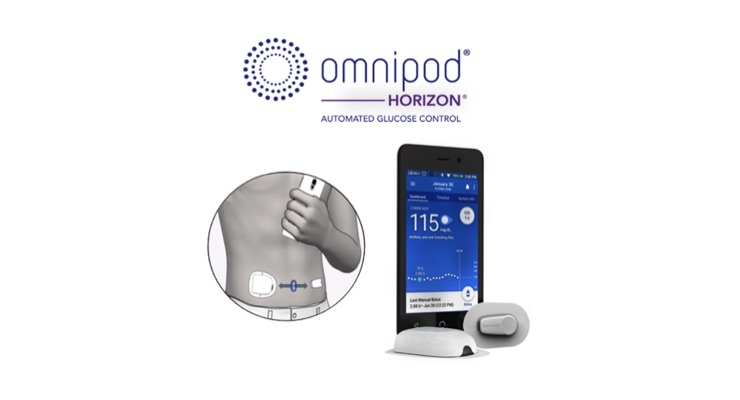 Insulet Corporation, the leader in tubeless insulin pump technology with its Omnipod Insulin Management System (Omnipod System), has announced positive results from the most recent clinical trial of the Omnipod Horizon Automated Glucose Control System (Omnipod Horizon System). The study demonstrated that the Omnipod Horizon System performed well and was safe for over five days of use in adults, adolescents, and children with type 1 diabetes.1-3
The study was conducted in a supervised hotel setting under free-living conditions with unrestricted meals and moderate-intensity exercise and included patients who use multiple daily injections or traditional tubed insulin pumps as their standard therapy. Study participants spent significantly less time in hypoglycemia, more time in the target glucose range and had better overnight glycemic control compared to their standard therapy. The investigational device includes features that allowed study participants to customize their diabetes management by adjusting their target blood glucose levels and insulin delivery.

“We recognize that everyone’s treatment needs are different, and the Omnipod Horizon System provides individualized diabetes management to address real world challenges,” said Dr. Jennifer L. Sherr, M.D., Ph.D., of Yale University School of Medicine. “One of the important features is the ability for users to tailor the system for exercise and high fat meals to maintain good glycemic control.”

“In the era of personalized medicine, Insulet is committed to bringing our technology to the global diabetes community and our clinical data give us confidence that the Omnipod Horizon System will be a significant advancement in diabetes management,” said Dr. Trang Ly, senior vice president and medical director.

Insulet Corporation, headquartered in Massachusetts, is a medical device company dedicated to making the lives of people with diabetes and other conditions easier through the use of its Omnipod product platform. The Omnipod Insulin Management System provides a unique alternative to traditional insulin delivery methods. With its simple, wearable design, the disposable Pod provides up to three days of non-stop insulin delivery, without the need to see or handle a needle. Insulet also leverages the unique design of its Pod, by tailoring its Omnipod technology platform for the delivery of non-insulin subcutaneous drugs across multiple therapeutic areas. Founded in 2000, more than 140,000 users across the globe rely on Insulet’s Omnipod Insulin Management System to bring simplicity and freedom to their lives.

*Starting July 1, Insulet assumed direct distribution of its Omnipod Insulin Management System in Europe, including sales, marketing, training and customer support activities. This allowed Insulet to be closer to the diabetes community and identify opportunities to support European customer needs over the long-term, as it already does in the United States and Canada. 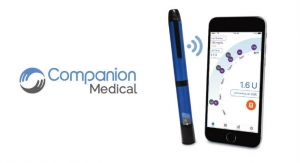 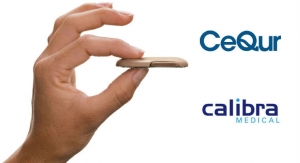 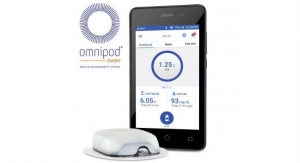 Insulet Assumes Direct Operations of its Omnipod Line in Europe 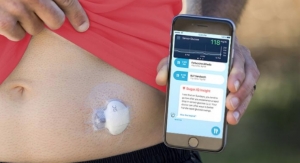 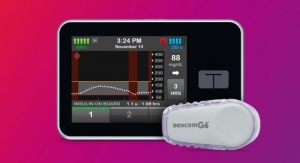 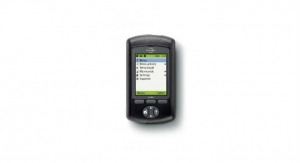 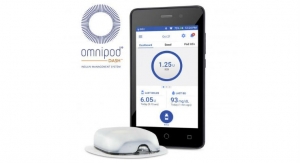 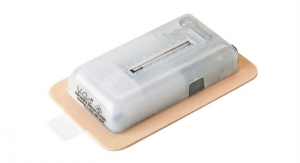 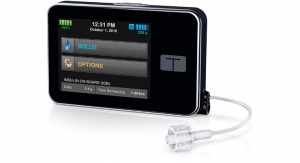 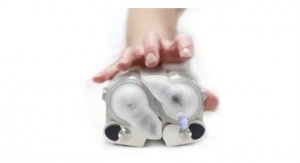 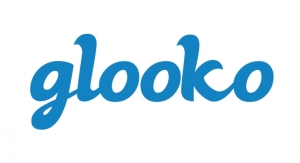 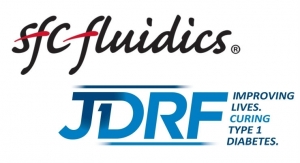