The capsule carries genetically engineered bacteria that sense specific substances in the gut.

NIBIB-funded researchers at the Massachusetts Institute of Technology (MIT) have created an ingestible sensor to non-invasively monitor indicators of disease in the stomach and intestines.

The capsule carries genetically engineered bacteria that sense specific substances in the gut. The other components built into the one-and-a-half-inch capsule include phototransistors, a custom integrated circuit, a small battery, and a radio transmitter.

This is the first demonstration of the technology, and it uses bacteria that were genetically engineered to sense blood in the gut. If there is blood present, the bacteria will glow. The phototransistor detects the glow, triggering the radio transmitter to send a signal to a computer or smartphone, reporting that blood has been detected.

The test was done in pigs, which were first fed a dilute solution containing traces of blood. The sensor successfully sensed and reported, by radio signal, that there was blood in the stomach of the pig.

The test in pigs simulated a bleeding ulcer in humans. Currently, if a patient is suspected of having a bleeding ulcer they must undergo an uncomfortable endoscopy procedure that often requires sedation.

“This first test for sensing bleeding from an ulcer shows the potential for this type of device to be used to avoid invasive procedures, such as endoscopy,” said senor author Timothy K. Lu, M.D., Ph.D., Associate Professor of Biological Engineering and Electrical Engineering and Computer Science at MIT. “Following ingestion of the capsule, physicians would know within minutes if there was bleeding and could initiate treatment.”

One goal of the research is to reduce the size of the device, so it can be more easily swallowed. In addition, the research team is expanding this platform to use bacteria that have been genetically engineered to sense a sulfur compound, an indicator of Crohn’s disease, and a molecule called AHL, which would indicate the presence of gastrointestinal infections.

The research results were reported in the May issue of Science.

The work was funded through grant EB000244 from the National Institute of Biomedical Imaging and Bioengineering, Supported by Texas Instruments, the Hong Kong Innovation and Technology Fund, Office of Naval Research, NSF Biological Computing, the Center for Microbiome Informatics and Therapeutics, Division of Gastroenterology, Brigham and Women’s Hospital, the Qualcomm Innovation Fellowship, the HHMI International Student Fellowship, and the Natural Sciences and Engineering Council of Canada Fellowship.
Related Searches:
Suggested For You 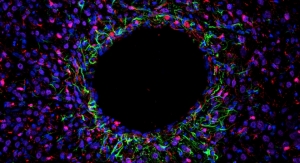 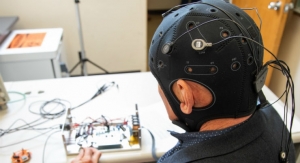 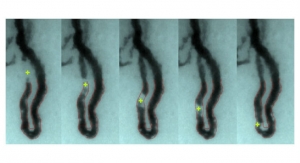 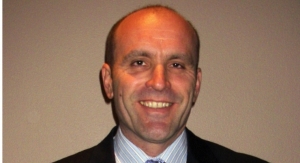 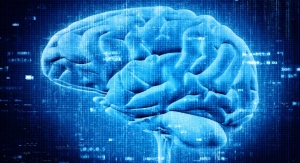 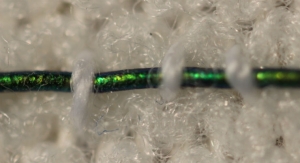 Ingestible 'Bacteria on a Chip' Could Help Diagnose GI Disease 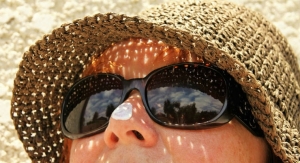 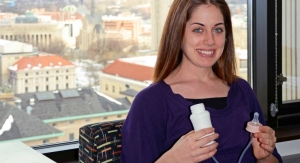 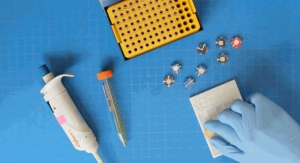 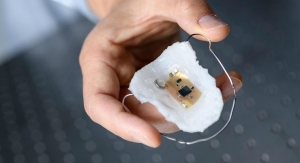 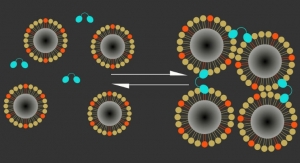 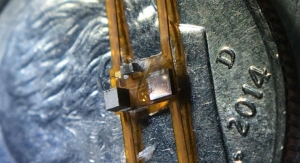 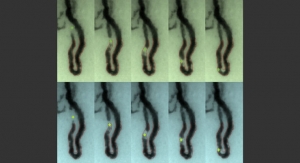 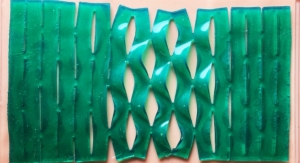