Electrically stimulates the brain and nervous system without using a battery or wired power supply. 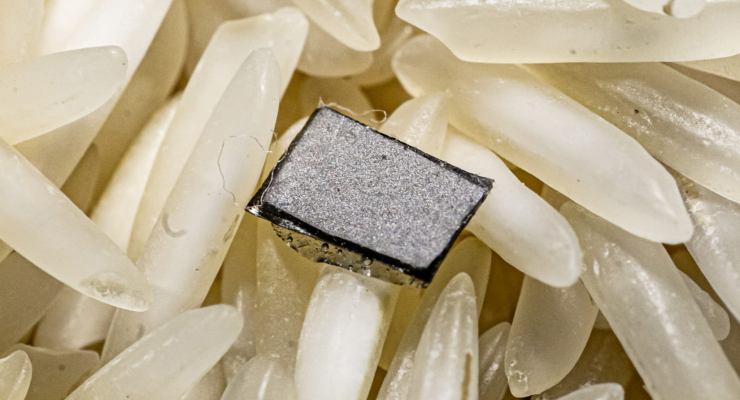 Rice University neuroengineers have created a tiny surgical implant that can electrically stimulate the brain and nervous system without using a battery or wired power supply.

The neural stimulator draws its power from magnetic energy and is about the size of a grain of rice. It is the first magnetically powered neural stimulator that produces the same kind of high-frequency signals as clinically approved, battery-powered implants that are used to treat epilepsy, Parkinson's disease, chronic pain and other conditions.

The research is available online in the journal Neuron.

The implant's key ingredient is a thin film of "magnetoelectric" material that converts magnetic energy directly into an electrical voltage. The method avoids the drawbacks of radio waves, ultrasound, light and even magnetic coils, all of which have been proposed for powering tiny wireless implants and have been shown to suffer from interference with living tissue or produce harmful amounts of heat.

Tiny implants capable of modulating activity of the brain and nervous system could have wide-ranging implications. While battery-powered implants are frequently used to treat epilepsy and reduce tremors in patients with Parkinson's disease, research has shown that neural stimulation could be useful for treating depression, obsessive-compulsive disorders and more than a third of those who suffer from chronic, intractable pain that often leads to anxiety, depression and opioid addiction.

Jacob Robinson and Caleb Kemere were co-authors of the study. The research was supported by the National Science Foundation and the National Institutes of Health.
Related Searches
Related Knowledge Center
Suggested For You 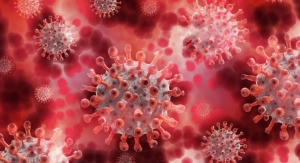 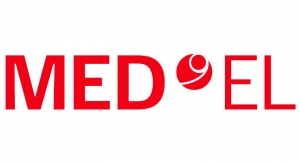 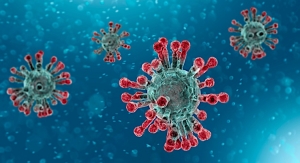 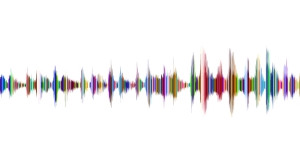 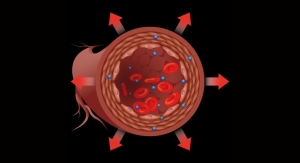 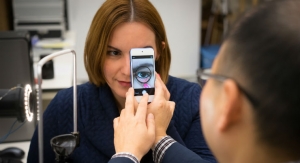 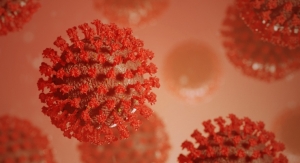 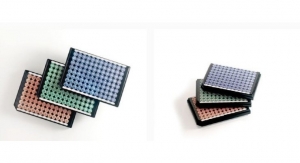 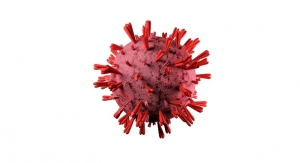 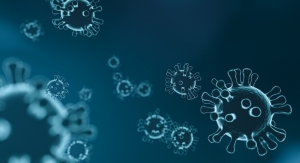