Company puts more than $5 million behind equipment and facility upgrades. 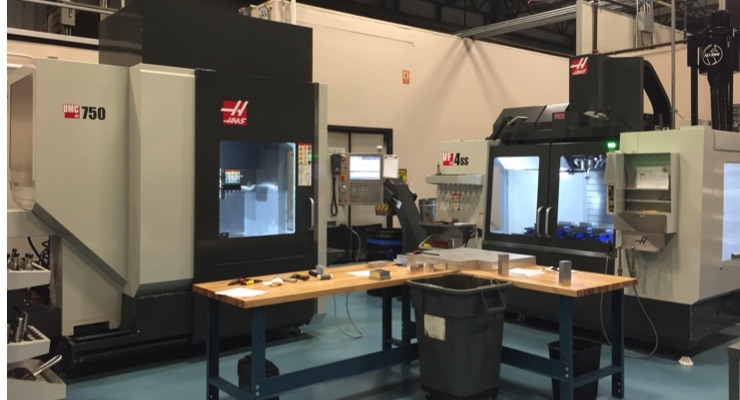 From North Carolina to Vermont, Mack Molding is making moves to shore up the capabilities that make it a custom plastics molder and supplier of contract manufacturing services.

Spurred by a favorable tax environment and an uptick in business activity, the Company is boosting the large part production capabilities of its Statesville, N.C., facility, while simultaneously investing in new equipment and day-to-day operational needs at all three of its Vermont locations.

"The resurgence of manufacturing in the United States is strong, and Mack has been aggressive in ensuring we are well-positioned to seize the opportunity presented to us," said President Jeff Somple. "From attracting new, exciting programs in the areas of robotics and 3D printing, to planning ahead for executing on infrastructure and equipment needs upon the passage of tax reform, we continue the company's tradition of collectively moving us and our customers forward together."

The most significant activity is occurring in Statesville, where Mack is putting $4.4 million into the 125,000-square-foot facility to add three new sections to the plant and a new warehousing space adjacent to the existing footprint. When the project is complete, Statesville will have added 54,000 square feet of warehousing space and 12,000 square feet of expanded capacity for paint mixing, tool room storage and finishing, as well as eight new bays for presses.

To fill two of those bays, Mack is acquiring 500-ton and 1,300-ton Milacron hydraulic molding machines, while the other six spaces represent opportunities for future growth. Additionally, the company will be extending existing 10- and 15-ton cranes in the molding room, as well as a 15-ton crane in the tool room. The plant, however, is not only investing in space and equipment, but also expects to see a 20-percent growth in its employee base by adding approximately 50 tooling, engineering, processing and support function positions.

Meanwhile, in Vermont, Mack is putting more than $1 million into new equipment geared toward meeting the current and future demands of the business. The largest pieces of equipment were recently delivered to Mack's Headquarters in Arlington, Vt., including a new, fully automated laser for sheet metal fabrication and two computerized machining centers. The investments complement additions the company made in 2017 to expand the specialty materials and thickness of gauges that can be handled while increasing the capacity to meet customers' milling and turning demands. Each investment also benefits the company's business model of bringing value to customers through a suite of vertically integrated services.

Other investments were made at Mack's Cavendish and East Arlington operations, with the goal of bolstering day-to-day operations. They included a new automated work cell, resin drying system, fork lift and crane upgrades. Similarly to Statesville, these investment are coupled with personal growth. The company's Northern Division is more than 600 strong after adding 100 people last year, with an additional 50 people expected to be hired through the course of 2018.

"The energy at Mack has reached new levels," Somple said. "Between new work, new equipment and new faces, there is palpable excitement among the teams." 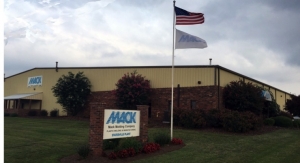 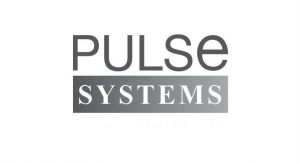 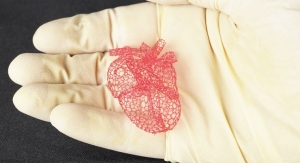 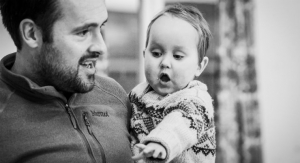 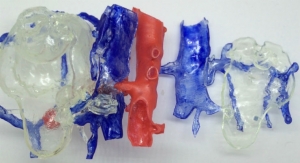 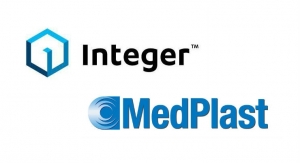 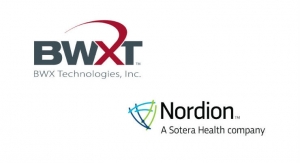 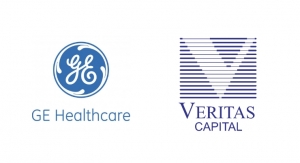 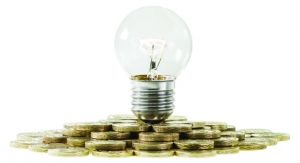 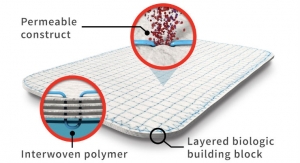 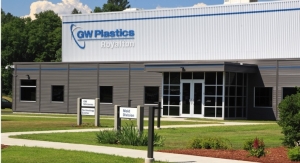