Medtronic Expands Its Operations in the Dominican Republic 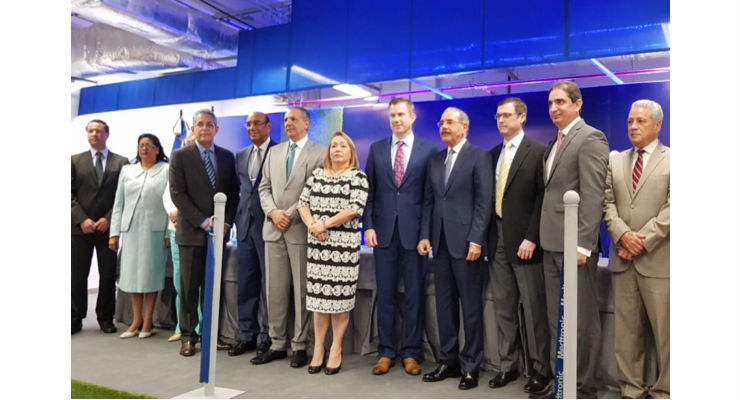 Medtronic, a multinational company dedicated to the manufacturing of high-tech medical devices, built its fourth plant in the country in which it will be manufacturing devices for the specialty of neurosurgery, creating jobs for more than 450 people in the San Isidro free zone park.

The new plant was inaugurated on March 2o, with the presence of the President of the Dominican Republic, Danilo Medina, several ministers, leaders of the free zone sector, and executives from the company.

With this expansion, in which an investment of approximately U.S. $46 million was made, Medtronic's investment in the country exceeds U.S. $160 million and will exceed 4,000 jobs generated in its four factories, according to the company's senior manufacturing director, Paolo Tolari.

Tolari stressed that this is a state-of-the-art, world-class manufacturing plant, which will generate jobs in disciplines such as engineering, logistics, finance, and quality, among others.

The executive said that with this expansion of its operations, the company reaffirms its confidence in the Dominican Republic and said that the quality of the workforce, the high level of performance of technicians and professionals, as well as its ethical values, have made the country a suitable place to do business for them, since 1998.

"Dominicans, together with Medtronic, are committed to providing innovative medical solutions while fulfilling our mission of alleviating pain, restoring health, and extending the lives of millions of patients around the world," Tolari said.

Geoff Martha, vice president of the Restorative Therapies Group at Medtronic, explained that he celebrates the expansion in the Dominican Republic because it is a group that cares.

Medical devices have become the main export product under the free-zone regime, since it represents approximately 26 percent of the total exports of this sector, said the executive director of the National Free Zones Council, Luisa Fernandez.

Currently nine of the thirty largest companies in the medical device industry in the world have direct manufacturing operations in the free zones of the Dominican Republic.
Related Searches
Suggested For You 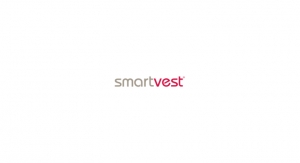 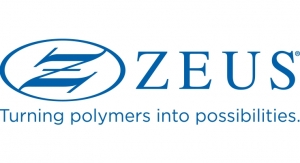 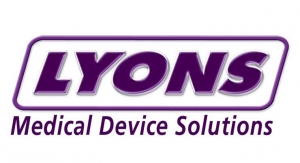