Well over a Decade Later...

the Saga of Non-DEHP PVC and Medical Devices 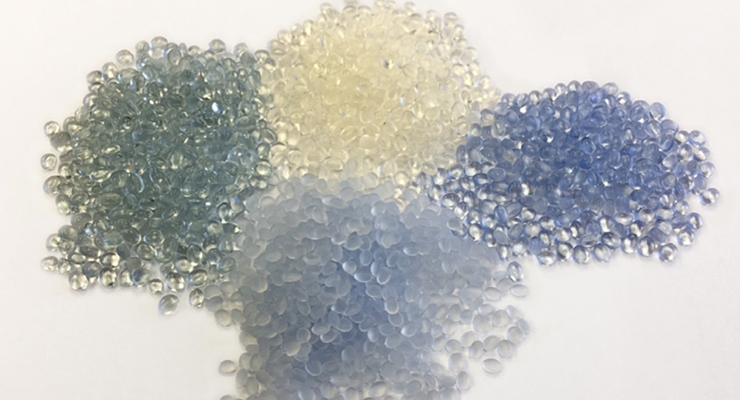 
The story around PVC (polyvinyl chloride) and DEHP (di-2ethylhexyl phthalate)-based PVC in medical devices has been well told. PVC has been a staple in medical products and medical devices since the second world war and today still really has no equal in its widespread use and application. Nevertheless, about thirty years ago, probably in the late 1980s and early 1990s, multiple global health organizations cited DEHP, the most widely used plasticizer in PVC, as a potential health concern. 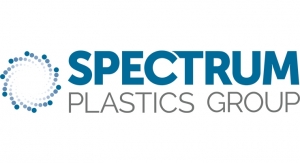