The High-Tech Baby That Saves Lives 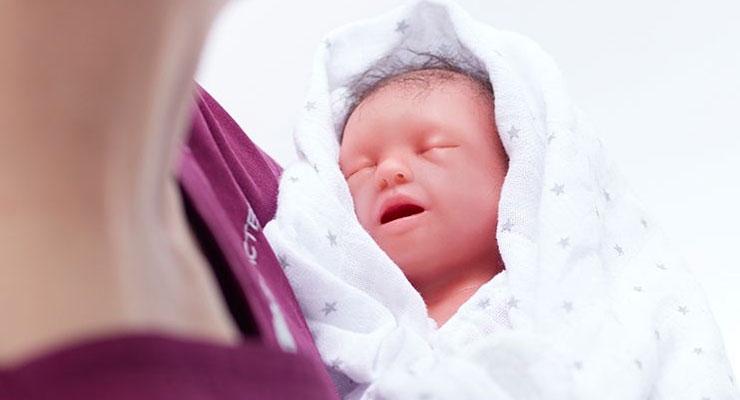 The chest of the tiny body slowly moves up and down, veins and arteries are visible under the thin skin. The heartbeat is regular. A real baby? Not quite.

Paul breathes on his own. 35 cm long. 1,000 g light. A preemie, born in the 27th week of the pregnancy. His father is Jens-Christian Schwindt, who worked as a pediatrician in the Division of Neonatology of the Vienna General Hospital for many years. In 2015, he gave up his position as senior physician to look after Paul full-time. Paul needs artificial respiration. Sometimes he even turns blue. But his main need is investors.

Because Paul is not a real baby – he is the smallest and most advanced high-end patient simulator in the world. He can be used to train various emergency situations that occur daily in hospitals that provide preterm care. According to Schwindt, only regular training as a team can ensure a higher likelihood of survival among the babies born prematurely and significantly increase their quality of life later on. He finds the interdisciplinary approach particularly important. “It does not make sense to train only nurses or doctors, because in an emergency, the team has to work as a unit,” says Schwindt, CEO of SIMCharacters.

“We couldn't find anything on the market for training with premature babies that met our demands as medical practitioners,“ says Schwindt, who has led training courses for many years himself. Everything lacked a realistic look and modern technology. Where that is concerned, Paul is perfect – he evokes emotions, which means that a very realistic scenario arises and the training yields more successful results among the medical personnel.

In addition to the extremely lifelike anatomy on the outside, Paul is full of high-tech on the inside. His skull hosts a Linux system. The preemie training model is charged cordlessly by induction, using a customary charging pad. Paul can be operated for up to two hours. The tiny boy can really whine and cry. And when he has difficulty breathing or the oxygen saturation drops, his head turns blue.

Sophisticated hardware and software fit into a silicone skin. Everything is made locally at SIMCharacters in Vienna. DC motors, gearheads and sensors of maxon motors ensure that the thorax and abdomen move in accordance with the programmed test scenarios. “The drive systems had to be small, energy-saving and efficient. And it was very important to us that they run quietly and have a very long service life,” says Michael Haller, Head of Research & Development at SIM-Characters.

Three DCX 12 motors with gearhead and sensors are used – two for Paul’s thorax and one for the abdomen. Another DCX 6 maxon motor moves a valve in the lung of the simulator. Haller explains that a total of 40 motors were installed hitherto, and they all work perfectly.

Not a single child

Schwindt had the idea to create a baby simulator in 2010 and founded the company SIMCharacters two years later. The startup received extensive support from the Austrian government. Without this funding, it would not have been possible to build a prototype. An investor from Vorarlberg was won over by the product and helped Paul to get ready for series production.

In the meantime, several “Pauls” have been sold. The demand all over the world is very high. A training simulator costs EUR 50,000. “An investment that is worth it,” says Schwindt. “Critical situations in preterm care have to be trained time and time again, under as realistic conditions as possible, to ensure that everything goes equally smoothly in a real crisis.” Paul will not stay an only child. In the years to come, he will get siblings. 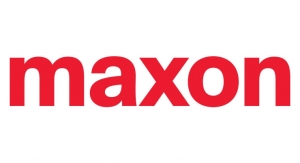