The New Source of Medtech R&D 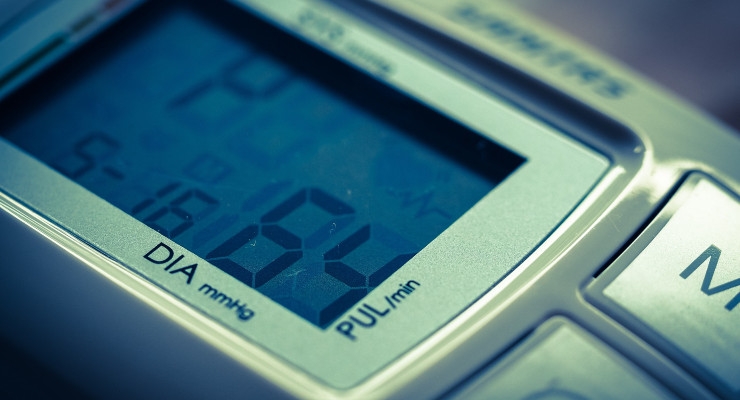 In May 2015, MIT and Philips announced a five-year, $25 million agreement centered around research for healthcare technologies. The deal enabled MIT students to conduct research with a real-world impact on the delivery of care, while Philips had a front-row view of technologies in which it may have commercial interests. At the time, I wrote about the value of such a deal and how it could be a model for future alliances between academia and the medical device industry. While other partnerships have since been agreed upon, the trend did not seem to gain momentum.

Fast forward a few years and MPO announced an event (MedDevice Forum) in Grand Rapids at Michigan State University’s (MSU) College of Human Medicine. While the conference sessions were centered around critical issues within the medical device manufacturing industry, tours of surrounding facilities highlighted medical innovation within the region. There was also talk of the expansion of the host venue to grow innovation development, creating a single healthcare focus from concept through to delivery of care within a relatively small geographic area.

In June 2019, MSU announced the construction of a medical innovation building. “The addition of the MSU Innovation Center to the Medical Mile will lead to more groundbreaking healthcare treatments and new product development, thus spurring further economic development and investment in the region,” said Birgit Klohs, president and CEO of The Right Place.

The concept is not exclusive to Grand Rapids, however. In February 2020, Houston’s Texas A&M announced it was investing $500 million into a new project to develop what the school called “physician-eers.” The concept is to create a new tier of doctor and engineer that would earn both a master’s in engineering and a medical doctor’s degree. In addition, to earn the degree, students will be tasked with inventing a medical device, submitted in place of a thesis. (Personally, I’ll be curious as to what becomes of these projects, who will retain the rights, and who could potentially benefit from their sale to a medical device entity for further development and commercialization.)

Only a day later, I came across an article that highlighted an effort in Atlanta to develop a healthcare innovation district. According to the Atlanta Journal-Constitution write-up, as home to the CDC and “an expanding pool of businesses and non-governmental agencies that respond to humanitarian crises,” an innovation center could serve as a hub where such organizations could leverage their respective resources in the effort to enable a greater level of healthcare. While medical device technology was not specifically mentioned, the initiative could certainly attract medtech firms or result in the birth of related startups.

Several other cities offer similar examples of initiatives between academia, healthcare institutions, private enterprises, and entities tied to government. This strategy has been extremely successful in the development of medical device manufacturing hubs elsewhere in the world, such as Ireland and Singapore. Independent organizations come together for a common goal (in this case, centered around healthcare innovation) for the betterment of the region (e.g., investment dollars, job creation, etc.) as well as to improve medical care.

Personally, I’m thrilled to see this organized effort emerging so prominently within this country. As home to an overwhelming number of medical device manufacturing firms, these types of initiatives stand to be even more successful than they have been elsewhere with the backing and support from these established medical device firms. And with that success will most certainly come the emergence of startups developing a new medical technology. This is where we could see a greater shift in medical device R&D that has already been at play for several years.

For some time now, medical device manufacturers have actively been trying to shift risk out of their facilities and move it to their supply chain. The same could be true of R&D efforts. While the industry has been aggressive in the acquisition of smaller companies with interesting and complementary technologies, many are holding off on buying such an entity until a product demonstrates commercial success. While this strategy can cost the organization more upfront, in the long run, the firm saves on taking a chance on a technology that ultimately cannot be brought to market for whatever reason. The R&D is left to the startup to complete before the larger firm will finally make the purchase.

With the continued development of these new hubs for medical innovation, more technologies will emerge in these regions, drawing the attention of established medtech companies. These areas could potentially become the new R&D departments for many medtech leaders and a major source of new products for their customers.