A Plan for Better Planning 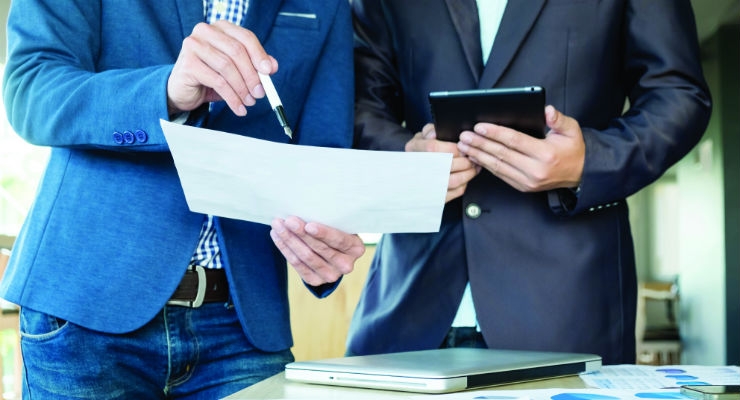 Planning is one of four business management functions (the others encompass organizing, leading, and controlling). Over the last several decades, the planning process has become a well-accepted tool in corporate America, especially for regulatory departments. Despite its widespread adoption, however, business planning can be quite anemic and underdeveloped, even within the most sophisticated organizations and among the most educated of regulatory professionals. Why?

Problematic planning is not a new concept. In World War II, Winston Churchill proclaimed, “He who fails to plan is planning to fail.” There’s a difference in failure to plan and poor planning, and in my opinion, most organizations do not plan well in spite of their best intentions. Before I delve into the reasons for poor planning, though, I want to narrow the scope to the “operational” or “tactical” planning processes typically employed by most regulatory departments. Strategic planning, due to its scope, is too complex an issue to tackle in this column.

A fairly obvious reason for poor planning is the lack of an established system within a company. Although planning is one of four corporate management functions, the planning process is not intuitive.

One of the more common causes of errant planning is overlooking Hofstadter’s Law1 and under-estimating the time, cost, or resources involved. This is most often due to over-optimism about achievable goals, but it also frequently results from political pressures within organizations (for internal projects) or commercial pressures (for customer contracts).

Such an oversight is easily remedied by a review—either by a single party (not the person who created the plan) or a team (for complex cases). This review should be a necessary part of a company’s governance procedures for high-risk projects with high costs, political sensitivity, or complexity.

Time is another common enemy of poor planning. Management personnel typically involved in planning have schedules packed with meetings, daily operational issues, and leadership responsibilities. With so many demands on the workday calendar, time for planning inevitably gets pushed aside. Strong self-discipline and stellar time management skills, however, can prevent planning from falling down the administrative rabbit hole.

Some companies are successful without planning. This certainly is a laudable achievement but it also is a dangerous one because it can breed complacency. It is difficult to convince a successful organization that has bypassed the planning process that planning is indeed necessary. For these companies, failure is the best and perhaps only effective teaching tool.

A false sense of control can also trip up companies. Realizing that most circumstances are beyond human control is the first step in improving the planning process. When creating a plan, companies must determine where failure can possibly occur and prevent or avoid those missteps. Managers should control only what they can and perpetually monitor everything else in order to act upon events or changes that can steamroll a plan. Change, in fact, will almost surely affect the planning process during a company’s lifetime. The world and its inhabitants are constantly changing; people are always changing their minds and tastes, and/or realizing their mistakes. As a result, companies should adopt a formal change control process that involves proactive periodical reviews and evaluations of new or revised regulatory requirements. This will allow organizations to update their plans to mark the completion of key steps or milestones and maintain links to objective evidence.

Focusing solely on results can doom the planning process, too. “Get R-Done,”2 a phrase made common by the comedian Larry the Cable Guy, is a favorite management motto. Ensuring things get done is a noble goal—as long as the right things are getting done. Well-designed plans address what needs to be done in an organization and how it should be done. It is important to focus on the processes as well as the results.

Neglecting history is another planning pitfall. Project reviews are typically performed by most organizations but rarely are other projects sought out for assessment before planning for the next one begins. Moreover, warnings/advice are hardly ever taken seriously thanks to an unspoken “that was then, this is now” kind of mindset among management. To avoid this trap, companies should review all relevant recollections, records, and data, and create a checklist of all the planning failures that review exposes. The checklist should then be used to review and adjust the final plan (preferably by someone other than the plan’s architect).

Like Hofstadter’s Law, overlooking Murphy’s Law3 can land companies in hot water as well. Organizations believing they are immune to Murphy’s “anything can go wrong will go wrong” decree are surely asking for trouble. Fortunately, there’s a simple fix: Before finalizing or (worst case) executing a plan, companies should envision what total failure might look like. They should list all potential problems with the plan and revise it to deal with each possibility.

Some companies, on the other hand, fall victim to “hero pressure” by accepting a heroic but impossible challenge. It’s not really as far-fetched as its sounds. There are entities (and managers) that like the excitement, enjoy the sense of achievement, and crave the adulation these pie-in-the-sky challenges command. Although these trials may bring out the best in human nature at times, they more often than not waste efforts and risk burn-out over time. It is hard to spot hero pressure until it is too late, but a team environment provides an effective setting for recognizing the warning signs and helping the company avoid setting itself up for failure.

References James A. “Jim” Dunning’s consulting career began in 2001. He has provided quality and regulatory consulting services for various companies ranging from Fortune 500 medical device firms to startups. Dunning’s passion, however, lies with startups and small companies, especially those in regulatory distress. He has amassed significant experience in preparing 510(k) applications, developing complete Quality Management Systems, providing Quality System Training, and advising on quality, business, and leadership issues. Dunning is a senior member of the American Society for Quality (ASQ) and a member of the Regulatory Affairs Professional Society (RAPS). He can be reached at jdunning@qpcservices.com.
Related Searches
Suggested For You 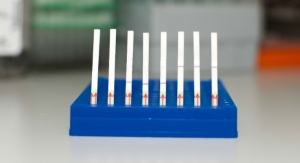 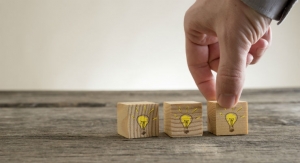 Back to Basics: A Regulatory Professional's New Year's To-Do List 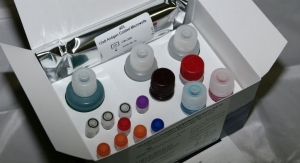 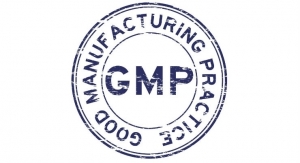 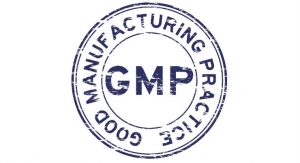