A recent addition to the CPT (Common Procedural Terminology) coding system has many companies bewildered.

At first thought as to be an elegant solution to the obstacle of obtaining a CPT code for a new technology, the American Medical Association’s (AMA) Category III “New Technology” CPT codes have placed many companies that apply for and receive them at a terrible disadvantage.

The process of reimbursement is the result of a complex interaction between several separate yet distinct aspects of the healthcare system: coverage, coding and payment.

While still difficult to navigate, some areas of the reimbursement system have been clarified, particularly those that fall under the auspices of the Centers for Medicare and Medicaid Services (CMS). CMS has been working diligently to elucidate its decision making process and seek input from interested parties, including manufacturers.

Examples of this new paradigm in CMS policy-making are its Open Door Forums and the release of guidance documents regarding Medicare coverage rules and payment systems.

Unfortunately, an area that has made little progress toward collaboration with industry is the CPT coding system. CPT codes are used to report services and technologies provided by physicians and other ancillary health care providers.

Originally developed and published by the AMA in 1966, it was adopted as a coding standard by CMS in 1983. Since that time, the AMA has retained both the ownership and oversight of the CPT coding system.

Although the CPT system has become a national standard, the AMA is a private physician membership organization and much of its policy-making occurs behind closed doors and is not accessible to manufacturers.

As a result of this closed-door approach, the process of obtaining a new CPT code is lengthy and often results in failure.

New devices and diagnostics often have limited use until adequate reimbursement is established, thus making the CPT process that much more difficult.

Assuming the initial application is accepted and approved by the various AMA coding committees, which is often not the case; the code would first become available for use in January of 2007. Under a best case scenario, this represents a 14 month approval process.

While at first glance, these codes appear to be the answer manufacturers have been waiting for; in actuality they have exacerbated the reimbursement problem. Category III CPT codes were created for the purpose of tracking the use of new and emerging technologies.

The intention of these codes is to facilitate data collection and reporting.

These codes are released biannually by the AMA on January 1 and July 1 with a six month implementation cycle.

Unlike Category I codes the new Category III codes are not referred onto the AMA’s RVS Update Committee (RUC) for evaluation and assignment of a relative value.

Without a relative value, a Medicare payment amount cannot be assigned and payment determinations for these codes are at the discretion of private payers and local Medicare contractors.

While it may seem reasonable to allow each payer to make its own decision regarding the value of the new technology, many payers and local Medicare contractors have taken an unyielding attitude regarding these codes.

Many payers have interpreted the Category III codes as unproven technologies that fail to meet clinical standards of efficacy. As such, these payers have denied payment for these codes merely as a result of their Category III assignment.

In its medical coverage policy addressing Category III CPT codes, National Heritage Insurance Company, the Medicare contractor for California, states: “This LCD constitutes formal notice that the Category III codes listed below will be reviewed on a case-by-case basis, and for the codes below, coverage is not presumed.”2

Trailblazer Health Enterprises, the local Medicare contractor for Colorado, New Mexico and Texas denies Category III codes with the justification that the codes represent: “Services that are not covered due to being investigational/experimental or are not reasonable or necessary.”3

In each case, the payer or Medicare contractor has made the determination that a Category III code, by its nature, represents a service or technology that is unproven.

In some cases, the payer or contractor has indicated a willingness to review these services on a case-by-case basis as physicians submit their claims.

This type of review would require physicians to submit substantial documentation and supporting letters of medical necessity after the service has been performed.

While this may seem like a reasonable compromise, given the time constraints of busy physicians, they are resistant to adopt technologies that require burdensome administrative processes—especially when it may not result in a payment.

This leaves manufactures that have received Category III codes with a complex problem.

Once, a Category III code is assigned by the AMA for a technology, physicians do not have the latitude to report the technology using other reimbursable codes.

Therefore, it is up to the manufacturer to increase the adoption of their technology absent reimbursement as well as encourage the billing and reporting of the Category III code in order to substantiate the widespread use of their technology.

There are over one hundred Category III codes currently in place, representing several dozen different products and services.

Over the last two years, it has become clear to these manufacturers that these codes often make the reimbursement process more difficult.

Many of those that have received these codes are developing strategies to obtain Category I codes.

If your company’s reimbursement strategy involves a CPT coding change, it would be wise to carefully consider the full implications of receiving a Category III code. v

Questions about reimbursement are welcomed. Inquiries should be sent to Martin Gold at mgold@tapllc.com.

Martin Gold is president and founder of Technology Access Partners, a Monsey, NY-based consulting firm that specializes in designing and implementing reimbursement and economic sales strategies for medical device and diagnostics companies. He can be reached at (845) 362-5116 or by e-mail at mgold@tapllc.com. 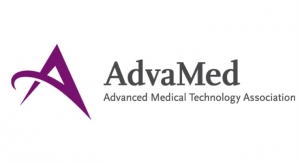 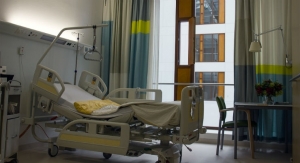 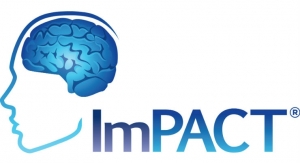 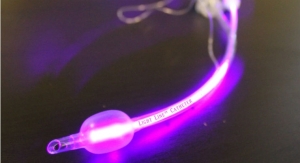 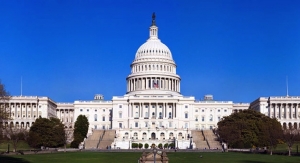 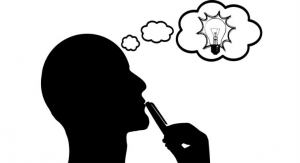 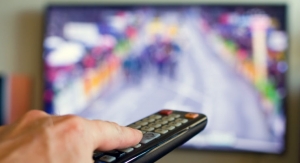