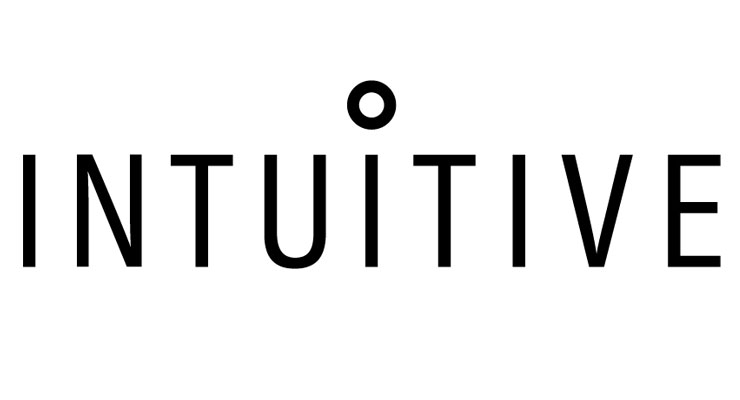 With arguably still one of the most interesting pieces of medical equipment around (it would be hardly accurate to call the da Vinci Surgical System “new”), the company that developed this solution and is often credited with kicking off the robotic revolution in healthcare was, in contrast, quite quiet in 2018. Sure, the firm enjoyed a fantastic rise in revenue compared to fiscal 2017, and there were a few notable product announcements, but overall, the company took a year off from making waves in headlines.

CEO and president Gary Guthart indicated as much in his letter to shareholders in the firm’s 2018 annual report. He pointed to organic growth, the increased penetration of the organization’s products and technologies into hospitals, and the expansion of capabilities for additional types of surgical procedures. And of course, a rise of 19 percent year-over-year is the type of “quiet” fiscal period any company would likely sign up for.

Specifically, the company enjoyed another high double-digit growth period compared to prior year. The 19 percent increase translated to a revenue figure of $3.72 billion for 2018. That follows on the heels of a 16 percent rise in 2017’s revenue. From a real world perspective, the company’s technologies were used in more than 1 million procedures in 2018—an increase of 18 percent over the previous 12 months.

Upon closer examination, it is apparent all segments of Intuitive contributed to the success and growth. The company’s Product revenue, which accounted for 83 percent of the firm’s total in 2018, was reported as $3.1 billion, a substantial increase over 2017’s $2.6 billion. Comprising the segment is Instruments and Accessories, which increased 20 percent to close at $2 billion. The other portion of Products is Systems, which saw revenue gain by 21 percent to finish the year at $1.13 billion. According to the company, a total of 926 da Vinci Surgical Systems were shipped during the year, which increased the robotic system’s installed base by 13 percent to a total of 4,986 systems.

The Services portion of the company (representing 17 percent of total revenue) similarly contributed to the gains experienced during the year. The segment, which includes training and education for surgeons, posted $635 million in 2018 versus $573 million in 2017.

ANALYST INSIGHTS: With many companies nipping at its heels, Intuitive Surgical just simply continues to deliver performance as it takes advantage of its market leadership to increase its footprint, which will make it more difficult for the coming competition to displace it. A key portfolio decision will be whether Intuitive Surgical will expand its robotic portfolio into other market segments or will it continue to focus in its core markets.


The company still primarily serves the United States healthcare marketplace, seeing 71 percent of its total revenue from domestic sales. The rest of the world, which could prove to be an optimal area for growth, makes up the remainder. The U.S. revenue figure did decrease just a bit compared to the prior year, when it was 73 percent, but the almost 3:1 ratio has remained fairly consistent over the past three years.

Perhaps with international growth at the top of its mind, the firm announced in 2018 it was beginning direct operations in India, having previously sold through a distributor in the region for seven years. “The adoption and advancement of robotic-assisted surgery has been enabled by critical contributions from health care professionals from India,” said Guthart. “As Intuitive continues to grow to serve patients, surgeons, and hospitals in India, we look forward to deepening our support of, and work with, health care professionals in their pursuit of the clinical and economic benefits robotic-assisted surgery offers.”

The company also moved forward with a number of product advancements to ensure continued growth for the years to come. It gained FDA clearance for its SureForm 60—a single-patient use 60-mm stapler. The device boasted an industry-first 120 degrees of fully wristed articulation. The stapler can be used for general, thoracic, gynecologic, urologic, and pediatric procedures as part of the da Vinci system. The device represents an extension of the company’s line of 30-mm and 45-mm products.

Also in 2018, the company saw the clearance of its da Vinci SP Surgical System, which presents a single port approach for surgeons. While the robotic system was cleared by the FDA in April 2014, this specific clearance was for urological procedures. According to a statement at the time of the announcement, the company anticipates pursuing further regulatory clearances for da Vinci SP, including transoral, transanal, and extraperitoneal applications, broadening the applicability of the platform over time.

The SP system includes three multi-jointed wristed instruments and the first da Vinci fully wristed 3D HD camera. The instruments and camera all emerge through a single cannula and are properly triangulated around the target anatomy to avoid external instrument collisions that can occur in narrow surgical workspaces.

“Intuitive continues to bring tomorrow’s surgery today by addressing surgeon and patient needs, as well as working closely with hospitals to systematically improve the overall experience in the operating room,” said Salvatore J. Brogna, Intuitive executive vice president and COO.
Suggested For You 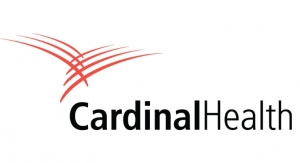 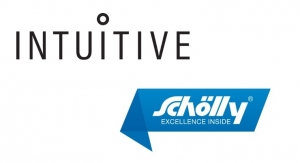 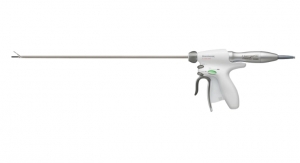 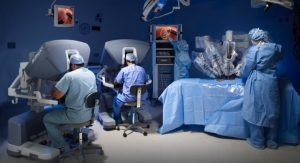 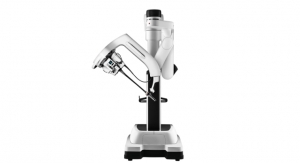