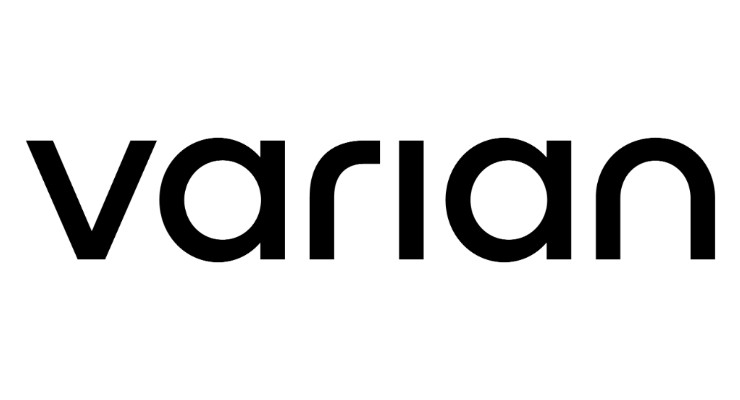 Minor aches and pains, Rosenthal thought to himself. Nothing to be concerned about.

But his concerns grew as those aches and pains lingered, and they quickly intensified with the onset of new symptoms (“fullness” in his throat, difficulty swallowing).

Rosenthal finally consulted a doctor after noticing a change in his singing voice.

Turns out, the “aches and pains” that Rosenthal initially considered minor annoyances weren’t at all minor but rather the early warning signals of cancer. Base of tongue cancer, specifically.

Rosenthal’s prognosis was good, but treating the cancer could potentially cost the avid musician his singing voice. Traditional radiation therapy would almost certainly leave Rosenthal without the ability to swallow, taste, or sing, as the high-energy waves used to destroy the cancer cells often cause the muscles and mucosal lining in the mouth, throat, and esophagus to stiffen and become deformed.

Rosenthal couldn’t imagine living his life without song. But through research, he discovered a way to possibly save his voice: Proton therapy, an extremely precise form of cancer treatment that results in up to 60 percent less radiation and dramatically minimizes serious side effects (i.e., inability to swallow or sing).

Rosenthal was treated for his cancer on Varian Medical System’s ProBeam Proton Therapy System. He was cured of the disease and regained his taste buds in less than three months—a feat unheard of among radiation therapy-treated head and neck cancer patients.

ANALYST INSIGHTS: Varian is growing across market segments horizontally (Radiation Oncology and Interventional Radiology) and also making inroads geographically. Varian is poised for record growth in the coming 12 months as there will be pent-up post-COVID demand for cancer related procedures.


The proton therapy system that cured Rosenthal’s cancer received a boost of support itself, as Varian introduced an improved version of its ProBeam Proton Therapy System in October 2018. The new system, ProBeam 360°, has a 30 percent smaller footprint than its predecessor and features 360-degree rotating gantry, a powerful particle accelerator, iterative cone-beam computed tomography (CBCT) imaging and high-definition pencil-beam scanning technology. The system also gives clinicians a viable path to potential next-generation treatments such as Flash therapy.

The 360-degree rotating gantry of ProBeam 360° enables efficient intensity modulated proton therapy (IMPT), and faster treatment times by minimizing patient repositioning and re-imaging, and allowing high-quality CBCT imaging from almost any angle. RapidScan technology, available on the ProBeam 360°, simplifies the process of motion management by delivering each field in a single breath-hold. This capability increases the number of patients who can comply with breath-hold treatments like lung SBRT.

There was less foot traffic than anticipated on that pathway in FY19 (ended Sept. 27, 2019), as Varian’s Proton Solutions revenue fell 12 percent to $122.3 million. The company attributed the decrease to declining product revenues from the timing of various project completions and stages of system installations. The dropoff, however, was partially abated by an increase in service revenues.

The Proton Solutions sales deficit, however, had a negligible impact on the company’s total sales, which rose 10.6 percent to $3.22 billion; that increase was driven largely by Varian’s Oncology Systems division, where revenue jumped 10.5 percent to $3.06 billion on higher volumes of hardware shipments and improved software sales. However, Oncology Systems sales was partially offset by a $4 million negative impact, net of the expected refund for tariff exclusions, from the U.S.-China tariff tiff.

Revenues from the Other category was $19.4 million for fiscal year 2019 and relate to acquisitions completed during FY19.

“Our organic innovation is complemented by our disciplined acquisition strategy to expand into other addressable markets, providing the opportunity to touch more patients and accelerate growth,” Wilson said in the annual report. “Since the beginning of fiscal 2018, we have completed 10 acquisitions, including six in fiscal 2019.”

Varian’s spending spree began in October 2018 with the purchase of cloud-based oncology-focused software developer Noona Healthcare and ramped up last spring with the acquisitions of CTSI and CyberHeart. The latter company has developed technology to use radiation therapy in the heart (cardiac radio-ablation), and other forms of cardiovascular radiosurgery. Varian’s purchase of CyberHeart could give the company a market advantage via potentially revolutionary electrophysiology ablation technology.

Just a month after the CyberHeart purchase, Varian scooped up Alicon and Endocare for $185 million. Combined, the two firms generated $30 million in revenue in 2018.

Based in Austin, Texas, Endocare develops hardware and software for cryoablation and microwave ablation. Its lead product—Cryocare CS, incorporates planning, placement, and treatment to simplify cryotherapy. Alicon is based in China and manufactured embolic therapy for liver cancer treatment; its signature product (Caligel) is used in more than 1,000 hospitals in the Middle Kingdom.

After a brief mid-summer respite, Varian shelled out $90 million for Boston Scientific Corp.’s embolics microspheres business, which developed treatments for arteriovenous malformation and hypervascular tumors. The deal covered Boston Scientific’s drug-loadable Oncozene and Embozene Tandem microsphere as well as bland embolic Embozene bead products. The Oncozene and Embozene microspheres are calibrated microspheres that are engineered to provide better embolization control and improved visualization during suspension.
Related Searches
Suggested For You 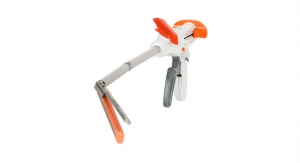 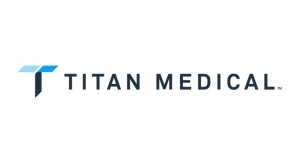 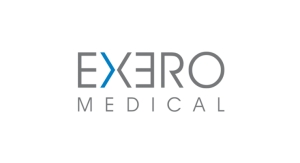 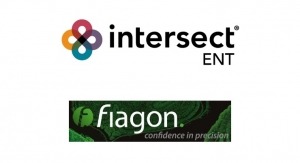 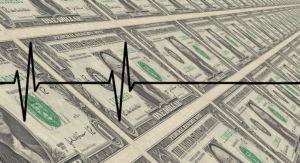 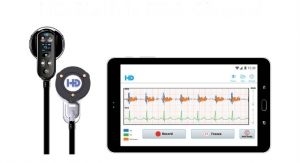 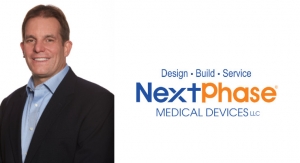 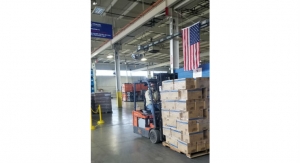 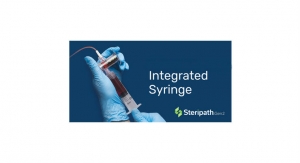 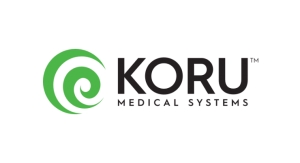 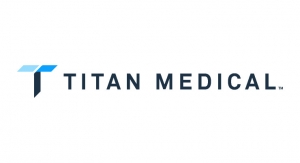 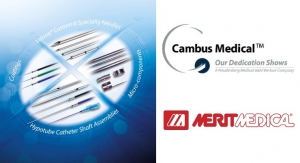 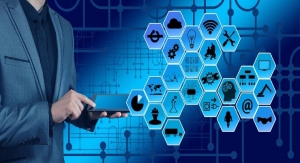 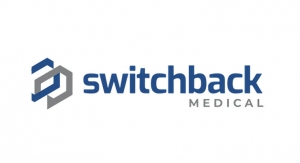