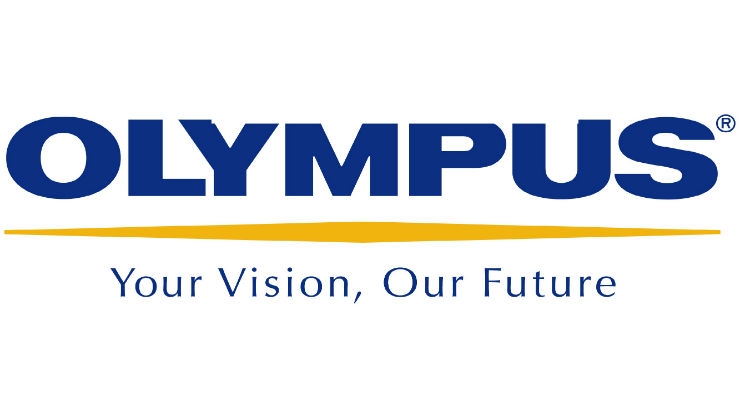 Olympus has been plagued with scandals for the past few years. In fact, when mentioning the company, the 2011 accounting fraud spectacle is likely still fresh in everyone’s minds. But just when its past sins were beginning to fade from memory, the firm took another misstep in early 2015, with potentially life-threatening consequences.

The outbreak of carbapanem-resistant Enterobacteriae (CRE)—also known as a “superbug”—was first catalogued at Ronald Reagan UCLA Medical Center in late February 2015, where a total of seven patients were infected from October 2014 to January 2015. Two of the patients succumbed to the disease. Shortly thereafter, four patients at Cedars-Sinai Medical Center were infected. After some digging, the culprit was discovered to be a then-new model of Olympus’ TJF-Q180V duodenoscope, used to examine gastrointestinal system ducts through the mouth. Ironically, the superbug outbreak was a result of modifications sealing up the duodenoscope’s elevator channel, intended to make it more impervious to infection.

“The company clearly made these modifications to make the device safer, but it seems to be that it wasn’t safer,” Karen Riley, deputy director of strategy for the U.S. Food and Drug Administration’s (FDA) Office of External Affairs, told CNN. Normally, this would result in a recall of the defective equipment (which it did) but the information that came to light upon investigation of the device resulted in a mountain of lawsuits for Olympus, filed by infected patients and grieving families of those killed by complications from CRE.

The TJF-Q180V duodenoscope first hit the market in 2010. But according to the FDA’s Office of External Affairs, the organization didn’t notice that Olympus hadn’t sought clearance to sell it until late 2013/early 2014. The product was again redesigned in 2014, and the company contributed a safety cleaning protocol—for an older endoscope with a significantly different design, alleged Ronald Reagan Medical Center patient Aaron Young, part of the initially exposed group of patients. He alleged that the older cleaning process did not effectively remove residual body fluids and organic debris. According to the FDA, clearance must be sought if changes to a new model “could significantly affect the safety or effectiveness of the device.”

Olympus clearly was involved in the catastrophe, but the outbreak also provoked a discussion of the FDA’s oversight on endoscope reprocessing strategy. It wasn’t exactly clear why it had taken so long for the FDA to notice that Olympus’ scope wasn’t properly approved. “Why didn’t we notice it? I don’t know,” Riley offered.

Now that the company had seemingly extricated itself from the legal red tape it had been battling (before the scope superbug scandal hit at the end of the FY15), Olympus’ medical business had once again reached record numbers. Fiscal year 2015 sales grew 13.4 percent to 558.3 billion yen ($4.66 billion). Operating income also increased to a record 124.9 billion yen, which demonstrated 9.7 percent growth from the prior year. By region, North American sales were 207.6 billion yen, which accounted for 37.2 percent of total Medical Business revenue. Japanese sales were 105.9 billion yen (19 percent of total sales), Europe reported 143.4 billion yen (25.7 percent), and Asia and Oceania generated 89.4 billion yen (16 percent).

Olympus’ endoscopes product sales in FY15 amounted to 313.2 billion yen, a 14.3 percent increase from the previous year. As estimated by the company, Olympus is a major market player (in fact, the major player), due to the fact that it is responsible for 70 percent of the global share of the gastrointestinal endoscopes market. Olympus executives determined that strong 2015 sales of the company’s mainstay gastrointestinal video endoscopy systems Evis Exera III and Evis Lucera Elite drew revenue growth in this area.

The company’s surgical and endotherapy device sales totaled 245.1 billion yen in fiscal 2015, another double-digit increase of 12.2 percent. Olympus executives cited that gains were made in the endotherapy device field because of the introduction of the QuickClip Pro clip-fixing device. The Visera Elite surgical video endoscopy system also exhibited favorable sales increases, as well as the company’s 3D laparoscopy surgical system and Thunderbeat energy device.

Olympus’ total research and development expenditures for fiscal 2015 totaled 74.1 billion yen—the company spent 10.9 percent more than the year prior on strategic activities. Olympus’ aggressive R&D strategy in 2015 was the most apparent in expenditures on the Medical Business. The 43.3 billion yen invested accounted for 58 percent of the total R&D money spent; that sum jumped 26 percent from the previous year’s 34.3 billion yen. By investing this significant amount, Olympus intended to flesh out investments in fields peripheral to its Medical Business and target the fields of orthopedics and regenerative medicine as they contribute to minimally invasive therapies.

Olympus’ increased spending on its Medical Business’s R&D over the past few years has certainly made an impact on product development and launches—a number of new products were released in fiscal 2015. The company didn’t waste time getting the products out, either; all of the most noteworthy were launched during the first half of the year, with three in May.

The first product released during fiscal 2015 was easily the most intriguing. In early May 2014, Olympus launched the Endocapsule 10 System, intended for small bowel capsule endoscopy procedures. Featuring Olympus’s advanced lens technology and high-resolution image sensors, it provided vivid imaging for observation of a variety of small bowel abnormalities. The software automatically detects images requiring closer inspection, and a 3D tracking function displays the capsule’s position in the body to check progress as it travels through the intestine.

Scope of the Superbug Damage
Olympus caught a break in fiscal year 2015, with record revenue and several successful new products. The end of the fiscal year, however, brought the fatal infection tied to Olympus’ oversight—one that might also be life-threatening to the company’s business during fiscal 2016. The recall and lawsuits definitely cost Olympus a pretty penny, but that might be nothing compared to the potential integrity hit.

Olympus can’t really afford any more hits to its integrity, after the torrent of lawsuits the company endured in years past. The scope recall by itself wasn’t the main issue; medical products are forcibly removed from the shelves all the time with little or no damage to a company’s reputation. This is provided the company didn’t knowingly sell the product despite potential defects, which an investigation revealed Olympus had. While it’s likely not the result of deliberate action on Olympus’ part (at least, the healthcare community at large certainly hopes so), incompetence can be just as damaging—and in this case, fatal—as unethical behavior.
Related Searches
Related Knowledge Center
Suggested For You 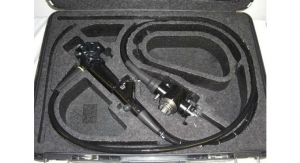 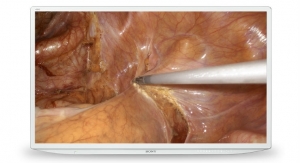 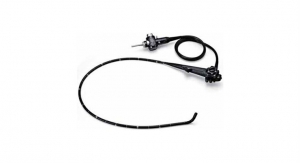 Another Medical Scope on FDA's Radar 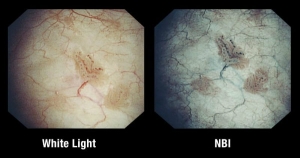