No Time to Rest on Our Laurels

Could a “break” result in the U.S. being replaced at the top of the industry leaderboard? 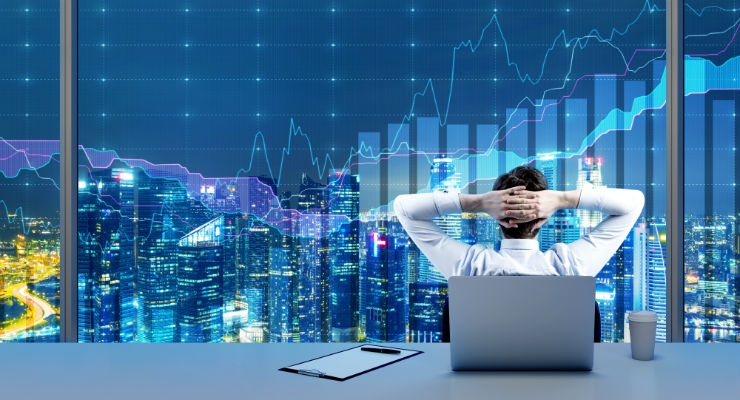 Taking a moment to rest from recent challenges and struggles could result in the U.S. potentially losing its position as the leader in the medtech industry.
Emily L. Cross, Ph.D., Director of Media and Communication, TecMed Inc.01.25.16

The U.S. is at a standstill. Perhaps it is just a proverbial standstill, but, nonetheless, we are resting on our laurels. Waiting, it seems, for something in the medtech industry to change in our favor. Or perhaps, just sitting and hoping that our active sitting allows us to maintain our global status as the leader in medtech sales, research, and development.

Our room for growth is an open door of opportunity. Between an aging baby boomer population and access to increased healthcare opportunities through the Affordable Care Act, the U.S. should have the fodder to remain as a strong leader in the industry. 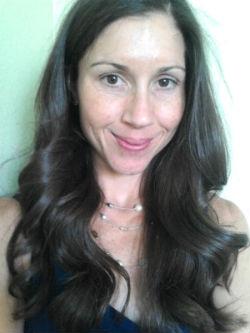 Dr. Emily Cross is the director of media and communication at TecMed Inc.
There are also some signs that indicate we are making progress in rebuilding a stagnated and somewhat paralyzed industry. For example, Bloomberg recently published an article that said U.S. medical exports grew at a compound annual growth rate of 4.5 percent from 2008 to 2014 and are expected to increase at similar rates in the future. Growing economies in Asia and Africa have gross domestic product that is expected to raise by more than 5.5 percent, which will give companies with brand recognition in these markets a notable increase in growth as well. In the realm of research and development, after years and years of major declines, the National Science Board wrote that spending on R&D has rebounded. They report that from 2013 to 2020, large corporations in the industry are expected to increases their R&D spending by three percent while Evaluate noted the rest of industry is projected to increase its R&D spending by more than five percent. Within higher education, the U.S. touts over 140 accredited medical schools, with some 400 other institutions designated as teaching hospitals or health systems. This means that there continues to be a strong, potentially growing, opportunity for partnerships with private industry and higher education to collaborate on new medical devices and technologies.

There is little (statistical) doubt that there is a great opportunity for recovering from our recent monetary drought of funding and support within the medtech industry that would allow us to remain world leaders.

That means, however, that we can no longer be apathetic or wait for the winds to change in our favor. Merriam Webster defines “survive” as continuing to exist, to continue to function or prosper, or to live longer than or live past the end.

I think we need to covet this mentality of surviving and ensure we are not just resting on our laurels.

Since those of us within the industry have been weathering a long storm and have lost many of our competitors to a slow death caused by lack of funding and governmental support, we have become timid. Often times, when we are living in this mode of survival, we blend into the landscape and try to make slow, intentional movements that don’t create increased risk in our subsistence. Our guiding mentality is that if they don’t see us, they can’t hurt us. We work quietly in the folds of the industry.

Yet, as we sit atop our perch of historical prowess, we must also be aware and alert. Japan is the world’s second largest medical device market and that government is making loud and grandiose movements to increase the availability and accessibility of foreign products and technologies through Japan’s Pharmaceutical and Medical Device Law that went into effect November of 2014. China, the world’s third largest medical device market is also one of the fastest growing. Currently, the United States is China’s primary provider of medical devices. Yet, China is working diligently to expand their own markets and has increased regulatory procedures, reimbursement policies, and complex international tariffs on the country’s most commonly imported devices. The expanding market in China is enticing to U.S. companies, but the increased complexity of breaking into their market is hampering Chinese expansion opportunities. Israel has long been recognized as an up-and-coming player in the medical technology industry due to an infrastructure with quick and easy regulatory approvals, a culture of innovation and entrepreneurship, and access to grants and other monetary incentives to those who risk entering into the research and development industry.

Cumulatively, all this tells us that as of right now, the United States is sitting nicely at the top of the medical device and technology industry in research and development, market share, and overall consumer markets. We have had the luxury of being three steps ahead, with the ability to front storms, such as that of which small businesses and start-ups have been facing these last few years, and still remain at the head of the pack. However, as our industry has slowed and suffered severe setbacks and injuries, competing markets have taken advantage of our recent stagnation and are catching our tails in both development and sales.

This is a call to action. The medical device and technology industry is primarily made of small businesses and start-ups, often fighting to stay afloat and push the industry forward, while mucking through difficult regulatory processes with little monetary resources. As we struggle, we cannot just sit and wait and hope that the context will get better, regulation will loosen up, and money will begin to flow again. If we do, if we rest on our laurels of historical dominance, markets in Japan, China, or Israel will take our place and all the benefits that come with such a status. Although now seems like a time where things just might potentially be getting better, we think we might be able to take a tiny break from the battles we have been facing, now, more than ever, we have to persevere and advance. The next few years will be vital to our industry to determine if we can push back the competition from foreign players. Our success—as an industry and as individual businesses—depends deeply on how proactive we are in embracing change and realizing that we have to fight to remain competitive. This willingness to work, push forward, and outwork and out think our competition is a question of not only success in the U.S. markets, but also in our ability to survive.

Are we, as an industry, ready to take on these challenges?
Related Searches