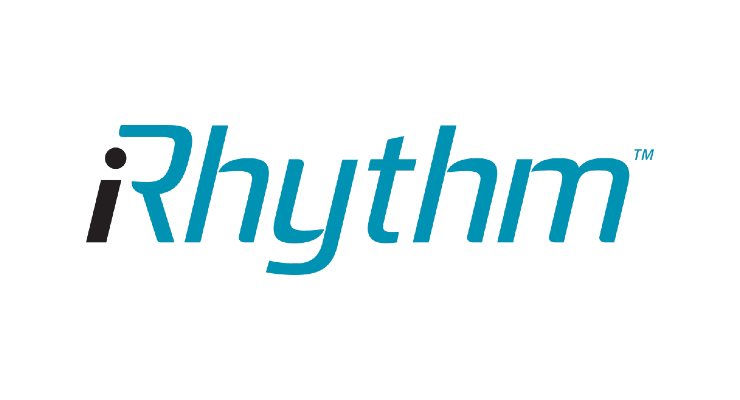 iRhythm Technologies Inc., a digital health care solutions company focused on the advancement of cardiac care, has announced that Kevin King will retire as president and CEO, effective January 12, 2021.

Under King’s leadership, iRhythm successfully completed an IPO in 2016, achieved financial growth and increased shareholder value significantly. During his tenure, the company’s annual revenue grew from approximately $5 million in 2011 to projected analyst consensus of $263 million in 2020, while increasing its market capitalization from approximately $80 million to more than $5.5 billion over the same time period.

"On behalf of iRhythm’s board of directors, I want to thank Kevin for his leadership and strategic contributions during his nine years at iRhythm. During his tenure, Kevin created and led the company’s strategic initiatives to redefine how cardiac arrhythmias are diagnosed and treated, built a strong management team and created tremendous value for multiple stakeholders since its pre-IPO period," said Abhijit Talwalkar, iRhythm’s chairman. “Kevin’s vision and focused execution have enabled the company to meaningfully deepen its presence while expanding the market. We are delighted that he will continue his role as a board member and for a period of time as an advisor. We look forward to his continued contributions through the next phase of iRhythm’s growth.”

"I am extremely proud of all that we have accomplished, particularly the culture and team that we have built at iRhythm and the impact we have had with our Zio Service on the lives of more than three million patients,” King commented. "While the timing of any CEO transition is never easy, succession planning has been a thorough and thoughtful process. Our business outlook remains very strong with substantial opportunity for continued growth and expansion. I am confident that under Mike's leadership, iRhythm will continue to drive meaningful growth while delivering operational excellence."

On the appointment of Coyle, Talwalkar continued, "Mike is a proven leader in the healthcare industry with notable experience building and scaling multi-billion dollar businesses globally, particularly in cardiology. We look forward to his expertise and leadership as iRhythm enters the next phase of growth and expansion, and are confident that Mike will ensure iRhythm stays at the forefront of innovation, fully leveraging the significant opportunities to reach the next level of market leadership."

Mike Coyle Prior Experience
Prior to joining iRhythm, Coyle served as an executive officer of Medtronic Plc from 2009 through 2020. During this period, he served as executive vice president and group president for the Cardiovascular Group, responsible for establishing strategic direction and optimizing enterprise performance for Medtronic’s Cardiovascular Device businesses.

Prior to Medtronic, Coyle provided leadership consulting services to private equity, venture capital, and medical device technology firms from 2007 to 2009. Prior to that, Coyle served as a divisional president at St. Jude Medical, where he led the company’s global pacemaker, implantable cardioverter defibrillator, and cardiac resynchronization businesses. He also led the company’s Daig Catheter division in an earlier president role. Additionally, Coyle held numerous leadership positions at Eli Lilly & Company.

He earned a bachelor’s degree from Case Western Reserve University and a master’s degree in business administration from the Wharton School of Business, University of Pennsylvania. He currently serves on the board of directors for Haemonetics Corporation.
Suggested For You