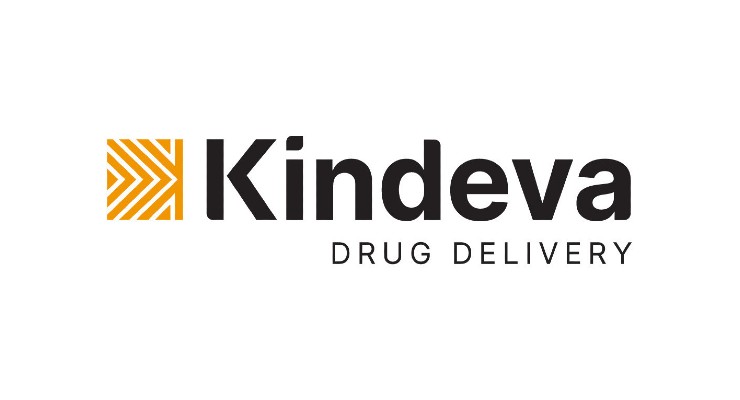 Kindeva Drug Delivery, formerly 3M Drug Delivery Systems, announced its launch as an independent company following the acquisition by Altaris Capital Partners in a transaction valued at $650 million. As part of the transaction, 3M will retain a 17 percent minority interest in Kindeva alongside Altaris.

Kindeva is a leading global contract development and manufacturing organization (CDMO) that specializes in solving complex drug delivery challenges for its pharmaceutical and biotechnology customers. With approximately 900 employees, Kindeva serves customers with a wealth of expertise in formulation, product development and manufacturing. Kindeva-developed and manufactured therapies treat patients battling a host of debilitating and chronic diseases, including respiratory illnesses and cardiovascular conditions. The company's microneedle-based drug delivery platforms are currently being utilized in dozens of development programs, including programs for osteoporosis, immunotherapies, COVID-19 vaccines, and other difficult-to-deliver therapies.

"Kindeva brings deep expertise to the unique challenges of developing combination products and complex drugs, including those that are playing an important role in the fight against COVID-19," said Aaron Mann, CEO of Kindeva Drug Delivery. "Over the years, 3M has built a differentiated platform of drug delivery technologies and I look forward to the opportunities ahead for Kindeva as an independent company in partnership with Altaris. We will be executing an ambitious growth plan that involves significant capital investment and the addition of new jobs across our operating regions. This is an exciting time for Kindeva and our talented colleagues."

"We are excited to be partnering with 3M and the Kindeva team in this transaction," said George Aitken-Davies, Managing Director of Altaris. "We believe Kindeva is well positioned to build on its successful track record as a leading provider of drug delivery technologies."
Kindeva is a global organization with cGMP manufacturing operations in Loughborough, UK; Clitheroe, UK; Northridge, Calif.; and St. Paul, Minn.; and state-of-the-art R&D laboratories in Loughborough and St. Paul. Products manufactured by Kindeva are distributed to over 60 countries worldwide.

Kindeva has a strong legacy of over 60 years of pharmaceutical innovation and a commitment to revolutionary technologies, having developed the world's first metered-dose inhaler (MDI) and the first drug-in-adhesive transdermal patch. Kindeva has successfully developed and commercialized more than 20 complex drug products, including through new drug application (NDA) and abbreviated new drug application (ANDA) pathways. Kindeva holds over 500 active patents and works with clients ranging from large blue-chip pharmaceutical companies to small biotechs.

The Kindeva name (kin-dev-uh) originates from kinetic and development – two words that speak to the company's long track record of scientific and technical leadership. Kinetic is inspired by the energy, drive, and progress that defines Kindeva's team of industry leaders. Development is inspired by the innovation, discovery, and achievement that Kindeva delivers for its customers and the patients they serve.