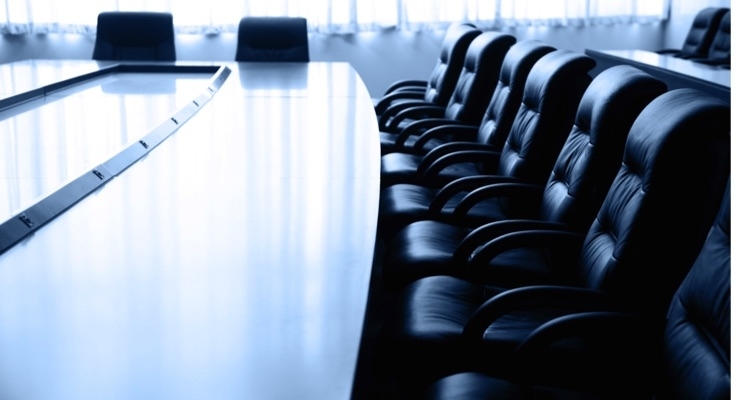 Alydia Health, a clinical-stage medical device company developing a technology to prevent maternal morbidity and mortality caused by abnormal postpartum bleeding and hemorrhage, has appointed Erica Rogers to its board of directors as a strategic advisor.

“We are grateful to have the strategic guidance of Ms. Rogers. She brings invaluable industry and medical expertise to Alydia at a critical time as we near the end of our pivotal clinical trial and prepare for the regulatory and commercialization process,” said Anne Morrissey, CEO of Alydia Health. “Ms. Rogers has successfully driven nearly every aspect of a company’s growth, from founding to commercializing some of today’s most innovative products on the market. Her broad expertise will help Alydia meet our goal of truly changing the standard of care for maternal health in the U.S. and around the world.”

Rogers, president and CEO of Silk Road Medical, is an experienced leader and entrepreneur with a demonstrated history of success in the medical device industry. She most recently led Silk Road Medical through U.S. Food and Drug Administration approval of the company’s TransCarotid Artery Revascularization (TCAR) devices for the treatment of carotid artery disease, commercial scale-up and initial public offering. Prior to her role at Silk Road Medical, Rogers was the chief operating officer of Medicines360, a non-profit pharmaceutical company developing drugs and devices for women. She was previously the founder and CEO of Allux Medical, as well as the co-founder of Visiogen, an ophthalmic medical device company acquired by Abbott in 2009. In addition, Rogers serves as a director to Sight Sciences, a company transforming the two fastest-growing segments in ophthalmology and optometry, glaucoma and dry eye disease. She also serves as an advisor to Venture Investors, one of the leading healthcare venture capital firms based in the mid-western United States.

“The U.S. has an astonishing rate of complications from childbirth requiring treatment. Alydia Health is addressing this major problem in women’s health by focusing on postpartum hemorrhage treatment,” said Rodgers. “I am excited to take on the role of board observer and work alongside the dedicated and talented team at Alydia to help bring needed treatment to the families and healthcare providers who need it, with a goal of making childbirth safer for all mothers.”

Immediately following childbirth, the uterus should contract to stop the normal bleeding associated with delivery. A mother with risk factors such as a long or challenging delivery might find that her uterus is unable to contract on its own, causing uncontrolled bleeding known as postpartum hemorrhage (PPH). PPH is the leading cause of maternal mortality globally and often requires emergency intervention including hysterectomy and expensive blood transfusions.

The United States has the highest rate of maternal mortality in the developed world. According to the Centers for Disease Control and Prevention (CDC), severe maternal mortality has been steadily increasing in recent years, nearly tripling between 1993 and 2014.1 Despite the astonishing rate of complications from childbirth requiring treatment, there remains a significant unmet need for effective therapies.

Alydia Health is a clinical-stage medical device company focused on preventing maternal morbidity and mortality caused by postpartum hemorrhage (PPH), a challenging condition to manage and a growing problem in the United States and globally. Founded in 2010 with a vision to make childbirth safer for all mothers, Alydia’s investigational postpartum hemorrhage device, the Jada System, is designed to work with the normal contraction of the uterus to rapidly stop excessive bleeding after childbirth. The Jada System is currently being evaluated in the U.S.-based PEARLE study.