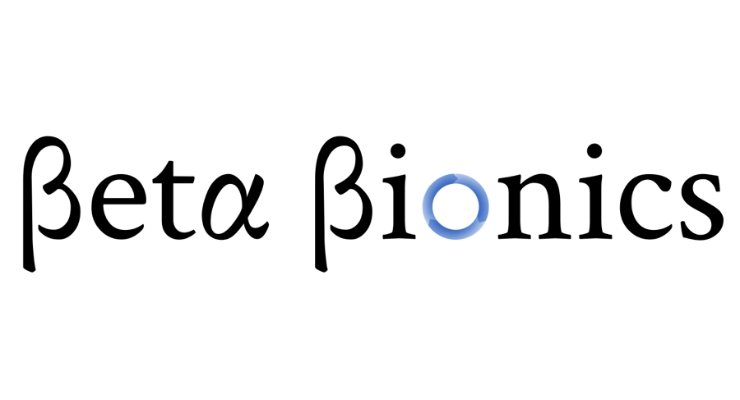 The iLet Bionic Pancreas System is a pocket-sized, wearable investigational medical device that is designed to autonomously control blood-sugar levels. The on-body wear is similar to that of an insulin pump. Unlike insulin pump therapy, however, the investigational system is designed such that users enter only their body weight for the iLet to initialize therapy. Immediately thereafter, the iLet begins controlling blood-sugar levels automatically, without requiring the user to count carbohydrates, set insulin delivery rates, or deliver bolus insulin for meals or corrections.

The iLet is designed to function as three medical devices in one. It can be configured as an insulin-only bionic pancreas, a glucagon-only bionic pancreas, or a bihormonal bionic pancreas using insulin and glucagon. The insulin-only and bihormonal configurations may be helpful in diabetes. The glucagon-only configuration may be helpful in rare conditions that often lead to chronic, low blood-sugar conditions, such as congenital hyperinsulinism (CHI). Beta Bionics is committed to obtaining regulatory approval and commercializing all three iLet configurations.
The Breakthrough Designation for the iLet Bionic Pancreas System contemplates configurations with most insulin analogs approved for pumping as well as dasiglucagon, Zealand Pharma’s stable pumpable glucagon analog, which has a unique stability profile in a ready-to-use aqueous solution.

“We believe the iLet Bionics Pancreas System represents a true breakthrough therapy for the management of glycemia, particularly in type 1 diabetes,” said Ed Damiano, President and CEO of Beta Bionics. “We are partuclarly excited by the possibility that the iLet may be able to provide safer and more effective therapy in far more people than current therapies due to its simplicity of use.”
Related Searches