SMK Diagnostics has created biosensor technology to identify and monitor diseases such as Zika. 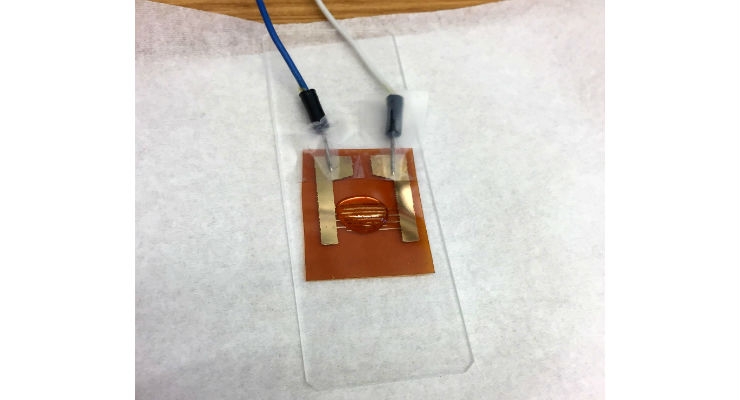 Purdue researchers have created an electrode coated with a material that has a high surface area that can detect viruses such as Zika and Dengue in mosquitoes. The device immobilizes specific biological molecules able to bind to the RNA of the virus. When the DNA or RNA of a virus-infected mosquito binds to the surface, it changes the surface resistance on the electrode. Image courtesy of Purdue.
Related CONTENT
Purdue University07.13.18

A startup created by Purdue University professors is developing a sensor that can detect dangerous mosquito-borne tropical diseases faster and at a lower cost than current methods, giving health officials time to take action before the viruses are transmitted to humans.

SMK Diagnostics has created biosensor technology to identify and monitor diseases such as Zika, which set off a global health crisis in 2015 and 2016, and dengue, which causes about 22,000 deaths a year worldwide, mostly among children. Dengue and Zika are from the same family of virus known as flavivirus.

“The sensor provides early detection so you can intervene earlier,” said Lia Stanciu, associate head and professor of Materials Engineering at Purdue and one of the founders of SMK Diagnostics. “If local agencies know there’s a danger, they can intervene early to try to make sure it doesn’t get transmitted to people.”

SMK Diagnostics was started by Stanciu, Ernesto Marinero, a professor or materials engineering and electrical and computer engineering at Purdue, and Richard Kuhn, the Trent and Judith Anderson Distinguished Professor of Science at Purdue. Kuhn was the first scientist to determine the structure of the Zika virus by cryo-electron microscopy.

The technology uses an electrode coated with a material that has a high surface area that immobilizes specific biological molecules able to bind to the RNA of the virus. When the DNA or RNA of a virus infected mosquito binds to the surface, it changes the surface resistance on the electrode. The sensor can determine if the virus is present.
"Only the virus will bind to the surface, no other molecules. It is a recognition, like a key and lock," Stanciu said.

The sensor can differentiate between specific flaviviruses and works in less than an hour. Other technology to detect these diseases in mosquitoes are time-consuming, taking a week or longer to discover what the virus may be.

Stanciu hopes to use the technology to place sensors where disease-carrying mosquitoes populate.

“That way local agencies know there is a danger so they can take action to eradicate the virus before it spreads to people,” she said.

The sensor detects viruses. It doesn’t work on bacteria-based diseases, such as malaria.

The Centers for Disease Control and Prevention says Zika can cause severe birth defects in babies whose mothers were infected during pregnancy and warns pregnant women from traveling to areas at risk for Zika. The CDC says more than one-third of the world’s population live in areas at risk for dengue, with up to 400 million people a year infected.

The Purdue Office of Technology Commercialization helped secure a patent for the technology for SMK Diagnostics, which started with the help of the Purdue Foundry.

SMK Diagnostics is looking for funding to build a prototype and move the technology forward.
Related Searches
Related Knowledge Center
Suggested For You 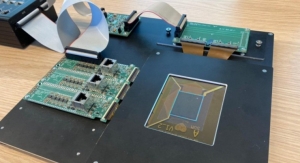 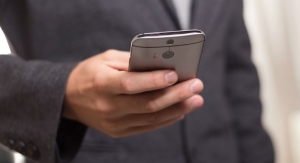 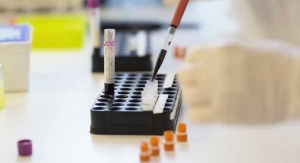 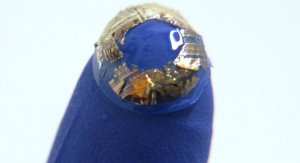 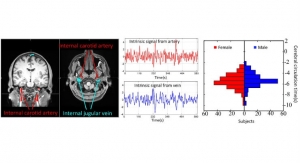 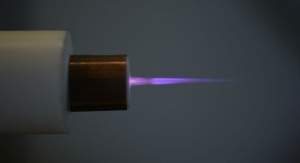 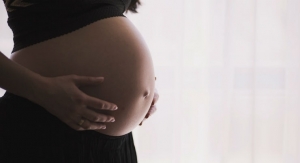 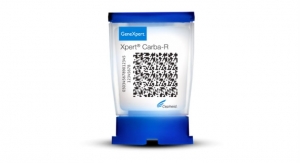 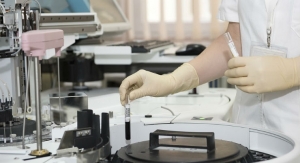 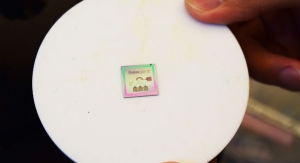 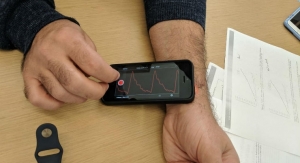 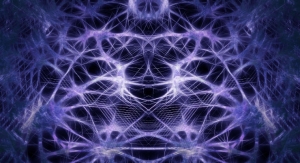 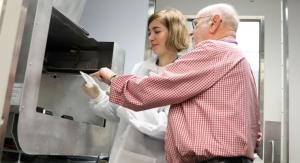