Robocath Sets Up Medical Advisory Board

Robocath, a company that conceives and develops cardiovascular robotic systems for the treatment of vascular diseases, has created a medical advisory board composed of global experts and recognized leaders in interventional cardiology.

This committee will help define the clinical strategy of the company and more broadly contribute to the development of future generations of Robocath’s robotic system products.

Philippe Bencteux, president and founder of Robocath, said: “I’m particularly proud and pleased to welcome these key opinion leaders in interventional cardiology on to our medical advisory board (MAB). We all have a common vision regarding the future of medicine and the key role that robotic systems will play in the treatment of vascular diseases.”

This MAB will include the following experts:
Founded in 2009 by neuroradiologist Philippe Bencteux, Robocath designs and develops robotic solutions to improve the management of the endovascular procedures performed in the treatment of cardiovascular diseases. Of these diseases, heart attack is the leading cause of deaths worldwide. Based in Rouen, France, Robocath employs close to 20 staff.
Related Searches
Suggested For You 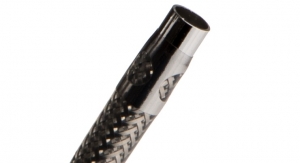 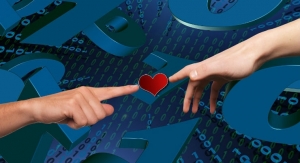 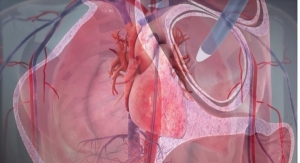 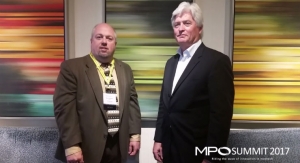 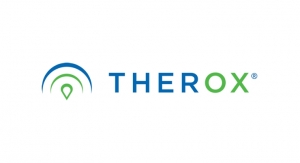 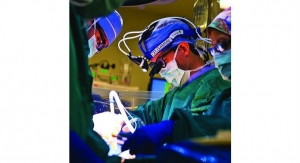 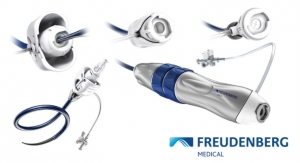 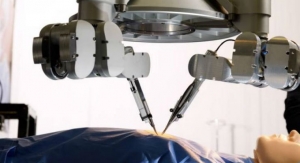 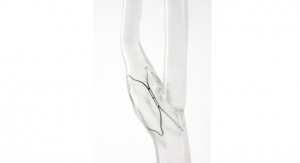 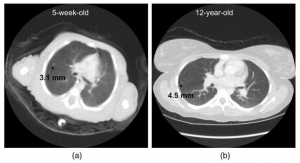