Raumedic AG has expanded its operational capabilities at its headquarters in Helmbrechts, Germany.

The 26 million-euro expansion was necessary to make room for research and development, quality management, laboratory, production and logistics, company officials noted in a news release. The firm added 2,250 square meters of Class 7 cleanroom space, certified according to ISO 14644.

The facility expansion will create an additional 190 jobs in the next several years and allow Raumedic to implement new customized projects at its technology center that focus on precision injection molding and fully automated assembly.

As part of its international expansion, the company is creating a $27.1 million production and technology center in Mills River, N.C. that is slated to open in January. Executives plan to gradually increase the total number of workers there to more than 100.

Raumedic was spun off from Rehau AG & Co. in 2004. It develops systems and components for the global medical and pharmaceutical industries. The company also develops and produces pressure measurement systems for neuromonitoring, urology, gastroenterology and traumatology for clinical and practical applications. 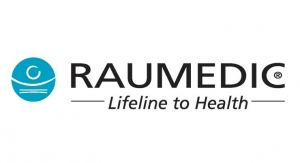 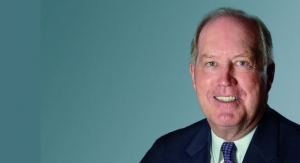 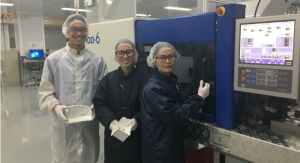 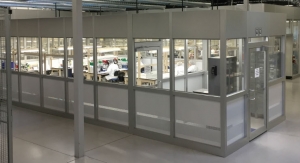 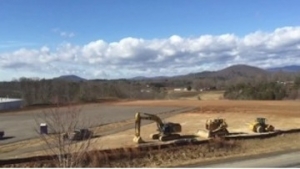 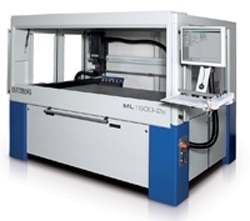