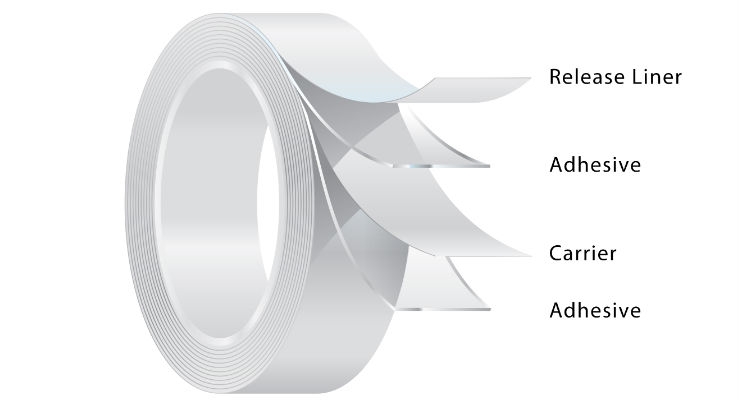 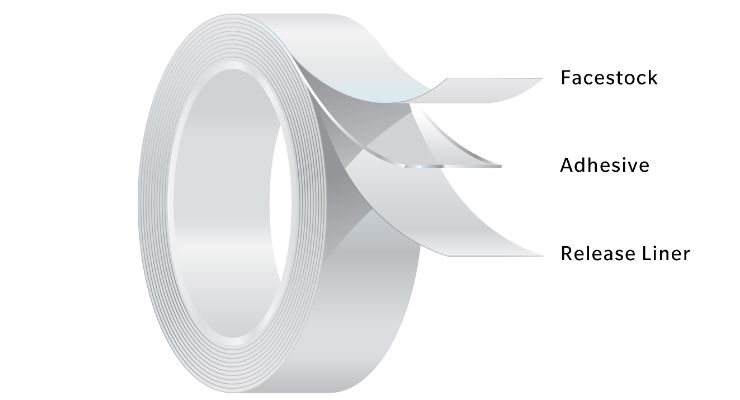 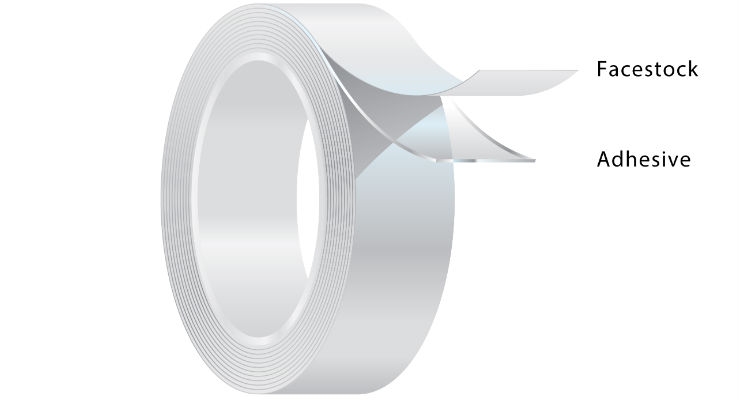 The new double-coated tape is designed to serve as a construction layer connecting a wearable device’s skin contact material to its sensor/electronics casing. Before the launch of Vancive’s new tape, OEMs were faced with limited choices for this construction layer, which is also referred to as the “tie layer.” Some used rubber adhesives or standard double-coated tapes, both of which lacked breathability. Others turned to acrylic adhesive transfer tapes, which can be difficult to process. Vancive’s new tape includes a support layer, which makes it easy to die cut and run through other manufacturing processes, but this support layer does not impede breathability.

The new tape is designed for wearable device applications in which the OEM needs to position an electronic device against the patient’s skin for long-term wear. When a device is comfortable, the patient is more likely to comply with the prescribed wear time, which could extend one to two weeks. Wearable device end uses can include mobile glucose monitors, insulin pumps, activity trackers, electrocardiogram monitors and other mobile health and wellness applications.

The company is also debuting a new stretchable nonwoven tape. The single-coated elastic nonwoven tape has a soft, fabric-like feel and is breathable, contributing to patient comfort. Highly conformable to contoured body surfaces, the new tape has applications for use in wearables, wound dressings, and other medical devices.

Whether used as a fixation tape or incorporated into a device or dressing, the new tape is designed to offer comfort during long-term wear. The material can serve as a secondary dressing to hold a bandage in place. It also can be incorporated into an advanced wound dressing, wearable device or other skin-contact applications. The new tape moves and stretches with the body while providing a secure hold.

Additionally, Vancive will show a new microporous breathable tape. The new general-purpose tape is designed for use by OEMs who offer surgical tapes, ostomy flanges, wound care dressings, and other securement solutions. The new tape is made of a porous adhesive and porous backing material, both allowing moisture vapor transmission for breathability.