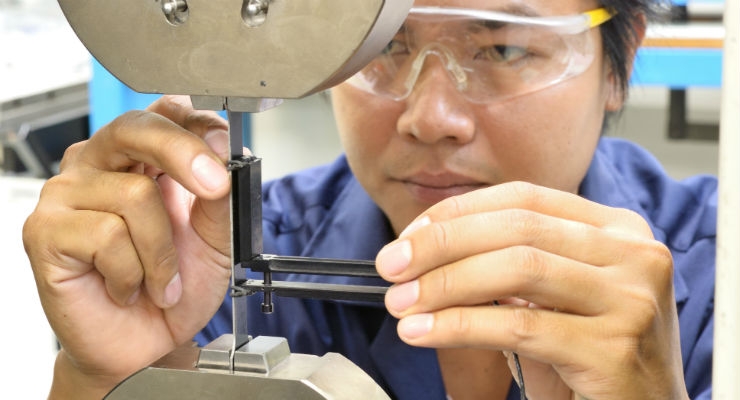 Most of us know when we’ve hit that line signaling we’ve left our cutting edge and officially spread ourselves too thin. Pushing to do and be more is often a half-step from maxing out and dropping all those balls we’re juggling.

It’s not a comfortable place. But if you can manage to stay on that razor’s edge of high achievement without face-planting in failure, you’ll thrive personally and professionally.

It’s the same balance companies and corporations strive for. How do you maximize resources, grow evenly across divisions/departments, and get the most out of your team without tanking projects because you’ve overburdened your processes and systems?

The short answer is outsourcing, and it’s a common solution for smaller companies or individuals working to get a new product to market. But it’s also a critical practice for large companies with a full staff and robust internal resources.

By choosing to outsource testing early on, you narrow your company’s focus and address the potential obstacle of variability, said Michael Wefers, a marketing and R&D consultant to the medical device industry.

“If you have a long internal to-do list the organization is already straining to manage, you’re basically able to take projects off your to-do list when you outsource,” he said. “But don’t delay. Often by the time the company considers farming it out, it’s at the point the internal teams are saying they can’t do all these things. By that point in time, you’ve probably already hurt your organization by having too much on the plate.”

When there’s too much in the queue, something’s got to shift. Most of Empirical’s testing business from large companies comes as a result of internal overload at major corporations.

Sean Haddock, product development manager for Smith & Nephew, agreed that’s the most common reason his company would farm out testing.

“The main reason we would outsource it is capacity,” he said. “Even if we have an internal lab, there are times project cycles overlap and people are waiting in line for a test frame or the research group to have their resources available. It really comes down to a bottleneck of resources.”

Capacity is a broader issue than just spaces on test frames, Wefers said.

Another common issue for larger companies: the ebb and flow of manpower and uneven growth of certain divisions. Haddock said if a department in the product development chain experiences high turnover or sudden changes, the effects ripple throughout multiple projects and divisions.

“We’ve gone back and forth with cycles of being well-staffed and then completely understaffed,” Haddock said. “If you’re going to have a team effort, you have to staff all the positions. If you’re not going to do it, you’re going to get a bottleneck somewhere.”

While productivity traffic jams may be the most common reason for a major company to outsource testing or other services, other considerations may call for vendors. Directly tied to overflow is efficiency, Wefers said.

He said we often view the cost of outsourcing versus using internal resources in terms of dollars and cents without factoring in the opportunity cost we pay by keeping something in-house.

“If it costs me $100,000 to do a project internally and $200,000 externally, an additional difference needed to factor in is that the internal resource could’ve been put on a project that is more valuable—maybe a project that’s worth $500,000,” he said. “You may be getting more bang for the buck with your internal resources by farming out the routine projects to an outside resource.
”
Cost is another factor, and one of the most difficult to calculate if you take the big picture approach over the basic bottom line. Granted, few of us have bottomless bank accounts. But if you’re late to market because you chose to overload an internal system that triggered delays on multiple projects, how do you quantify and justify that expense?

“The guys that want to keep everything in house are tremendously short-sighted,” Haddock said. “You’re spending that money one way or another. If you keep it in house and [multiple] projects are delayed, now it’s a lose-lose. And now you have the lost sales because you could be pushing out your launch dates...How many thousands of dollars did you lose because you let your launch date slip by a month?”

If your project requires very basic testing—even if you have a full testing lab—consider the best use of your team’s time and expertise, Wefers said.

“If there are a lot of people that can do that kind of work, put it in the hands of those people, thereby keeping that internal expertise to yourself,” he said. “It’s much like a beginning golfer taking lessons from Tiger Woods. It’s a waste of Tiger Woods.”

The same argument can be made for the other extreme, Haddock said.

“We had the exact same conversation with our guys,” Haddock said. “Do we want to keep the easy stuff that we make thousands of a day in-house, then farm out the crazy things we’ve never made before? Or do you want to send out all the basic things and try to keep the new technology in-house to keep that a little closer in the vest? It comes down to strategy in the end.” 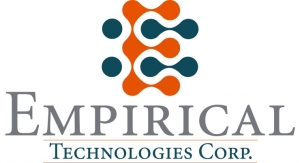 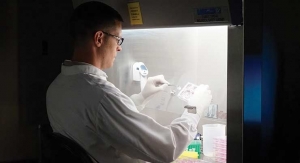 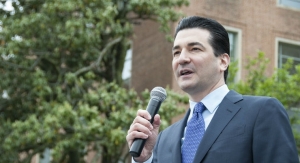 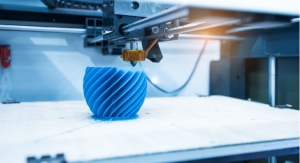 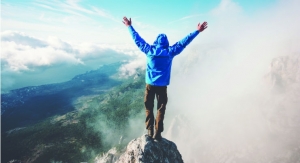 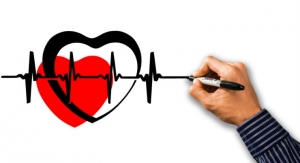