Going to Bat for Medtech Innovation

Forget the lightbulb. Thomas Edison’s greatest invention may be that of the lone innovator.

Legend has long hailed Edison as the patron saint of electric light, giving him full credit for banishing world darkness through marathon trial-and-error experimentation in his Menlo Park, N.J., laboratory. He’s been immortalized by the myth of the solo genius—the delusion that innovation is bred in isolation, with Eureka!-style discoveries rewarding late-night tinkerers and resourceful recluses.

This myth mostly was perpetuated by Edison himself to sell his inventions. While refining the lightbulb, for example, he boasted of a global search for the perfect filament material, telling the press that numerous substances had been tested for their electrical resistance. The exact number of rejects is unknown, though Edison’s contribution to the total fluctuates wildly, ranging from a low of 700 to a high of 10,000 (the official tally is 1,600, courtesy of the Smithsonian Institution).

The number of material discards, of course, is irrelevant to its intended purpose: generating interest in the electric light and advertising the rigor of the creative process. Edison and his innovation team clearly recognized the power behind his name and the benefits of promoting the “lone genius” myth. The team, which referred to itself as “muckers,” found that Edison drew better publicity and funding as a solo inventor; thus began Edison’s reputational transformation from that of co-collaborator to the “Wizard of Menlo Park,” solely responsible for nearly 1,100 patents, including the telegraph, phonograph, electric railway and typewriter.

That metamorphosis was well underway by the time the lightbulb debuted. Though an adoring public considered Edison the exclusive mastermind behind a dizzying array of inventions, the muckers knew that Edison was, for all intents and purposes, a “collective noun” and represented the work of many men.

“There is no doubt that Edison added value,” Stanford Law School professor Mark A. Lemley wrote in a 2011 paper on the sole inventor myth. “His light bulbs worked better than [William] Sawyer and [Albion] Man’s, not only because he used a better filament but also because he was better at manufacturing them ... making it a commercial success. But his contribution to the development of the light bulb was an incremental one ... What Edison did really well was commercialize the invention.”

Not an easy task, particularly in the cost-conscious medtech industry, where investors willing to fund further development of ideas or license inventions have raised their standards to compete in a rapidly changing healthcare environment.

Such higher standards have complicated efforts by startup companies, first-time inventors and habitual tinkerers to secure the necessary financing for their creations. “If you’re not well-connected to big companies or funding yourselves,” said Daniel Yachia, urology professor at Haifa’s Technion-Israel Institute of Technology and co-founder of the crowdfunding site B-a-MedFounder,  “it’s very difficult to get funding for your idea.”

It’s become virtually impossible, actually. Venture capital investment in the medical device industry has fallen significantly since peaking in 2007, when brokers poured more than $3.7 billion into 399 deals. Funding has been sporadic at best over the last seven years, with promising gains beset by disappointing losses.

First-time financing is nearly non-existent, having fallen by roughly two-thirds over the last seven years, according to PricewaterhouseCoopers data. The number of first-time deals also has dropped by nearly half as investors flocked to the biotechnology sector for long-term growth.

Crowdfunding has become a viable option in recent years, but the online resource has filled only a fraction of the void: Of the $5.1 billion raised by crowdfunding in 2013, only $9.2 million went toward bankrolling new health and medical devices, GoGetFunding statistics indicate.

Though it is still evolving, crowdfunding is a promising option, offering participants a means of raising up to $1 million annually, depending on state laws. Yet the high volume of investors associated with crowdfunding can be detrimental to new inventors because it potentially can discourage venture capitalists or corporate venture funds from seeking acquisition targets.

As it matures, crowdfunding likely will account for a greater proportion of medtech financing. But it still won’t be the quintessential solution to the industry’s funding drought.

Such an elixir currently is nonexistant, but Edison Nation Medical comes rather close. An offshoot of consumer product developer Edison Nation, which has commercialized hundreds of products since forming in 2008, Edison Nation Medical is a healthcare and medical device incubator designed to address the medtech industry’s overwhelming obstacles. Launched in 2012, the Charlotte, N.C.-based entity is a product development and commercialization vehicle for both accomplished entrepreneurs and aspiring inventors, requiring only a good idea (and a $25 fee) for admittance.

That idea, however, must be patentable, serve a major market and significantly improve healthcare to officially enter the Edison Nation Medical portal. Once it crosses the threshold, Edison Nation experts craft the idea into a marketable product, handling all aspects of the product development process—from intellectual property analysis and prototyping to market studies and potential licensing opportunities.

Case in point: Ginny Porowski, inventor of the GoGown, licensed her creation to MedLine Industries, a multibillion-dollar medical supply manufacturer. The former registered nurse developed the gown in 2009 to help reduce the troubling rate of hospital-acquired infections.

The ingenuity of Porowski’s invention lies in its simplicity. The isolation gown features an interior wrapper that seals off the garment after it is folded into itself, thereby reducing waste overflow and, consequently, the risk of contamination from overflowing trash bins.

Porowski patented the GoGown and financed part of the development herself, but sought Edison Nation’s help to market and commercialize the product. “I wasn’t interested in manufacturing millions of gowns on my own and shipping and distributing and dealing with lots of large systems,” she told Inc. magazine last year.

Neither was Bryan Guthrie, a former Stryker Corp. salesman who invented the GuardianOR, a waste segregation/disposal system designed to prevent the loss of medical instruments—a mistake that costs North American hospitals roughly $2 billion annually. Guthrie’s product can detect all metals  down to 1 cubic centimeter, and works by alerting operating room staff when a surgical tool passes through its waste receptacle. The GuardianOR has been licensed to a new company affiliated with Guthrie in Cornelius, N.C.

Edison Nation Medical’s economic model is structured to generate income only from successful commercialization efforts, namely product licensing and acquisition. In such cases, inventors receive at least 50 percent of any licensing royalties generated through the incubator’s efforts.

Part of Edison Nation Medical’s appeal is the flexibility and freedom it gives to aspiring inventors. Grajewski said the organization allows inventors to participate in the product development process and works with their input throughout the entire process.

“We have some inventors who don’t want to be involved, they are either busy with their day job, with their family, with their career or other responsibilities and they don’t want to be involved in the process. They just want to submit the idea to us, have us evaluate it and then commercialize it,” Grajewski noted. “I’d say a majority of inventors who actively submit ideas to us are actively involved.
They are involved because they have an emotional attachment to their technology and they are very eager, and motivated and passionate about bringing that technology to life. In that respect, we work with them providing feedback that we receive and going back to get their opinions on how prototypes might look or where it should be adopted. It’s really dependent on the inventor, but the nice thing is that it’s all up to the inventor as to how involved they want to be.”
Related Searches
Related Knowledge Center
Suggested For You 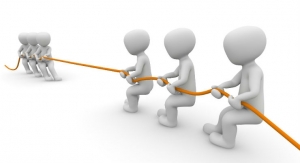 Today’s Healthcare Tug-of-War: The Supply Chain vs. the Care Chain 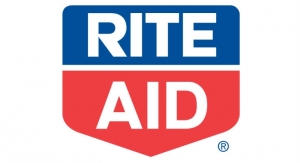 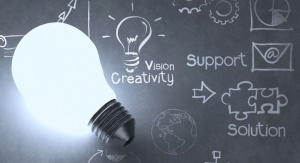 Staar Surgical Adds to Board 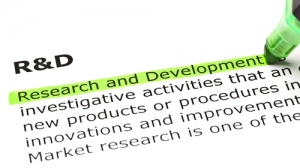 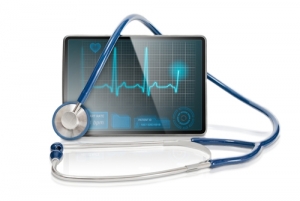 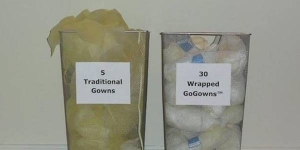 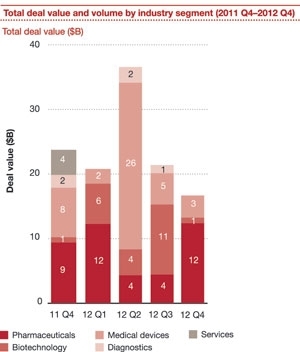 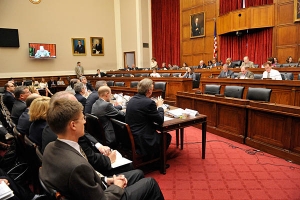 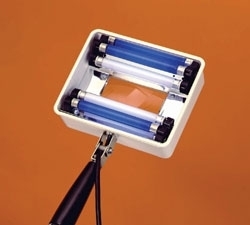