Examination of the Standard

First it should be noted that GB9706.1 – 1995 Medical Electrical Equipment – Part 1: General Requirements for Safety is identical to IEC60601.1-1988. It originally was issued in 1997 as a recommended standard for electrical products.

In accordance with this standard, manufacturers of products that have been on the market prior to this new policy now are required to conduct the full gamut of testing on their products and submit results to the SFDA before the end of 2007.

There is one caveat to this requirement, though. If a registered product previously had been tested by an agency certified by the International Electrotechnical Commission, the SFDA will accept the full IEC testing report in lieu of repeating the additional 49 tests at SFDA testing centers. Of course, manufacturers that have not completed the complete lot of IEC tests by other certification agencies must test their products.
Related Searches
Related Knowledge Center
Suggested For You 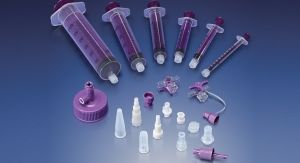 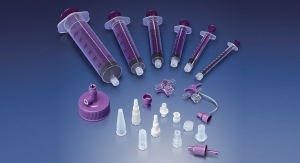 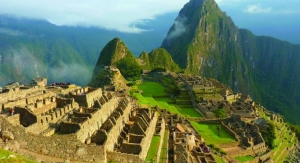 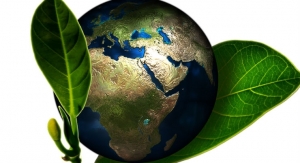 Why This Standard Is So Challenging

Product Labeling and Documentation: Get Them in Order or Stay at the Border