The COVID-19 pandemic struck the medical device industry more than most. 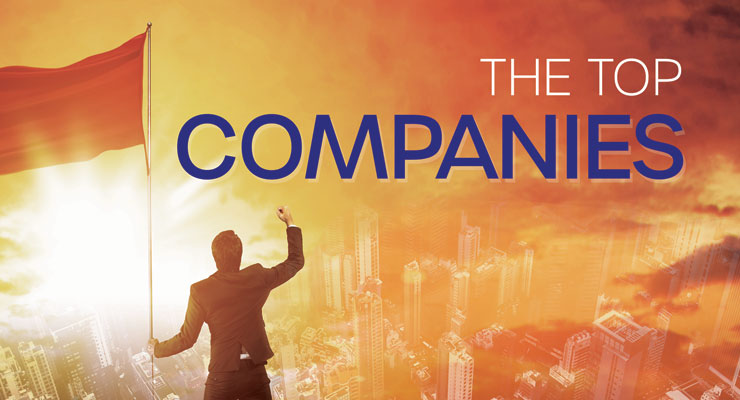 The year 2020 has earned an infamous place in history. A never-before-seen virus swept the globe, claiming millions of lives and shutting down life as people knew it in the name of infection prevention. To avoid crippling losses, businesses around the globe were challenged to modify operations to support remote or hybrid work environments.

The COVID-19 pandemic struck the medical device industry more than most. Perhaps most impactful, elective surgeries were postponed because hospitals needed to free up beds for all the COVID patients. Orthopedic companies in particular felt the squeeze—Stryker, Zimmer Biomet, and Smith+Nephew all posted losses in revenue last year (Smith+Nephew in the double digits). Dentsply Sirona was hit the hardest, dropping 17 percent because of the drastic drop in demand for dental products. Seventy-five percent of the firm’s workforce was either furloughed, placed on short work week programs, or worked for reduced wages to mitigate further losses.

Yet the environment also caused some of the Top 30 to thrive. Abbott Labs became the premier rapid COVID-19 diagnostic test supplier, which propelled its revenue forward 13.2 percent. Hologic also skipped ahead 16.4 percent thanks to diagnostic test demand. 3M’s healthcare unit (maker of the iconic N95 respirator) swelled 12.3 percent. Makers of ventilators, extracorporeal life support equipment, and ICU equipment also flourished—Philips saw 13 percent gains and Getinge made a return to the list of the medtech elite, emerging the winner by percentage points with 27.7 percent revenue growth.

Of the Top 30, 14 companies reported increases and 16 declared losses. Though it was a trying year for some of the medtech elite, many companies in the red bounced back in the year’s final quarter, resuming product releases and M&A with vigor.

Among the chaos, a familiar trend returned as well—the annual blockbuster deal. Siemens Healthineers proclaimed a $16.4 billion deal to acquire Varian Medical Systems as the pandemic’s first wave was beginning to subside in August. The merger was completed this past April, endowing Siemens with an impressive portfolio for imaging, laboratory diagnostics, artificial intelligence, and treatment in the fight against cancer.