Con·ti·nu·i·ty  1 a: uninterrupted connection, succession or union  b: uninterrupted duration or continuation especially without essential change  2: something that has, exhibits, or provides continuity — Merriam-Webster dictionary
Rice Powell is not a linguist—by any stretch of the imagination—but he recently dared to question the world’s leading language/reference guide.

Powell’s cause célèbre with Merriam-Webster occurred over the winter as he compiled the 2012 annual report for Fresenius Medical Care AG & Co. KGaA. Though the newly minted chief executive had chosen a theme for the report (a menial yet essential task of the trade), Powell was having trouble relating the one-word theme to his company’s core mission and his own beliefs. The problem, he soon realized, was not with his interpretation of the word (it matched the company’s, naturally), but rather with the dictionary meaning.

Not surprisingly, Powell’s definition made the final cut.

“As I am a builder rather than a renovator, our annual report reflects the theme of ‘continuity,’ ” Powell said in his first official shareholder letter. The 57-year-old assumed leadership of the company on Jan. 1 from former CEO Ben J. Lipps, who had worked in the company’s dialysis division since 1985. “To me, continuity manifests itself through ongoing improvements…and steady development…Continuity does not mean being able or compelled to carry on as before. We see continuity as growth and development, steadily moving in one direction towards one goal: giving kidney patients a better quality of life.”

Fresenius bigwigs linked the firm’s overall 2012 gains to the commanding performance of its North American segment, where a 13 percent surge in treatments (24.4 million), 16 percent increase in patients (164,554) and slight rise in treatment revenue ($348) resulted in a 14 percent boost in total revenue ($9 billion) and 12.5 percent hike in operating income ($1.61 billion). Most of the new patients came from Mercer Island, Wash.-based Liberty Dialysis Holdings Inc., the nation’s third-largest provider of outpatient dialysis services. Fresenius closed a $2.1 billion deal for the privately-held firm in late February 2012 after agreeing to a Federal Trade Commission (FTC) mandate to divest 60 outpatient clinics in 43 local markets to avoid monopolizing services. The FTC order required Fresenius to sell 54 clinics to Dialysis Newco Inc. of Nashville, Tenn.; five clinics to Dallas Renal Group of Dallas, Texas; and the remaining one to Alaska Investment Partners LLC of Anchorage, Alaska.

Fresenius executives readily agreed to the FTC directive, happy to relinquish 60 clinics to corral more than 200 others that would add approximately 19,000 patients to the company’s network and $700 million to its coffers.

So did the company’s other big purchase—the July deal for blood connection device and products manufacturer Fenwal Holdings Inc. of Lake Zurich, Ill. Valued at $1.1 billion (though neither side would confirm the price), the acquisition adds high-value blood processing services to the Kabi division’s portfolio and expands Fresenius’ footprint in the domestic transfusion technology market. Fenwal also gives Fresenius access to the Alzheimer’s sector, as Fenwal’s products and technology increasingly are being used by researchers, biotechnology firms and pharmaceutical companies to better understand and conquer the disease. Three years ago, Fenwal worked with Spanish holding company Grifols SA to produce a prototype plasmapheresis device for use in its Alzheimer’s research.

The Fenwal deal came as a bit of a surprise to industry analysts, considering Fresenius had bid $4.1 billion (3.1 billion euros) for German healthcare provider Rhoen-Klinikum AG in May and showed no signs of backing off its pursuit of the company. The move would have cemented Fresenius’s position as Germany’s largest private hospital operator and boosted its annual hospital sales to 6 billion euros, or 8 percent of the German market.

The company’s bid eventually failed, however, after unlisted competitor Asklepios purchased a 5 percent stake in Rhoen-Klinikum and blocked the shareholder majority needed for approval. Device/pharmaceutical manufacturer B. Braun Melsungen AG and German private hospital chain Sana Kliniken followed suit, turning Fresenius’s attempted takeover into an all-out bidding war.
As part of its failed coup, Fresenius received a 3.6 percent stake in Rhoen on the open market. With four rivals as shareholders, none of the companies stood a good chance of winning the prize, as each stakeholder potentially could veto each other’s moves. “It’s a stalemate situation,” a source disclosed to Reuters.
Suggested For You 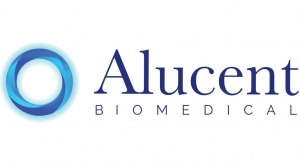 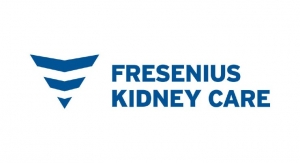 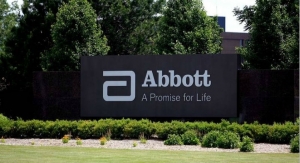 The Curious Case of Abbott and Alere 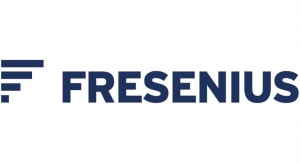 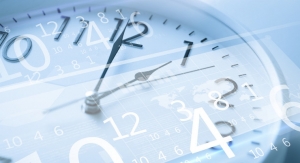