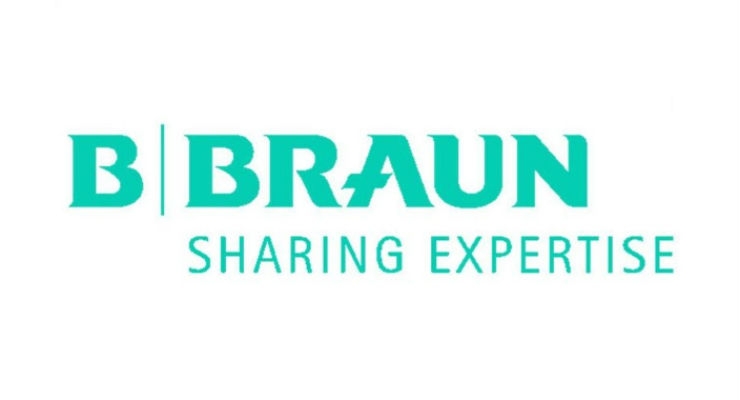 Among the other Top 30 companies in this year’s list, B. Braun maintains one aspect that keeps it somewhat unique—it’s still a family-owned business. The 176-year-old firm has maintained a long history with six generations of family members leading the company to continued success to become one of the largest medical device manufacturers in the world. Further, all indications point to the company staying the course in terms of remaining a family-owned business. Even the introduction to the annual company report highlights B. Braun’s medical device offerings through the presentation of Ole, a family man from Munich, Germany. Throughout his life, Ole has relied on medical technologies like those the company offers, from wound care products for his sports injuries to spinal surgery solutions for an inevitable procedure that he’ll need at some point.

B. Braun is built on four distinct product group divisions:
Hospital Care—Infusion equipment and supplies, infusion and injection solutions, intravenous catheters, products for clinical nutrition, as well as pumps and their associated systems.

Avitum—Hemodialysis, acute dialysis, and apheresis, as well as products and services along the entire dialysis value chain.

As of the close of 2015, B. Braun offered more than 5,000 products and 120,000 SKUs, as well as services for 18 therapy fields and applications. In preparation to hold a leading position in the industry (and a place on this annual list), the company continues to plan for the future and invest in what the needs of healthcare will require tomorrow.

“In its 176-year history, B. Braun has always been preparing for the future by setting the right course early on. This is also how we have approached today’s buzzword, ‘digitization.’ Ten years ago we introduced a fully IT-supported production with our LIFE factory for standard IV solutions. And we plan to continue to capitalize on synergies and develop new potential by harmonizing global processes,” said Prof. Dr. Heinz-Walter Große, chairman of the management board in his forward in the company’s 2015 annual report.

On the whole, the company had a favorable year in 2015, seeing an increase of 12.9 percent over 2014 with 6.13 billion euros in sales. That continued an ongoing trend over the previous four years of consistent growth through rising sales. “We are very satisfied with the economic development of the last fiscal year. We are above the forecasted corridor for sales growth and have also significantly improved operating profit,” Prof. Große said during the financial statement press conference.

“Our goal is to grow our revenues by 5 to 7 percent annually and to exceed sales of 8 billion euros by the year 2020. We are all engaged and committed to this goal,” said Prof. Große. With this vision in mind, the company invested more than 1 billion euros in new production sites and research and development projects in 2015. Germany saw the lion’s share of this spend, accounting for 48.7 percent of the total. The actual research and development investment in 2015 was 262.4 million euros, up from 2014 (228.8 million euros).

Meanwhile, prior investments saw fruition in 2015 with a number of products gaining regulatory approval or clearance. Of note were the following: In addition to internal technology developments, B. Braun supported its future growth with the minor acquisition of Lauer Membran Wassertechnik GmbH, a provider of water treatment systems for dialysis. Having partnered for years prior, B. Braun made the purchase to fulfill the growing desire of the industry to have a single source for dialysis products.
Suggested For You 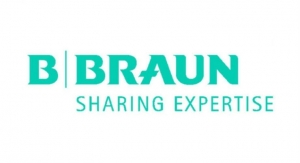 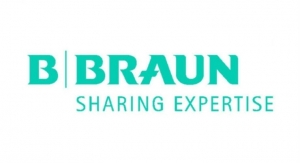 Sterigenics Expands in Latin America with Acquisition in Brazil

B. Braun Establishes Subsidiary in Canada