The first clinical study of a low-cost, hand-held jaundice detector invented by Rice University students couldn’t have come at a better time for NEST360°, an international team of scientists, doctors and global health experts preparing for a Dec. 11 competition for $100 million from the MacArthur Foundation. The money would allow the team to carry out its visionary plan to halve the number of newborn deaths in African hospitals within 10 years.

“As the clinical study of BiliSpec shows, saving newborn lives in sub-Saharan Africa is achievable,” said NEST360°’s Rebecca Richards-Kortum, a Rice bioengineering professor and study co-author who has worked for more than a decade to bring effective, affordable neonatal technologies like BiliSpec to Africa. “It simply requires the right tools in the right hands at the right time.”

The clinical study, which is based on tests in February and March on 68 patients at Queen Elizabeth Central Hospital in Blantyre, Malawi, will appear this week in the Early Edition of the Proceedings of the National Academy of Sciences.

BiliSpec is a low-cost, battery-powered reader designed to diagnose jaundice by immediately quantifying serum bilirubin levels from a small drop of whole blood. Jaundice, which is caused by the buildup of bilirubin in the bloodstream, affects about 60 percent of newborns and can cause severe, untreatable brain damage or death if it is untreated. Standard jaundice tests require multiple expensive disposables and laboratory equipment like centrifuges or spectrophotometers that African hospitals typically cannot afford.

“Clinicians in sub-Saharan Africa typically diagnose jaundice by looking at a child and gauging the color of their skin or the whites of their eyes,” said study co-author Pelham Keahey, a Rice applied physics graduate student who worked alongside clinicians at Queen Elizabeth Central Hospital to gather data for the study.

The study showed that BiliSpec has comparable accuracy to the more expensive laboratory tests found in high-resource settings. Each BiliSpec test costs about 5 cents and can be performed in about two minutes right at the patient’s bedside. The price is important because it could bring testing for jaundice within reach for cash-strapped hospitals in sub-Saharan Africa.

“The next step is a larger, two-year follow-up study of efficacy and usability that will be conducted at five hospitals in Malawi,” Keahey said. Rice won funding for the follow-up study in August from Saving Lives at Birth, a joint undertaking by the U.S. Agency for International Development (USAID), the Bill & Melinda Gates Foundation and the governments of Norway, Canada and South Korea.

BiliSpec is one component of a 17-piece neonatal package called NEST, short for Newborn Essential Solutions and Technologies, that is designed specifically for African hospitals.

The study was supported by USAID.
Related Searches:
Suggested For You 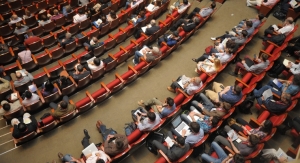 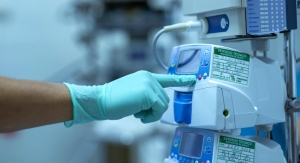 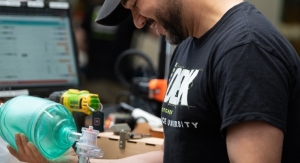 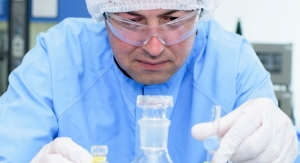 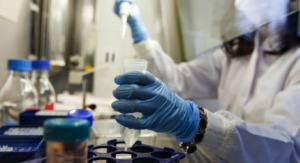 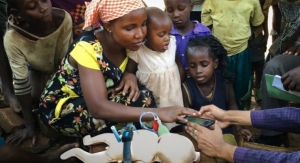 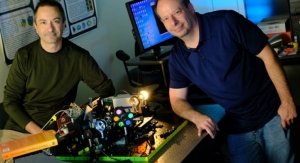 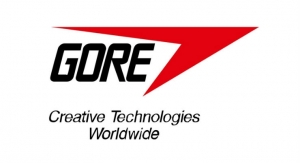 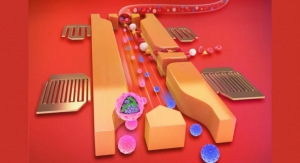 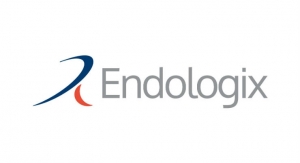 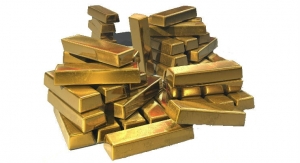 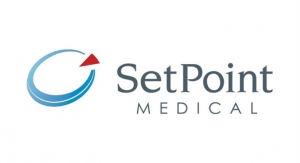 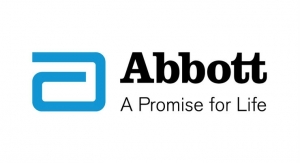