The NUB process enables the introduction of new medical products prior to formal reimbursement eligibility and introduces the cost of a new procedure, such as the DS1000, into the German reimbursement system. NUB Status 1 is the highest designated level for a new product and allows participating hospitals to negotiate with insurance providers for additional payment to cover the cost of procedures.

“This favorable decision from InEK represents an important step forward for our reimbursement strategy in Germany and helps to establish the DS1000 as an accessible treatment option for patients struggling with degenerative mitral valve regurgitation,” said David Chung, president/CEO of NeoChord. “After receiving the OPS-procedure code in 2015, and now, the NUB Status 1 designation, we are optimistic that we are well on our way toward establishing a unique DRG for the DS1000 procedure.”

The company received CE market clearance in December 2012 for the DS1000 device for minimally invasive mitral valve repair of DMR with the implantation of artificial chordae tendinae on a beating heart. To date, more than 350 patients have been treated for mitral valve regurgitation with the DS1000 system since its introduction.

Based in St. Louis Park, Minn., NeoChord is a privately held developer of technologies for the minimally invasive repair of DMR. Mitral regurgitation is a progressive disease that can result in atrial fibrillation, congestive heart failure, and death when left untreated.

Watch the video below to learn more about the NeoChord DS1000:

Related Searches:
Suggested For You 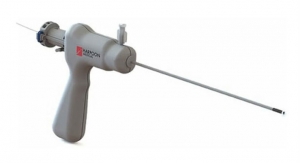 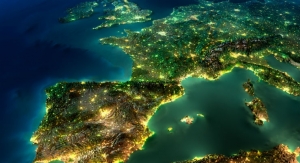 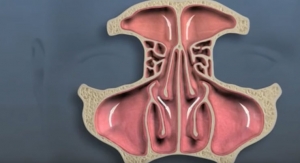 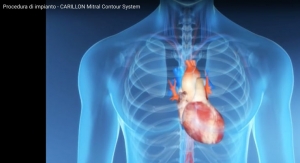 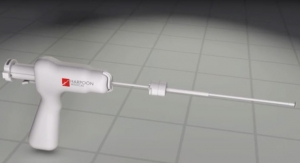 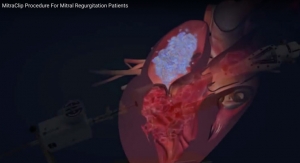 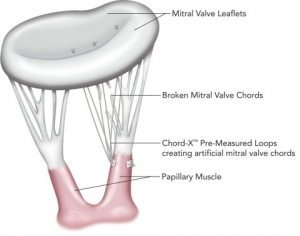