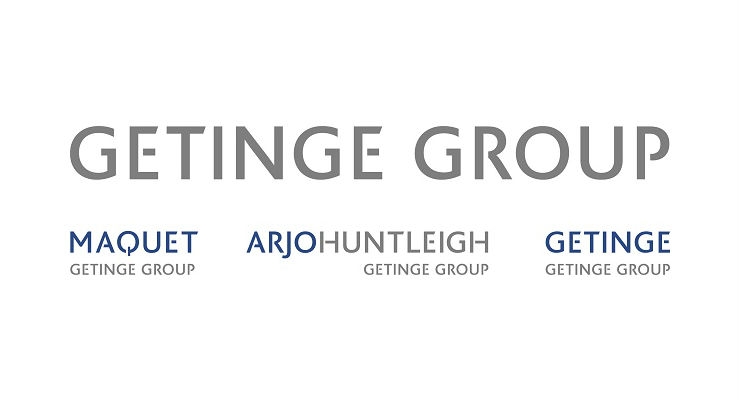 Changing leadership is always transformational for a company, despite the common talk of “smooth” or “seamless” transitions. Leadership, like many other factors, shape and define culture; and every company has a culture, whether it consciously fosters one or not.

Swedish company Getinge Group went through such a shift in 2015, installing Alex Myers as the new president and CEO in March. The previous year was not a good one for the company. Struggling to come back from U.S. Food and Drug Administration (FDA) disciplinary actions against Getinge’s largest business unit, Maquet Holding B.V. & Co. KG, the company’s former CEO of almost two decades, Johan Malmquist, stepped down and handed over the reigns to Myers. Malmquist acted as an advisor to the board and Myers until the company’s 2016 annual meeting in late March.

Myers joined Getinge from Hilding Anders International AB, a Swedish bed and mattress company for which he was group CEO and president. But previously, Myers had served as executive vice president of extended care at Getinge between 2009 and 2013.

At the beginning of the year, a U.S. federal judge approved a Consent Decree between the Medical Systems business area and the U.S. Food and Drug Administration (FDA). A number of measures in the ongoing remediation program were undertaken during the year to improve the business area’s quality management system. The total financial consequences related to the Consent Decree, excluding the costs for the remediation program, amounted to approximately $38 million during the year, of which $26 million was charged to the group’s earnings before interest, taxes, and amortization (EBITA); $12 million pertains to restructuring costs.

In the wake of Maquet’s massive quality failures, Myers guided the company through a year laser-focused on quality. According to  Getinge’s annual report, intense efforts were made to strengthen processes and procedures for the company’s quality management system during the year. A major focus continued to be directed to the work on the comprehensive remediation program launched in 2013.

There were several positive signs during the year that the Medical Systems business unit’s quality work was on the right path. During the fall, full-scale production and sales of the biosurgical meshes product group was resumed at Atrium’s new production unit in Merrimack, N.H. (Atrium is a subsidiary of Maquet.) That facility, in fact, passed an FDA inspection. Third-party inspections were also carried out at all production units encompassed by the Consent Decree. At the end of the year, one such inspection in Hechingen, Germany resulted in a number of observations indicating that additional improvement measures would need to be implemented at the production unit. Intense focus is now being directed to ensuring that such measures are implemented and that the unit’s quality management system meets the Group’s global standards and the requirements set on the company as a player in the medical technology industry.

Myers was not the only major personnel change at Getinge last year, though. Pernille Fabricius assumed the role of chief financial officer, as Ulf Grunander retired from the position after 23 years.

“With his many years of experience and extensive knowledge, Ulf has played a key role in the change process that we have embarked on,” Myers said in the end-of-year-report. “Nevertheless, I am convinced that we have found the right person to replace him. Pernille Fabricius has an international background and experience from change processes similar to the one that we are now facing.”

In September, Myers presented Getinge’s “transformation plan” to the public. It was a three-fold strategy:
The plan was not without dissenters. Harald Stock, Ph.D., president and CEO of Getinge’s ArjoHuntleigh and executive vice president of Extended Care, left the company after the reorganization was announced. He is now CEO of fertility company OvaScience Inc.

Getinge’s net sales for fiscal 2015 (year ended Dec. 31) were $3.6 billion, a 13.4 percent increase over 2014. The company still hadn’t recovered from the heavy fines and penalties levied by the FDA. Profit remained stable, almost unchanged from the previous year at $175 million. The company has not reverted back to 2013 levels ($450 million), but under Myers’ leadership, the company is hopeful.

“As a global leader in infection control, Getinge has an opportunity not only to enter into the fast-growing low temperature sterilization market, but also to leverage our legacy as a complete solutions provider,” said Joacim Lindoff, executive vice president of Infection Control.

The minimally invasive surgery market is a leading driver of growth for the low temperature sterilization market, according to Getinge. The instruments used in such surgeries are extremely sensitive to the high temperatures and pressure of a steam sterilization process. As the minimally invasive surgery market continues to grow at an expected compound annual growth rate of 10 percent, demands for alternatives to steam sterilizers will also increase, thereby providing great potential for accelerated business growth within infection control. The annual replacement and new worldwide business for low temperature sterilizers is estimated to total more than 2,300 units.
The Stericool deal is hoped to be the first of many for Getinge Group. “Acquisitions have been a key element in building Getinge Group,” the company’s annual report stated. “In the wake of continued consolidation among healthcare providers, size is increasingly important for suppliers that want to achieve long-term success.
Acquisitions will remain a key strategic element in the future, particularly in order to continue to grow in emerging markets and to further strengthen leadership in certain segments.”

Emerging markets now account for almost 30 percent of Getinge’s total sales. Since this trend is expected to remain favorable in the long term, Getinge intends to further strengthen its position in these countries. During the year, Getinge initiated a pilot project in select markets, with the three business areas merged to form one single sales organization per country. The aim of the new structure is to boost sales growth for the Group based on commercial collaboration, while economies of scale can be leveraged and create the conditions for a more efficient organization. The new structure was integrated into Getinge’s new functional organization on Jan. 1, 2016.
This focus on acquisitions and emerging markets is part of Getinge’s plan to “reignite growth.” The company hangs on despite a difficult couple of years. With Myers at the helm, new plans are in place and the company is fighting to retain its shareholders’ trust.
Related Searches
Suggested For You 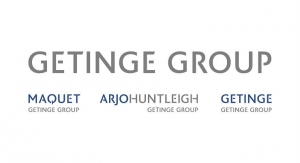 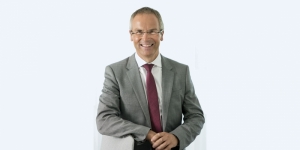 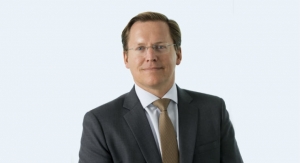 Getinge Board Ousts Myers as President/CEO