How to Make Wearables Desirable Again

Use of wearables has decreased, but they can still make a comeback. 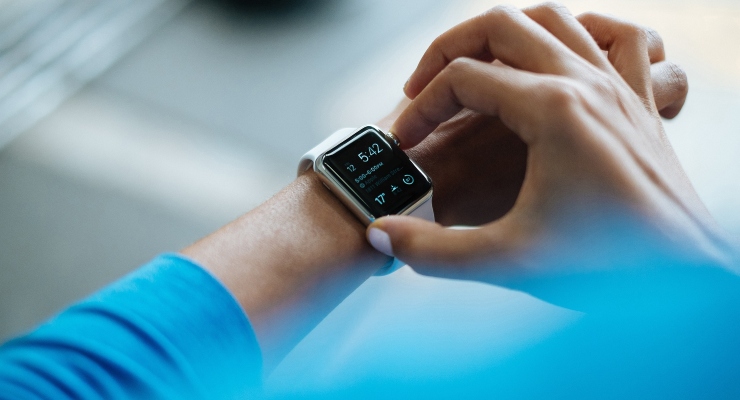 At first glance, wearable devices seem easy to implement, but creating them requires some considerations.
Related CONTENT
Pavel Novik, QA Unit Manager and the Head of the Mobile Testing07.01.20

Back in 2019, wearables—including those for medical purposes—were a vibrant market. Deloitte even predicted a stable growth by 12.5% up to 2022. And yet, in early 2020, something went wrong.

According to the 2020 Digital Health Consumer Survey by Accenture, the use of wearables has dramatically decreased, from 33% in 2019 to only 18% in March 2020. So why is there the sudden change of heart in consumers? Let’s explore the matter below.

Overlooked Challenges
At first glance, wearable devices seem easy to implement, but creating them requires some considerations. First of all, data security should be taken into account. A wearable can’t record, store or analyze sensor data by itself. It needs to be connected to a whole set of digital solutions, namely:

The data travels via two networks: Bluetooth (the wearable to the app and back) and Wi-Fi (the app to the cloud storage and back). These transmission points make the most vulnerable spots. If they get exploited, the consequences may vary from spoofing to potential military clashes. The latter could have been the case with the Strava app that accidentally leaked the locations of secret overseas U.S. bases back in 2018. Now, soldiers that serve in war zones are banned from using fitness trackers at all.

The other challenge is performance. By their nature, wearable devices should be able to run seamlessly for a prolonged period of time. However, with their low-power batteries, it’s not always possible. What’s more, wearables often work in sub-optimal conditions with an unstable internet connection, which may hamper data collection. As a result, the data is likely to be incomplete, which may lead to erroneous decisions.

So, is it possible to address these challenges in a timely manner? It is, but testing needs to come into play.

Top Testing Priorities
Software testing is by far the most efficient prevention strategy that helps fix a product’s issues before it goes live and wreaks havoc. So, how should one test a wearable-based solution?

Given the two challenges above, you’ll definitely need performance and security testing.

Security testing usually consists of vulnerability assessment and penetration testing, also called ethical hacking. To evaluate your wearable software security, the experts study the product features in detail and detect potential weak links that might be used by hackers to steal personal data.

With penetration testing, engineers try to break into the app to “steal” the information. As the result of their ethical hacking attempt, you get a detailed report of the identified security loopholes and recommendations on patching them. This report may also motivate you to discuss security improvements with your developers.

Some of the options to improve wearable software security include creating unique digital signatures for connected devices and enabling encrypted communication with specific keys. It helps curb such malicious activities as device cloning and eavesdropping. Another option is to use local differential privacy (LDP) and add noise to ensure security during transmission. Then this noise-induced data is sent to the server for reconstruction and storage.

With security issues identified and solved, it’s time to check performance. Just like security testing, its assessment is typically carried out by a professional QA company with experience in testing wearables both on the hardware and software sides.

Testing security and performance helps address the challenges outlined above. However, wearable software checks are not limited to these two efforts only. Testing engineers also conduct functional, requirement, network connectivity, and any other testing types deemed necessary for full-scale quality assurance.

So, does meeting the two key challenges of wearable devices improve adoption? It does, yet, it’s still possible to take some additional steps.

Going the Extra Mile
With the rapid development of IoT and its smooth transfer from the industrial to consumer setting, detectors saw a new application – smart clothing. These garments are enhanced with in-built sensors that check vitals, count steps, measure glucose level, and many more. So why not offer, say, a smart jacket that measures your blood pressure on the go? Statista provides another positive signal: the smart clothes market is to reach $5 billion globally by 2024. Besides, analysts name smart clothing the future of wearable technology.

However, a headlong rush isn’t a good option here, as most smart articles of clothing do have drawbacks hampering their popularity. For example, Levi’s Commuter Trucker Jacket with Jacquard by Google is only available in one color (black), though these clothes are on sale both for men and women.

Likewise, NADI X yoga pants, a smart garment, are able to send signals about an incorrect yoga pose. They work only when coupled with the relevant iOS app. In case a person takes a pose not included in the app, smart clothes keep silent.

Here We Go Again
We return to square one with this simple question: what’s the best way to make wearables attractive?

All things considered, rushing to deliver your wearable product is risky. You might invest time and efforts, but the project will bite the dust because of a lack of interest. It’s better to start with a simple solution with fail-proof security and performance and thus win users’ trust and engagement.

Later on, you may partner up with some brand or a healthcare facility to deploy smart clothes or a wearable device coupled with a medical app that lets the doctor monitor the patient remotely and step in to prevent emergencies.
Related Searches
Related Knowledge Center
Suggested For You 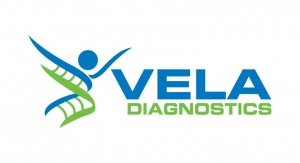 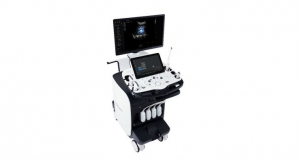 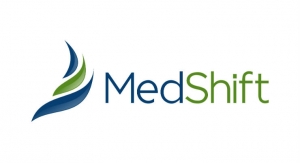 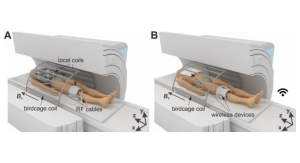 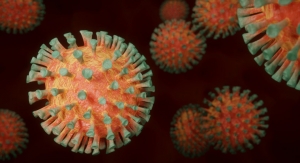 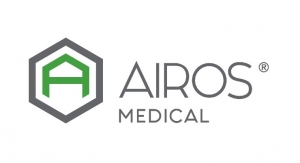 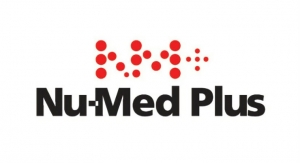 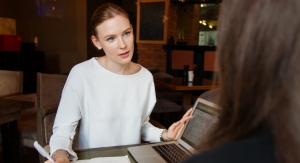 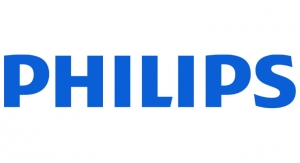 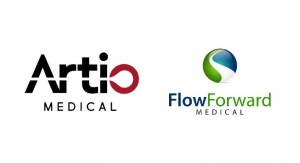 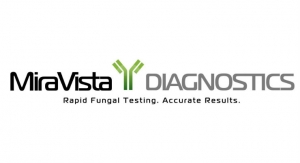