U.S. government claims the chief executive conspired with other companies to block the hiring of certain workers. 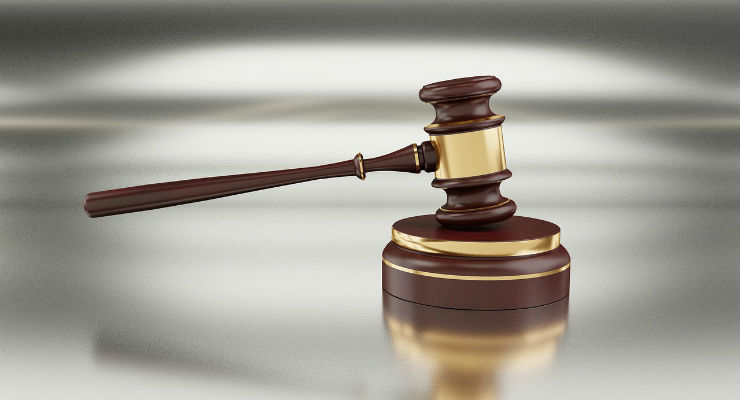 A federal grand jury in Denver returned a two-count indictment charging DaVita Inc. and its former CEO, Kent Thiry, for conspiring with competing employers not to solicit certain employees. DaVita owns and operates outpatient medical care centers across the country, focusing on dialysis and kidney care. These charges are the result of the Antitrust Division’s ongoing investigation into employee allocation agreements in the healthcare industry. DaVita’s co-conspirator Surgical Care Affiliates LLC and its related entity (collectively SCA) were charged in January, and that case is pending in the Northern District of Texas.

The indictment alleges that DaVita and Thiry both participated in two separate conspiracies to suppress competition for the services of certain employees. Count one charges DaVita and Thiry for conspiring with SCA to allocate senior-level employees by agreeing not to solicit each other’s senior-level employees from as early as February 2012 until as late as July 2017. Count two charges DaVita and Thiry for conspiring with another healthcare company from as early as April 2017 until as late as June 2019 to allocate employees by agreeing that the other health care company would not solicit DaVita’s employees.

“Those who conspire to deprive workers of free-market opportunities and mobility are committing serious crimes that we will prosecute to the full extent of the law,” said Acting Assistant Attorney General Richard A. Powers of the Justice Department’s Antitrust Division. “We are grateful for our partnership with the FBI and our shared commitment to rooting out illegal collusion targeting labor markets.”

DaVita and Thiry are charged with two counts of violating the Sherman Act. The defendants are scheduled for their initial court appearance on July 20 before U.S. Magistrate Judge Kristen L. Mix of the U.S. District Court for the District of Colorado. If convicted, DaVita faces a maximum penalty of a $100 million fine per count, and Thiry faces a maximum penalty of 10 years in prison and a $1 million fine per count. The maximum fine may be increased to twice the gain derived from the crime or twice the loss suffered by victims if either amount is greater than the statutory maximum. A federal district court judge will determine any sentence after considering the U.S. Sentencing Guidelines and other statutory factors.

“These charges show a disturbing pattern of behavior among health care company executives to conspire to limit the opportunities of workers,” said Assistant Director in Charge Steven M. D’Antuono of the FBI’s Washington Field Office. “The FBI is dedicated to working with our partners to hold those accountable who would engage in labor market collusion to the detriment of their employees.”

Today’s announcement is the result of an ongoing federal investigation being conducted by the Antitrust Division’s Washington Criminal II Section and the Washington Field Office of the FBI.