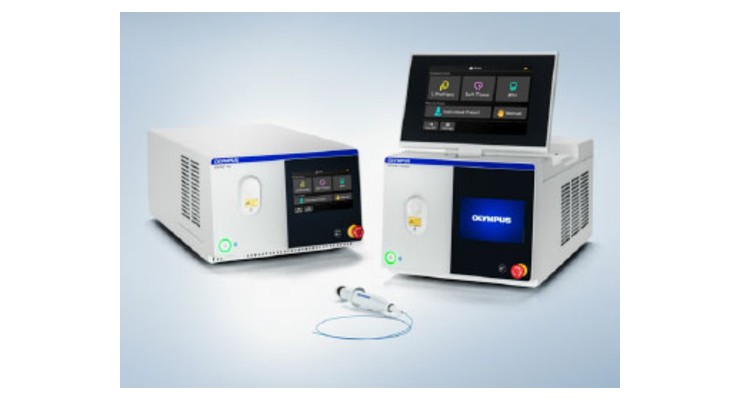 The first major innovation in fiber laser technology in the past 20 years, the Soltive SuperPulsed Laser System for applications in stone lithotripsy and soft tissue can dust stones in half the time it takes other laser systems and offers precise soft tissue cutting with visibly improved hemostasis capability. Additionally, the Soltive Laser System has been shown to have virtually no retropulsion at select settings.
Related CONTENT
Olympus06.18.20

Olympus announced the commercial launch of the Soltive SuperPulsed Laser System (Soltive Laser System), a new application of thulium fiber laser technology designed for stone lithotripsy and soft tissue applications. The Soltive Laser System is 510(k) cleared by the U.S. FDA and CE (Conformité Européene) mark approved by the responsible European Notified Body, and it is immediately available in the U.S., Canada, Europe, and select countries in the Middle East and Africa.

“The regulatory approval and launch of the Soltive Laser System introduce thulium fiber laser technology into the medical world globally. In doing so, Soltive ushers in a new era in endourology,” said Dr. Olivier Traxer, Professor of Urology at the University Sorbonne, Paris and Director of the Minimally Invasive Surgery Department at Tenon Hospital. “I greatly anticipate being able to treat patients using this new system.”

Lab testing on synthetic kidney stones has shown this advanced technology can dust stones in half the time it takes other laser systems, while also creating fine dust that is easily removed. In early cases, the laser system has been shown to have virtually no retropulsion at select settings and to offer precise soft tissue cutting with visibly improved hemostasis capability.

“The SuperPulsed thulium fiber laser is a game changer. Besides being faster, this laser dusts stones into very fine particles that more easily wash out during the procedure, which is a significant benefit for patients,” said Dr. Bodo Knudsen, Director of the Comprehensive Kidney Stone Program at Ohio State University, who was the first clinical user of the Soltive Laser System. “When kidney stone fragments don’t clear during or after the lithotripsy procedure, they can potentially grow into bigger stones that lead to future stone related events such a painful colic and the need for urgent intervention.”

The effects of the Soltive Laser System are made possible by a laser module configuration unique within the medical field, offering the broadest range of settings available, including very low energies and high frequencies that can deliver superior performance across a range of applications. Further, laser energy is emitted at 1940 nanometers, the optimal wavelength for peak absorption in water. This allows more than four times greater energy absorption than any Holmium YAG laser system, the current standard of care marketed today.

In addition to the clinical improvements the new laser system makes over current systems, the Soltive Laser System offers ergonomic and environmental advantages. It has a compact footprint at an eighth of the size of other Holmium YAG systems, which means that it fits on a standard wheeled OR cart, and it runs more efficiently, requiring only a standard 110-volt power outlet. It is also considerably quieter than other laser systems, generating 50 percent less noise than the Holmium YAG when measured at comparable settings.1

“We are very proud to launch this revolutionary new laser system developed through an innovative research and development partnership. With the improved dusting, cutting and hemostasis performance, the Soltive Laser System is a significant leap forward in laser technology that will assist urologists in achieving better outcomes,” said Randy Clark, President of Olympus Medical Systems Group. “This not only raises the bar in the laser category but also lives true to the Olympus purpose in making people’s lives healthier, safer and more fulfilling. The technology has exceeded all our expectations.”

“The Soltive Laser System meets more than one global milestone. Not only is it an important clinical innovation in endourology, but it is also an innovation demonstrative of the capabilities of the newly integrated global urology organization at Olympus,” said Gabriel McHugh, Vice President & General Manager, Urology Global Business Unit of the Therapeutic Solutions Division for Olympus Corporation of the Americas. “We look forward to the full launch of the Soltive Laser System in all global urology markets, following the U.S. and Canada, and we all celebrate meeting milestones that promise improved patient outcomes.” 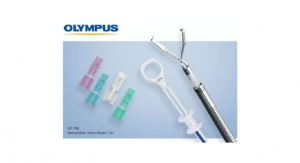 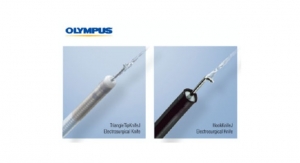