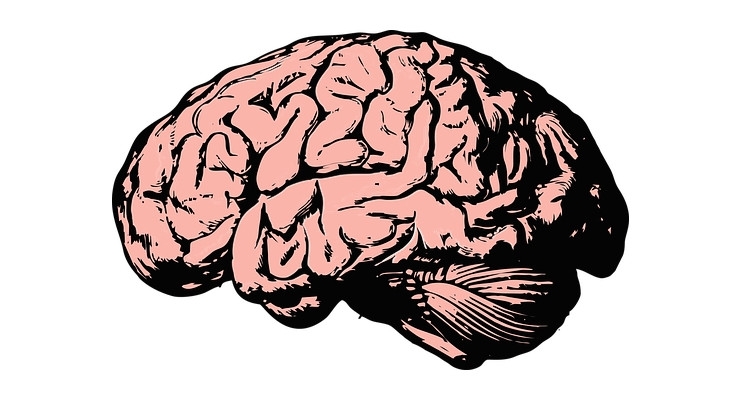 Abbott announced that the U.S. Food and Drug Administration (FDA) has approved a new trial designed to assess its Amplatzer Amulet Left Atrial Appendage Occluder for people with atrial fibrillation (AF) – a condition in which the normal rhythm of the heart's upper chambers is disrupted and becomes erratic – who are at risk of stroke. The CATALYST trial is the first-ever clinical trial comparing the effectiveness of a left atrial appendage (LAA) closure device to a newer class of blood thinners, known as non-vitamin K antagonist oral anticoagulant (NOAC) drugs, which are currently the standard treatment option for AF.

Atrial Fibrillation is the most common sustained cardiac arrhythmia, with the prevalence in the U.S. projected to increase to 12.1 million by 2030. In some people with AF, the LAA – a small, naturally occurring pocket connected to the upper left chamber of the heart – can allow blood to pool, leading to increased risk of clot formation. If these clots become dislodged, they can travel to the brain, and cause a stroke, with AF-related ischemic strokes nearly twice as fatal compared to non-AF related strokes. To reduce the risk of stroke, physicians may perform procedures to prevent blood clots from leaving the LAA in patients with AF who are unable to take blood thinners long-term. Delivered to the heart through a small minimally invasive incision in the leg, the Amplatzer Amulet device allows physicians to permanently "seal off" the LAA.

The global, multicenter CATALYST trial will compare the effectiveness of the Abbott Amplatzer Amulet to NOACs as an alternative treatment option in an expanded population of AF patients. Blood thinners, first warfarin and now NOACs, are commonly the first-line therapy to reduce the risk of ischemic stroke – the most common type of all stroke – in patients with AF who are at an increased risk. However, risk of bleeding events, medication expenses, narrow therapeutic window, patient lifestyle, and medication compliance often limit blood thinner effectiveness in clinical practice. The CATALYST trial will randomize up to 2,650 subjects at 150 sites worldwide to assess whether sealing off the LAA with the Amulet device may be a viable alternative to a lifetime of these newer blood thinners.

"A device that can address a significant structural issue of the heart via a minimally invasive procedure would be a significant step forward for patients with atrial fibrillation eligible for long-term NOAC therapy," said Vivek Reddy, M.D., director of Cardiac Arrhythmia Services for The Mount Sinai Hospital in New York and the principal investigator for the CATALYST trial. "This study is an extremely important step in assessing the Amplatzer Amulet as an effective non-prescription drug alternative for patients with AF who are at an increased risk for ischemic stroke."

The Amplatzer Amulet device received CE Mark approval in 2013 and is available in Europe and other countries that recognize CE Mark. At this time, the device is for investigational use only in the U.S.