This will serve as the company’s second Design Center. 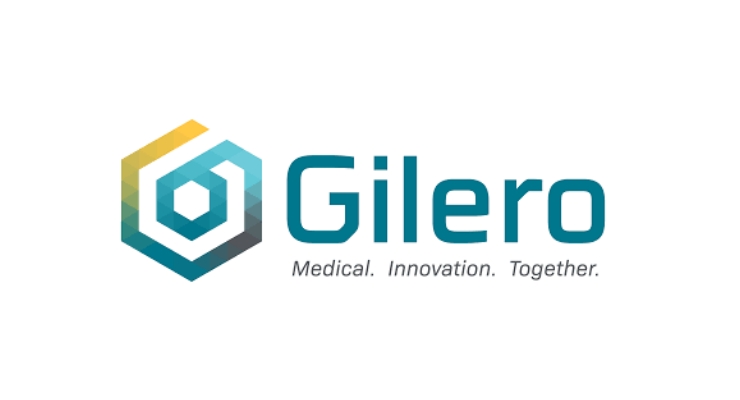 Gilero, a contract design, development, and manufacturing firm specializing in medical and drug delivery devices, has opened a new Design Center in Carlsbad, California. The new location serves as Gilero’s second Design Center and will be led by Rob Henson, senior design engineer and site manager for Gilero - Carlsbad.

“I am very excited about Gilero’s future in this area, which is a strategic location for medical device and pharma innovation,” expressed Henson. “Our West Coast presence will allow us to collaborate more closely with existing customers in the area and provides an excellent opportunity to foster new relationships in the industry.”

Henson spent the last three and a half years working as a part of the Gilero Design & Development Team based in Morrisville, NC. He relocated to Southern California to oversee the opening and operations of the Carlsbad office.

“We’ve been working with customers in Southern California since Gilero’s inception,” commented Ted Mosler, CEO of Gilero. “We are pleased to be opening this office so that we can better serve our customers in real-time with increased responsiveness and more onsite engineering support. This Design Center is just one piece of Gilero’s many planned expansion efforts.”