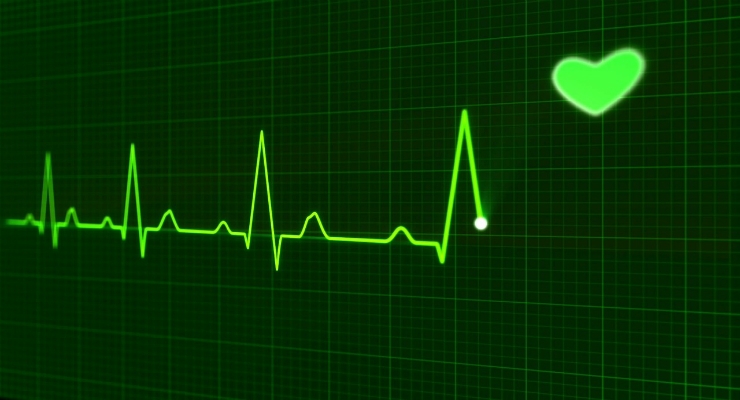 The emergence of telemedicine and popularization of smartphone technology has changed the landscape of cardiac monitoring.
Related CONTENT
FutureWise Market Research07.17.19

Real-time cardiac disease monitoring has made revolutionary changes in patient care across homecare settings, clinics, outpatient centers, and outdoor care models. For example, the integration of real-time patient monitoring platforms with diagnostic equipment has helped physicians to make more precise treatment decisions. This, in turn, has led to an increase in the efficacy of overall treatment and reduced patient morbidity caused by late diagnostics.

The emergence of telemedicine and popularization of smartphone technology has changed the landscape of cardiac monitoring. Furthermore, companies operating in the market are competing on the basis of more advanced and connected cardiac arrhythmia monitoring devices which is anticipated to fuel market growth in the near future.

The global cardiac arrhythmia monitoring devices market is poised to observe steady growth during the forecast period and is estimated to register a CAGR of 5.7%.

Increasing Incidence of Cardiac Arrhythmia and Conduction Disturbance Disorder among the Geriatric Population
Atrial fibrillation is one of the most common types of cardiac arrhythmia disorder and is especially prevalent among the ageing population. Moreover, the growth of atrial fibrillation is anticipated to witness acceleration due to an increase in diabetic patients suffering from CVS related disorders and arterial hypertension.

According to World Population Prospects, the 2017 revision by the United Nations, the geriatric population (60 years +) is anticipated to double by the end of 2050, rising from 962 million globally in 2017 to 2.1 billion in 2050. The population for this age group is growing at a much faster rate in the EU and Japan, boosting the demand for more advanced and real-time heart rhythm monitoring systems.

Limited Penetration Across Homecare Setting Environmenta in Asian Countries
Lesser availability of advanced cardiac arrhythmia and a lack of awareness pertaining to usage of holter monitoring systems among the patient population are the primary factors hindering the adoption of cardiac arrhythmia monitoring devices in countries such as India, China, Indonesia, and other South East Asian countries. Patient populations prescribed with real-time cardiac rhythm monitoring devices are also facing challenges in terms of device usage due to limited knowledge about integrated patient monitoring devices amongst patients. The study states that the Asia Pacific Cardiac Arrhythmia Monitoring Devices market is expected to grow at a CAGR of 6.5% during the forecast period.

Furthermore, the study states that the North American & European Cardiac Arrhythmia Monitoring Devices markets collectively accounted for $3,068.2 million in 2018 and are expected to reach $4,702.6 million by the end of 2026. The European Cardiac Arrhythmia Monitoring Devices market exhibits incremental opportunity of $729 million between 2018 and 2026.

The insights presented here are from a research study on Cardiac Arrhythmia Monitoring Devices by FutureWise Market Research.
Related Searches
Related Knowledge Center
Suggested For You 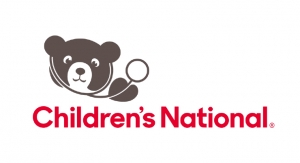 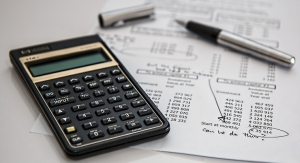 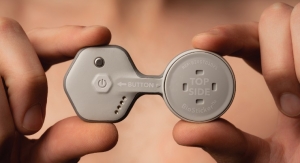 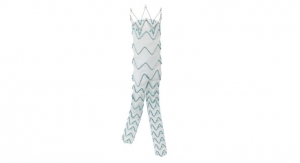 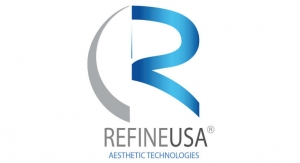 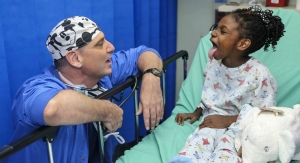 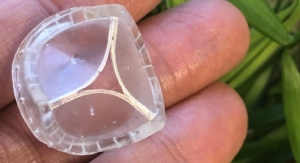 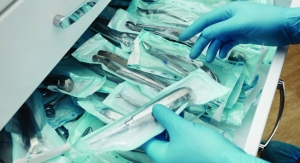