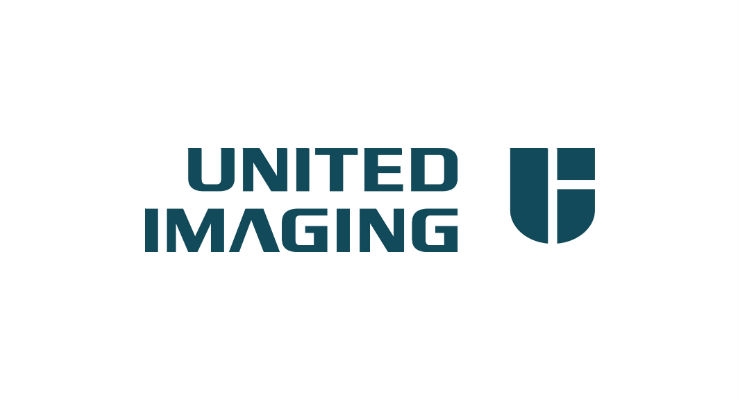 United Imaging Healthcare (United Imaging), an international leader in advanced medical imaging and radiotherapy equipment, announced the US Food & Drug Administration (FDA) clearance of the uEXPLORER total-body scanner. uEXPLORER is the world's first medical imaging scanner that can capture a 3D picture of the whole human body at one bed position. uEXPLORER was developed by United Imaging in partnership with the EXPLORER Consortium led by Simon Cherry, Ph.D., and Ramsey Badawi, Ph.D., from the University of California, Davis.

uEXPLORER is a combined Positron Emission Tomography (PET) and X-ray Computed Tomography (CT) scanner that can image the entire human body at the same time.

"This is truly a game-changing, revolutionary day for the advancement of medical technology," said Jeffrey M. Bundy, Ph.D., Chief Executive Officer of UIH Solutions. "The human images the uEXPLORER produces have been nothing short of astonishing, especially when one considers the very short acquisition times. This device will bring us into completely new areas of discussion with our customers, as we jointly re-think the role of PET in the North American healthcare system. We are thrilled to be able to start sharing it widely in the US."

The developers expect the technology will have a wide range of applications, from improving diagnostics to tracking disease progression to researching new therapies. For example, uEXPLORER will be used to better visualize cancer that has spread beyond a single tumor site. Researchers also envision using the scanner to measure blood flow across the entire body, and study inflammation, infections, and immunological/metabolic disorders.

United Imaging developed uEXPLORER based on its latest hardware and software platform, focusing on not only delivering the target performances but also making such a large system more robust and user-friendly, resulting in technology that produces higher-quality diagnostic PET scans than have ever been possible. The first images from scans of humans using the new device were unveiled at the 104th RSNA Scientific Assembly and Annual Meeting, the official meeting of the Radiological Society of North America (RSNA), in Chicago.

"As we had originally envisioned the uEXPLORER will have a profound impact on clinical research and patient care," said Dr. Cherry, professor in the UC Davis Department of Biomedical Engineering and co-developer of uEXPLORER. Dr. Badawi, Chief of Nuclear Medicine at UC Davis added, "With this device, we will be able to ask and answer an array of new biological questions - that's truly incredible for the future of healthcare for all of us."
Related Searches
Related Knowledge Center
Suggested For You 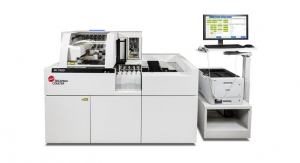 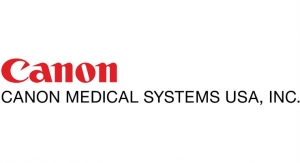 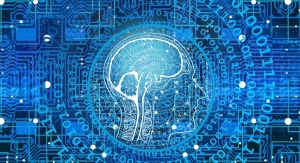 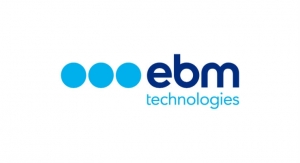 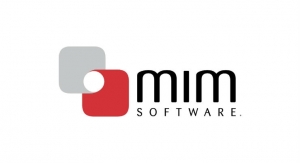 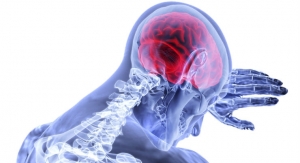 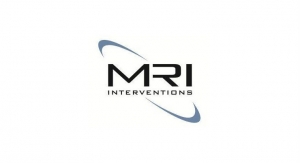 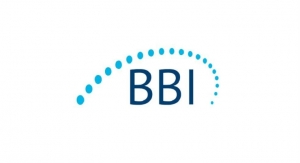 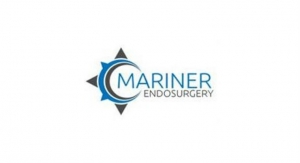