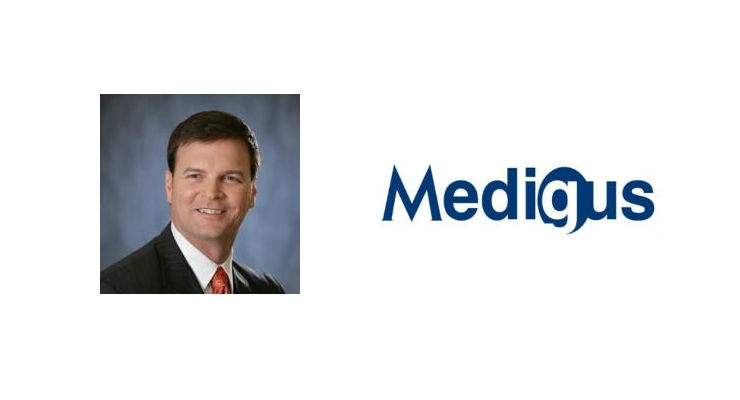 Rowland will continue to work with the company as a consultant after February 28.
Related CONTENT
GlobeNewswire01.10.19

Medigus, a medical device company developing minimally invasive endosurgical tools and an innovator in direct visualization technology, announced that Chris Rowland, the company’s chief executive officer, will step down effective as of February 28, 2019. Following such date, Rowland will continue to work with the company as a consultant to contribute from his experience and understanding of the company’s products to promoting shareholder value through the MUSE and ScoutCam portfolios.

An executive committee appointed by the board of directors will undertake Rowland’s responsibilities until a replacement is appointed.

Chris Rowland was appointed chief executive officer of Medigus in October 2013 and has since played a key role in the development and commercialization of the company’s products. “On behalf of the entire board, I want to thank Chris Rowland for his contribution to Medigus over the past five years and commend him for acting always with the highest personal and professional integrity,” said Prof. Benad Goldwasser, chairman of the board of directors. “Given his dedication to Medigus, it is no surprise that Chris intends to continue to support the company’s activity.”

“It has been an honor to work at Medigus for the past years and I look forward to working with the board of directors to identify new opportunities for the company’s products,” said Rowland.
Related Searches
Related Knowledge Center
Suggested For You 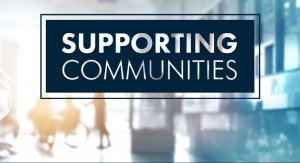 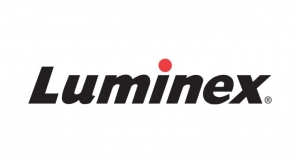 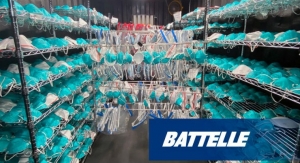