Few-layer graphene and molybdenum disulfide were used to successfully fabricate an artificial retina. 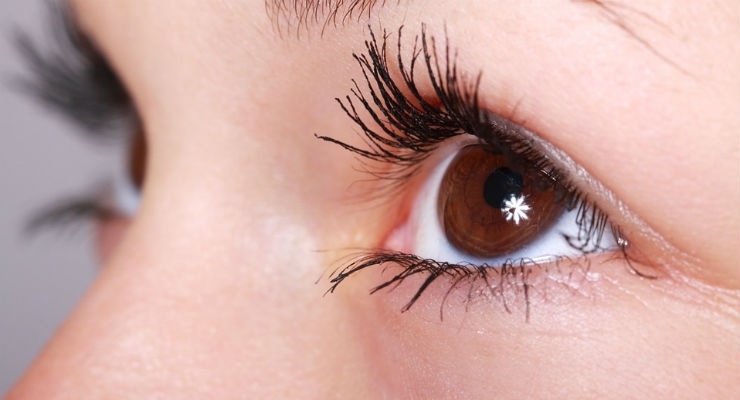 Scientists report they have successfully developed and tested the world's first ultrathin artificial retina that could vastly improve on existing implantable visualization technology for the blind. The flexible device, based on very thin 2D materials, could someday restore sight to the millions of people with retinal diseases. And with a few modifications, the device could be used to track heart and brain activity.

The researchers are presenting their work today at the 256th National Meeting & Exposition of the American Chemical Society (ACS). ACS, the world's largest scientific society, is holding the meeting here through Thursday. It features more than 10,000 presentations on a wide range of science topics.

"This is the first demonstration that you can use few-layer graphene and molybdenum disulfide to successfully fabricate an artificial retina," Nanshu Lu, Ph.D., said. "Although this research is still in its infancy, it is a very exciting starting point for the use of these materials to restore vision," she says, adding that this device could also be implanted elsewhere in the body to monitor heart and brain activities.

The retina, located at the back of the eye, contains specialized photoreceptor cells called rods and cones that convert incoming light into nerve signals. These impulses travel into the brain via the optic nerve where they are decoded into visual images.

Diseases such as macular degeneration, diabetic retinopathy and retinitis pigmentosa can damage or destroy retinal tissue, leading to vision loss or complete blindness. There is no cure for many of these diseases, but silicon-based retinal implants have restored a modicum of vision to some individuals. However, Lu says these devices are rigid, flat and fragile, making it hard for them to replicate the natural curvature of the retina. As a result, silicon-based retinal implants often produce blurry or distorted images and can cause long-term strain or damage to surrounding eye tissue, including the optic nerve. Lu, who is at the University of Texas at Austin, and her collaborator Dae-Hyeong Kim, Ph.D., who is at Seoul National University, sought to develop a thinner, more flexible alternative that would better mimic the shape and function of a natural retina.

The researchers used 2D materials, including graphene and molybdenum disulfide, as well as thin layers of gold, alumina and silicon nitrate to create a flexible, high-density and curved sensor array. The device, which resembles the surface of a flattened soccer ball or icosahedron, conforms to the size and shape of a natural retina without mechanically disturbing it.

In laboratory and animal studies, photodetectors on the device readily absorbed light and passed it through a soft external circuit board. The circuit board housed all of the electronics needed to digitally process light, stimulate the retina and acquire signals from the visual cortex. Based on these studies, the researchers determined that this prototype artificial retina is biocompatible and successfully mimics the structural features of the human eye. They say it could be an important step in the quest to develop the next generation of soft bio-electronic retinal prostheses.

Moving ahead, Lu is exploring ways to integrate this technology into mechanically and optically imperceptible electronic tattoos that are laminated on the skin surface to gather real-time health information. Lu says that the team plans to add transistors to these transparent e-tattoos to help amplify signals from the brain or the heart so they can be more easily monitored and treated. These ultrathin sensors and electrodes can also be implanted on the surface of the heart to detect arrhythmias. Lu says doctors could potentially program them to act like tiny pacemakers, sending electrical impulses through the heart to correct the problem.
Related Searches
Related Knowledge Center
Suggested For You 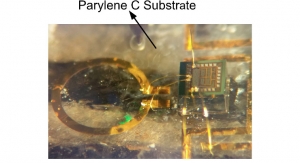 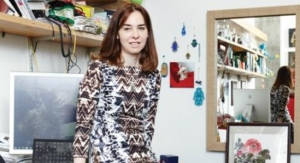 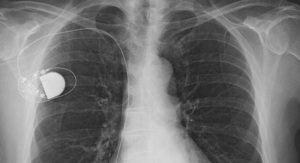 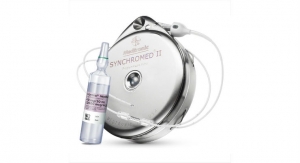 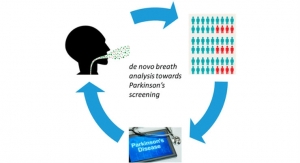 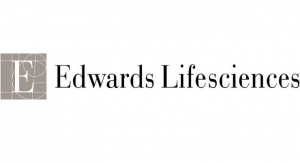 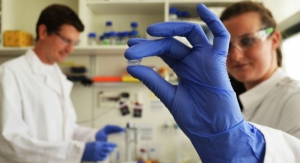 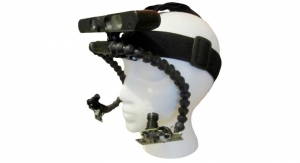 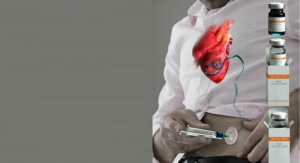 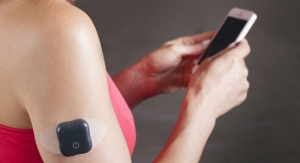 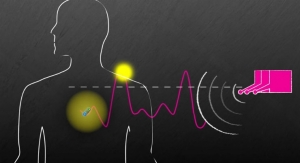 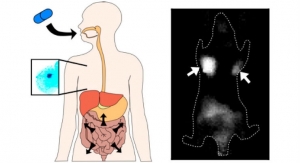 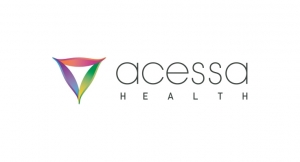