FDA is leveraging new tools and policies to advance creation of genetic and genomic-based tests and help ensure validity. 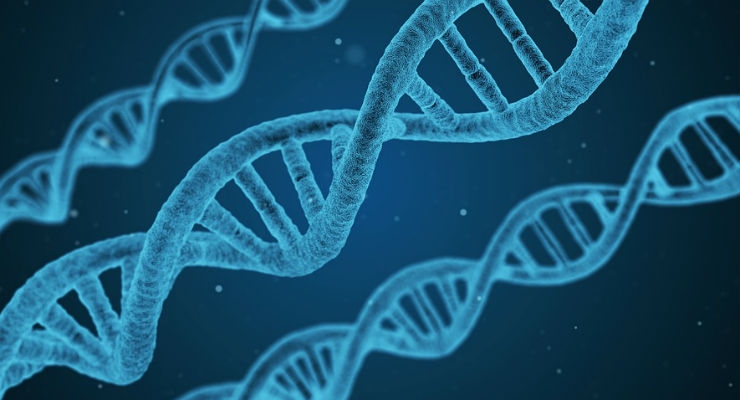 The U.S. Food and Drug Administration finalized two guidances to drive the efficient development of a novel technology that scans a person’s DNA to diagnose genetic diseases, which are usually hereditary, and guide medical treatments. The guidances provide recommendations for designing, developing, and validating tests that use the technology, called next generation sequencing (NGS), and will play an important role in the continued advancement of individualized, genetic-based medicine.

“As disease detection technologies rapidly evolve, so too must the FDA’s approach to reviewing these new innovations,” said FDA Commissioner Scott Gottlieb, M.D. “The new policies issued today provide a modern and flexible framework to generate data needed to support the FDA’s review of NGS-based tests, and give developers new tools to support the efficient development and validation of these technologies.”

NGS works by looking at a person’s DNA to detect genomic variations that may determine whether a person has or is at risk of developing a genetic disease and, in certain cases, may help to inform treatment decisions. Unlike traditional diagnostics that typically detect chemical changes associated with a single disease or condition, NGS can look at millions of DNA changes in a single test to help determine the cause of a person’s disease or condition. Availability of these types of tests plays an important role in the advancement of the field of precision medicine.

The first guidance issued, “Use of Public Human Genetic Variant Databases to Support Clinical Validity for Genetic and Genomic-Based In Vitro Diagnostics,” describes an approach where test developers may rely on clinical evidence from FDA-recognized public databases to support clinical claims for their tests and help provide assurance of the accurate clinical evaluation of genomic test results. The guidance describes how product developers can use these databases to support the clinical validation of NGS tests that they are developing. These public databases may include resources like ClinGen, which is maintained by the National Institutes of Health (NIH). Using FDA-recognized databases will provide test developers with an efficient path for marketing clearance or approval of a new test.

The second guidance issued, “Considerations for Design, Development, and Analytical Validation of Next Generation Sequencing (NGS)–Based In Vitro Diagnostics (IVDs) Intended to Aid in the Diagnosis of Suspected Germline Diseases,” provides recommendations for designing, developing, and validating NGS-based tests used to diagnose individuals with suspected genetic diseases. It describes what the FDA would look for in premarket submissions to determine a test’s analytical validity, including how well the test detects the presence or absence of a particular genomic change.

“The rapid adoption of NGS technologies in research and clinical settings is helping to identify countless new genetic variants. However, information about genetic variants is generally stored in a manner that is not publicly accessible. Today’s release of the FDA’s final guidance on genetic variant databases will help change this paradigm by encouraging data sharing and the accumulation in public databases of evidence supporting the clinical validity of genomic tests to help provide an even more efficient path to market,” said Jeffrey Shuren, M.D., director of the FDA’s Center for Devices and Radiological Health.

Issuance of these final guidances is based on extensive feedback from the public and stakeholders who are developing NGS-based technologies, and the guidances serve as a continuation of the FDA’s work creating regulatory efficiencies in the development and review of NGS tests. In 2017, the FDA took several actions to streamline the development and review of a variety of genetic-based tests—authorizing a third-party option for conducting reviews NGS tumor profiling tests and making clearance recommendations to FDA, as well as outlining standardized development criteria for carrier screening tests to allow for their marketing without prior agency review. FDA also established such criteria for genetic health risk tests and proposed to allow their marketing after a one-time agency review.

As NGS technologies continue to evolve, the FDA remains dedicated to adapting our regulatory review capabilities and leveraging our authorities to the fullest extent in order to make innovative and accurate testing technologies available to patients as efficiently as possible.
Related Searches
Related Knowledge Center
Suggested For You 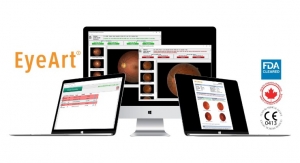 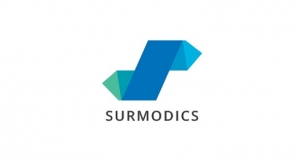 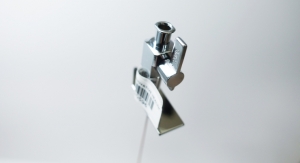 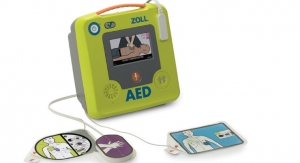 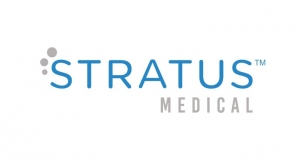 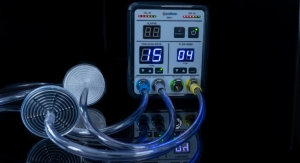