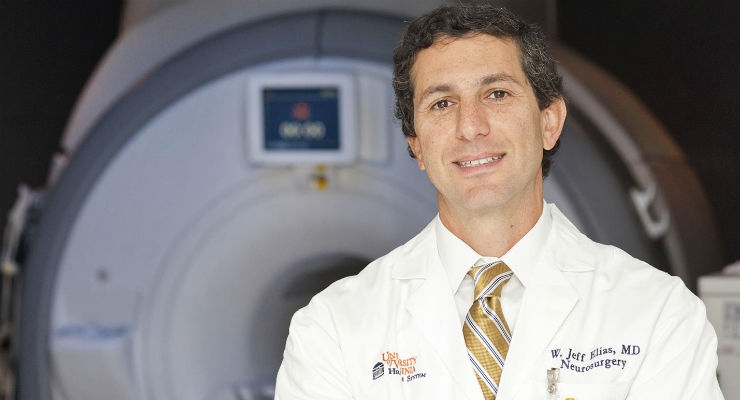 An initial test to determine if a scalpel-free form of brain surgery can reduce tremor caused by Parkinson's disease has produced encouraging results. Further research is warranted, the researchers conclude in a paper published by the scientific journal JAMA Neurology.

The small pilot study was led by Jeff Elias, M.D., of the University of Virginia School of Medicine, and also was conducted at Swedish Neuroscience Institute in Seattle. Twenty-seven participants with tremor-dominant Parkinson's disease were enrolled in the study; the research team randomly assigned 20 to be treated with focused ultrasound waves on their brains, while the others received a fake procedure, to account for any potential placebo effect. (They were later offered the opportunity to have the actual procedure). All had tremor that had resisted medical treatment, and all continued taking their existing Parkinson's medication.

The trial participants who received the focused ultrasound procedure had a 62 percent median improvement in their hand tremor three months later. Those who underwent a sham procedure also improved to a lesser degree, however, suggesting some placebo effect. Additional testing is needed to better establish the effectiveness of focused ultrasound for Parkinson's tremor, the researchers concluded.

The median age of trial participants was 67.8 years, and 26 were male. The most significant side effects reported were mild numbness on one side of the body, which improved, and numbness of the face and finger, which were persistent. Two subjects also experienced partial weakness that recovered or improved during the study. (The procedure has since been modified to mitigate this risk of weakness, the researchers said.) 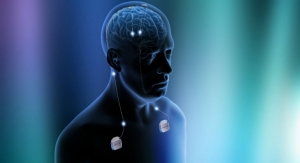 Deep Brain Stimulation May Address Chronic Depression in Some Patients 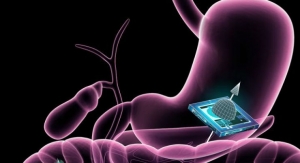 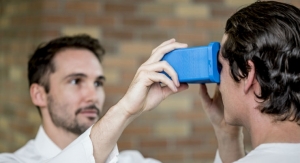 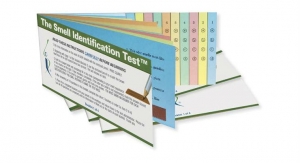 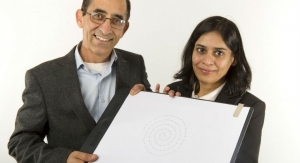 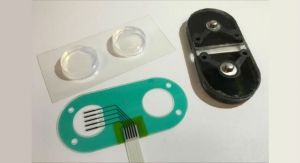 Biosensor Stimulates Sweat Even When Patient Is Resting and Cool 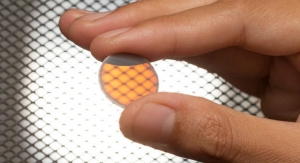 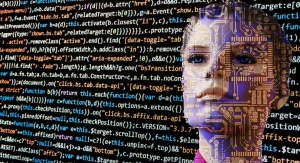 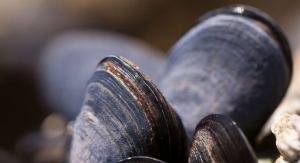 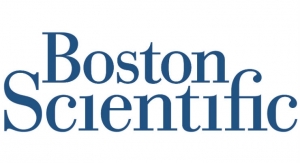 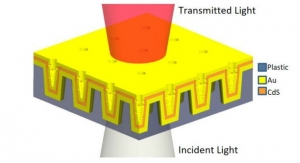