Michael Ratigan has been appointed vice president of global sales. 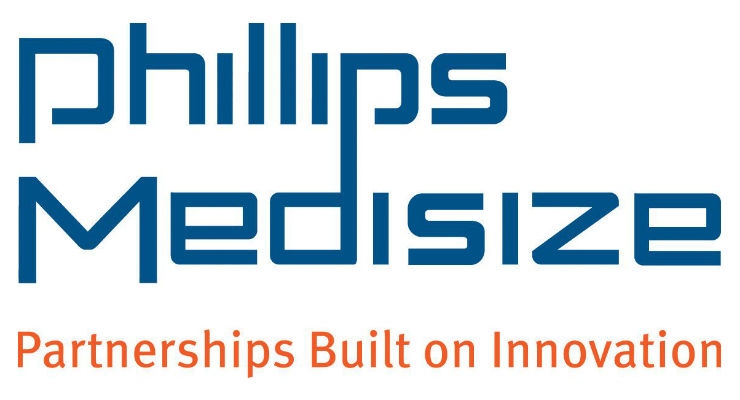 Phillips-Medisize, a Molex company, has announced the appointment of Michael Ratigan to vice president of global sales. With the company’s continued growth in biopharma drug delivery devices, consumable diagnostics, and medical devices, this is the latest in a series of strategic hires.

“Mike’s leadership and experience on our team will help accelerate our growth in our targeted market areas. Throughout his career, he has demonstrated strong commercial leadership skills in three mature publicly traded companies. He is a seasoned executive with a proven track record in business-to-business models serving the life science markets of medical devices, biopharmaceuticals and pharmaceuticals,” remarked Matt Jennings, chairman and CEO of Phillips-Medisize.

Ratigan comes to Phillips-Medisize with over 25 years of experience in the healthcare and life sciences space. He has spent the past six years at Unilife Corporation as Senior VP and Chief Commercial Officer. Ratigan began his career at Merck and Company, with successful assignments at Stryker Orthopedics and Becton Dickinson medical pharmaceutical systems business. Mike lived in Germany for seven years where he was a founding member of two biotechnology drug discovery companies. Ratigan has experience across a number of leadership roles including sales, marketing, business development, strategy and general management.

“It is an honor to join such an experienced and successful team. After a series of acquisitions in 2016, Phillips-Medisize has unlimited potential to deliver for the life science markets of biopharmaceuticals, medical devices and consumable diagnostics. I look forward to working together with the Phillips-Medisize, Molex, and Medicom teams to add value and achieve business growth in the near and long-term,” commented Ratigan. 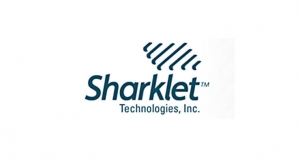 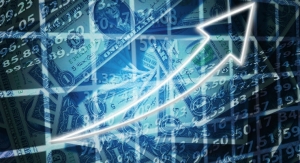 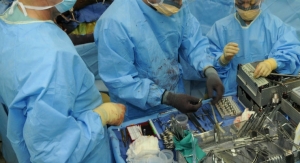 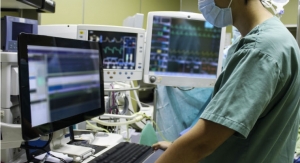 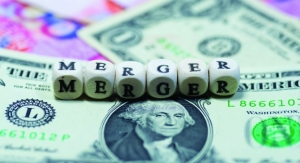 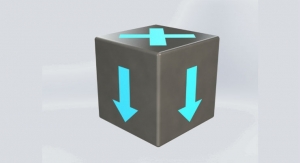 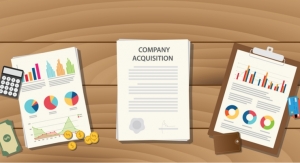 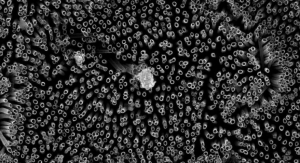 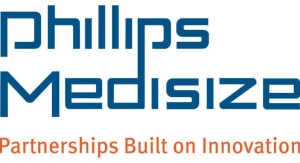