Company also provided an update on the status of its EndoWrist staplers in the United States.

Intuitive Surgical Inc., a maker of robotic-assisted minimally invasive surgery technology, announced new clearances in Europe and Asia and provided an update on the status of its EndoWrist staplers in the United States.

According the Sunnyvale, Calif.-based firm, the da Vinci Si and Xi Surgical System staplers are the only devices of their type that provide fully wristed articulation and SmartClamp technology that detects when instrument jaws are adequately closed on target tissue. The design enables control of stapling from the surgeon console, creating a more direct relationship between clinical decision-making and instrument action. Intuitive Surgical has received clearance for stapler use on the da Vinci Si and Xi Surgical Systems by various regulatory bodies in the United States, Europe and Asia.

"This is robotic-assisted technology at its best. The new robotic stapler allows for full surgeon control, with wristed functionality unlike other products in the market," said Craig Rezac, M.D., associate professor and chief of robotic surgery at Rutgers Robert Wood Johnson Medical School and chief of the Section of Colorectal Surgery at Rutgers Medical School, New Jersey. "The instrument's internal feedback gives the surgeon the certainty that the stapling was performed in the best conditions. Overall, it is a significant enhancement to the technology."

The da Vinci Si and Xi EndoWrist staplers are designed and intended for resection, transection and/or creation of anastomoses (surgical connections between vessels or tissues) in general, gynecologic and urologic surgery. Thoracic surgery is a new indication for the da Vinci Xi EndoWrist stapler with the availability of white staple reloads for thin tissue usage.

"The advancements we've made with the EndoWrist Stapler further underscore our progress in offering a broad range of tools and resources to surgeons spanning several specialties, including general surgery," said David Stoffel, M.D., vice president, marketing and new business development at Intuitive Surgical. "We continue to work to obtain approval to offer a full suite of stapler offerings for the da Vinci Xi in Korea and Si and Xi in Japan; clearances are expected later this year."

There are several models of the da Vinci Surgical System. The da Vinci Surgical Systems are designed to help surgeons perform minimally invasive surgery. Da Vinci Systems are not programmed to perform surgery on their own. Instead, the procedure is performed entirely by a surgeon who controls the system. Da Vinci Systems offer surgeons high-definition, 3-D vision, a magnified view, and robotic and computer assistance. They use specialized instrumentation, including a miniaturized surgical camera and wristed instruments (i.e., scissors, scalpels and forceps) that are designed to help with precise dissection and reconstruction deep inside the body.
Related Searches
Related Knowledge Center
Suggested For You 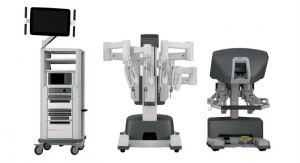 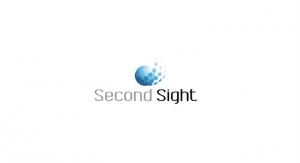 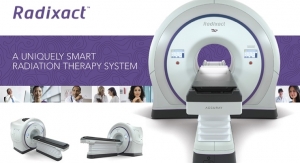 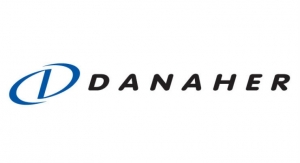 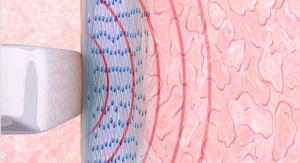 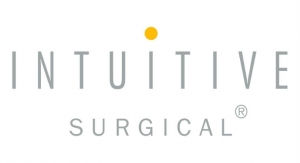 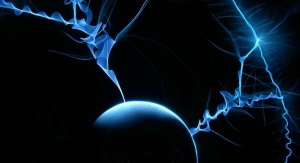 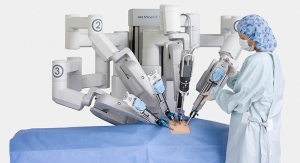