The cancer treatment technology has been used for the first time at a physician-owned facility.

The Mevion S250 has been installed and used at a physician-owned center for the first time, its maker Mevion Medical Systems reports. The implementation of this proton therapy system to treat cancer was performed at the Ackerman Cancer Center in Jacksonville, Fla., and four patients received the treatment. In total, eight patients with cancers affecting the parotid (salivary gland), prostate, tongue, and base of the skull will begin proton therapy within the system’s first week of operation.

According to the Littleton, Mass.-based company, before the introduction of the Mevion S250, proton therapy systems were the size of a football field and cost hundreds of millions of dollars to build and operate, thus limiting patient access to this important treatment modality. Mevion has developed what it is calling the “world’s smallest proton therapy system,” which is installed into a single room with a footprint similar to a conventional radiation therapy unit, allowing it to be integrated with any size cancer facility. According to the company, the Mevion system uses as much as 90 percent less energy than traditional proton therapy systems

“The fact that a physician-owned private practice is now able to offer proton therapy to its cancer patients is evidence of our mission coming to life,” said Joe Jachinowski, president and CEO of Mevion Medical Systems. “Our mission is to make proton therapy accessible to patients at cancer centers of all sizes while delivering the same quality of treatment as larger and more expensive systems. The opening of the proton therapy center at the Ackerman Cancer Center is a solid proof of the realization of our mission statement.”

Proton therapy targets cancer cells more precisely than traditional photon radiation treatment and results in less damage to surrounding healthy tissue and organs. Because of these attributes, it is ideal for treating pediatric patients and adult patients with cancers in sensitive locations, such as near the brain, spine, heart and lungs.

“We are a full-service cancer center, offering a complement of treatment options – allowing us to choose the modality that is most appropriate for each patient,” said Scot Ackerman, M.D., radiation oncologist and medical director of Ackerman Cancer Center. “Proton therapy is an important radiation oncology treatment and one that our patients deserve to be able to access as we help them fight their cancers.”

Ackerman Cancer Center’s system is the second clinically operational Mevion S250. The other is located at Barnes-Jewish Hospital and Washington University School of Medicine in St. Louis, Mo. It took less than 11 months to complete treatment of its first 100 patients. According to Mevion, the system demonstrated efficient treatment time identical to X-ray therapy, the ability to treat a diverse and complex array of cancers and an operational uptime reaching 97 percent.

The Stephenson Cancer Center (SCC) at the University of Oklahoma will be the next center to get the Mevion S250. It has passed its acceptance testing and has entered the hospital beam-commissiong phase. Acceptance testing validates that the Mevion S250 at SCC meets or exceeds all precise technical and clinical performance requirements. Operational control of the system has been officially transitioned to the on-site physics and radiation oncology proton team at SCC. The first patients are expected to be treated within a few months. 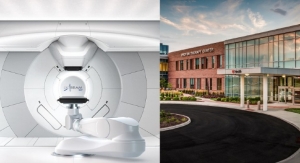 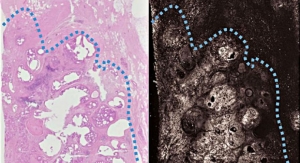 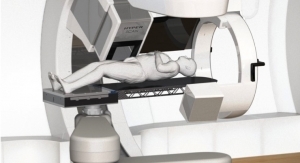 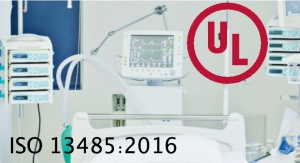 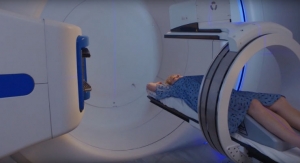 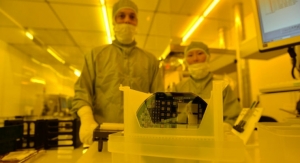 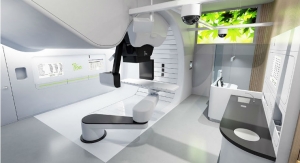 Center for Medical Interoperability Forms Board of Directors 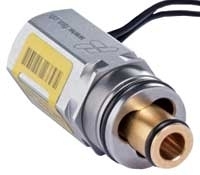